COVID-19 vaccine: US Bankers ask for higher priority. Wall Street wants to jump in line to get a vaccine, US netizens angrily denounce: absurd and selfish.

[Observer Network ] Trump boasted at the end of November that the US government is about to distribute the COVID-19 vaccine to the United States starting with “basic workers” such as medical care and workers, and the elderly. In the absence of any easing of the epidemic, this news brought comfort to the American people.

But a recent announcement on Wall Street made a lot of American netizens angry. According to a report from Market Watch on the 5th, the American Bankers Association (ABA), which represents community banks across the United States, has sent a letter to the Centers for Disease Control and Prevention, requesting that some financial service practitioners be classified as “basic laborers.” Skip most Americans prioritize vaccination.

Financial workers are placed on the same level as teachers and frontline workers? As soon as the news came out, U.S. netizens expressed their opposition; more financial professionals revealed that most people in the industry currently work from home, denounced the decision as “ridiculous and selfish”. 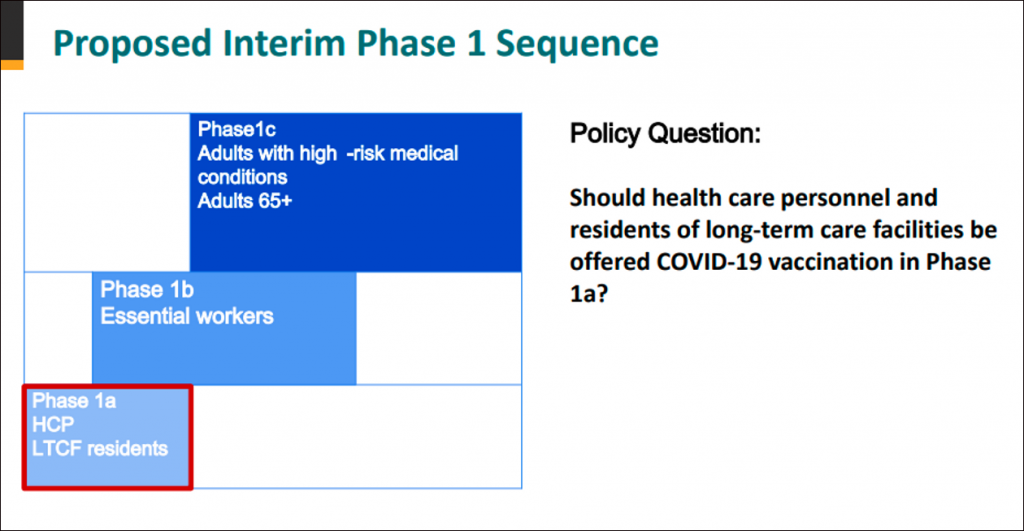 It is reported that some of the financial service practitioners designated by the American Bankers Association are bank tellers and other bank employees who need to face customers.

According to the COVID-19 guidelines issued by the U.S. Department of Homeland Security, once these groups are classified as “basic workers”, it means that they can be used by most Americans, even older people over 65, and adults with health problems. People were previously vaccinated against the COVID-19.

The American Bankers Association stated in a statement: “From the very beginning of the epidemic, we have put the health and safety of our customers and employees first. In our dialogue with public health agencies, we advocate that bank employees have daily contact with the public. People, such as cashiers, should be considered for inclusion in the CDC’s vaccination phase 1b together with necessary staff from other industries.”

Market Watch said that although ACIP is an independent group, its recommendations have great influence within the CDC and are often adopted.

As soon as the report came out, American netizens became angry and left messages expressing their opposition to placing financial workers on the same level as teachers and front-line workers. According to industry insiders, most people in the industry currently work from home and denounced this decision as “ridiculous” And selfish”.

“Are we in a shit pit? Teachers, farm helpers, processing plant workers, grocers… I mean, merchants should be ranked last, or second only to advertisers.”

“You mean those traders who work at home but still make a lot of money, but our poor are trapped on the way to and from get off work, risking their lives in the process?”

“Okay. I am a licensed stockbroker and work in a large company with more than 20,000 employees. Most of us now work from home. This is a ridiculous and selfish question. Teachers, kids, and How about the staff at the grocery store?”

“This is not surprising. Every stock trader or investment banker I have ever seen boasted.”

“This is their only achievement. Overinflated the self-worth of the rich and bribed politicians. They are modern mafia, but they do not provide services that the poor can benefit from.”

In the fall and winter, the COVID-19 epidemic in the United States shows no signs of easing. Redfield, director of the US Centers for Disease Control and Prevention, issued a warning on the 2nd that the United States is facing a catastrophic winter. He pointed out that December, January and February next year will be “the most difficult period in the history of American public health.”