Laparoscopy: Main Manufacturers in the world 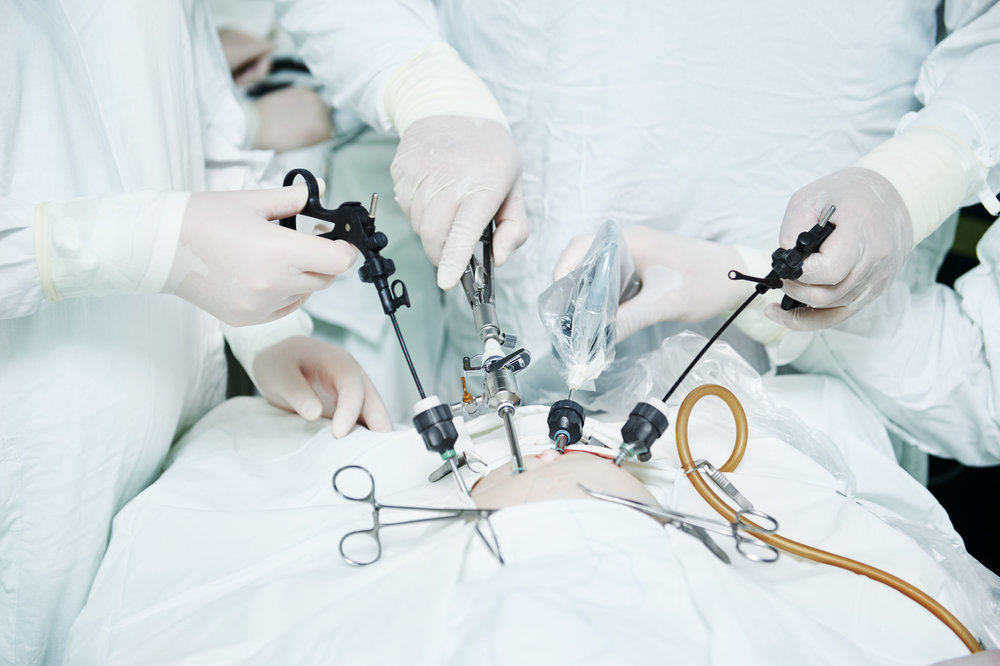 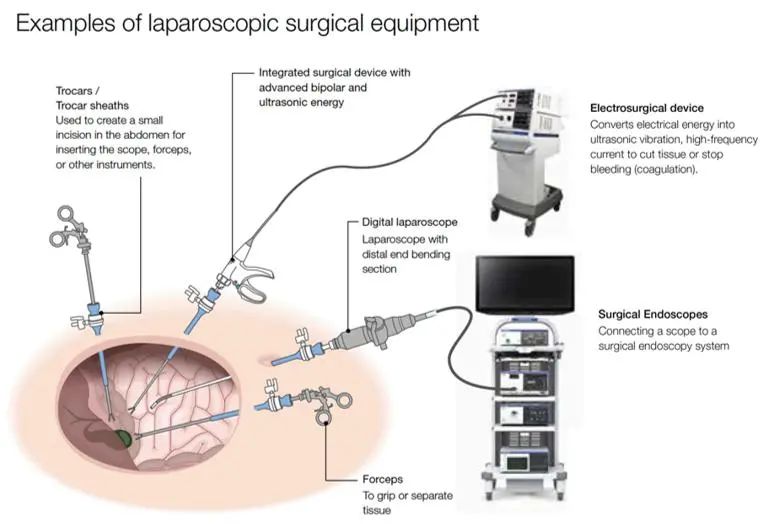 In laparoscopic surgery, the doctor sends the laparoscope into the abdominal cavity through a small wound in the patient’s abdomen, and the laparoscopic camera can return the condition of the patient’s abdominal cavity to the monitor of the video surveillance system for doctors to check and operate. Compared with traditional open surgery, laparoscopic surgery has the advantages of less trauma, light postoperative pain, quick recovery, and beautiful appearance. It is a key technology to realize minimally invasive diagnosis and treatment.

The medical device market is one of the fastest growing and most active international trade markets in the global economy, and the laparoscopy market is the fastest growing category in the global medical device market. The advancement of science and technology and the growth of minimally invasive technology applications will continue to promote the rapid expansion of the laparoscopy market.

Braun Medical is a German medical and pharmaceutical equipment company founded in 1839 and its headquarters is located in Melsungen, central Germany. Braun Medical has more than 5,000 different healthcare products. The company’s revenue in 2018 was 6.908 billion euros.

As a subsidiary of Braun Medical, Aesculap was established in Tuttlingen, Germany in 1867, and established an American branch in the Central Valley of Pennsylvania in 1977. It produces a series of equipment, including sutures, hand-held surgical instruments, implants, and electrosurgical equipment and power systems. It also provides training for medical staff through its Aesculap Academy.

On November 7th this year, the third CIIE will be held in Shanghai. Braun Medical Asia first released a new generation of 3D laparoscopic system. The equipment is equipped with the industry’s largest optical CMOS chip, and is the first to use NAJA disposable sterile, making it possible to operate on one stage.

Kangmei’s history began in 1970 as a combined medical device company founded by Eugene Kolasanti in Utica, New York. Kangmei produces and sells thousands of products to suppliers in the healthcare industry, and is in a leading position in the orthopedics, general surgery, gynecology, gastrointestinal, laparoscopy, cardiology and critical care markets.

SurgiQuest was established in Connecticut in 2006 and was acquired by CONMED in 2016. The company is mainly engaged in the design and development of laparoscopic sleeves, and strives to eliminate the troubles caused by traditional sleeves such as round seals and duckbill valves since the early 1990s. After the establishment of the company, the AirSeal, a non-cannulated inflation circulatory system, was launched, which is the world’s first and only non-cannulated circulatory system connected to laparoscopic and robotic surgery.

Johnson & Johnson is an American multinational company founded in 1886, mainly developing medical devices, medicines and consumer packaged goods. Ranked 37th in total income in the Fortune 500 in 2018. Johnson & Johnson is one of the most valuable companies in the world.

Since its establishment in 1945, the Karl Storz family company has grown into a global manufacturer and distributor of endoscopes, medical devices and equipment. Endoscope instruments range from human medicine, veterinary medicine to industrial endoscopes, including more than 15,000 products. The company’s most recent development centers are digital file systems and integrated operating rooms. As a system supplier, the company combines its endoscopy expertise with software solutions to achieve the integration of the operating room and support the clinical process and resource management.

Although, with the development of minimally invasive techniques in clinical medicine, the market demand for laparoscopy in China is growing rapidly, but more than 3/4 of the market is monopolized by foreign brands, and Chinese brands have less than a quarter of the market.

However, laparoscopy in some developing countries like Southeast Asia and South America, is in the emerging stage. It is more price-sensitive and requires relatively low product performance. Some Chinese companies are targeting overseas markets for sales and opening up increments.

Causes of the existing pattern

The first reason-high technical barriers in the industry:

The core components are the lens and image sensor, and the technical difficulty is the design of the camera optical module.

There are a large number of patents and technical know-how in terms of microstructure and materials. For example, find materials of moderate hardness suitable for insertion, and mass-produce ultra-fine part processing and assembly processes.

block the export of upstream core components, plan ahead for patent blockade, and overseas companies do not set up R&D centers in China to prevent the loss of talents and technology.

While mass production, it ensures product qualification rate and quality stability, while reducing consumption and cost, and establishing a manufacturing management system for excellence.

Many doctors in the top three hospitals have been trained by Olympus, formed specific operating habits, and have more trust and reliance on Japanese brands.

The establishment and improvement of the supply chain:

The selection and cooperation of suppliers worldwide, the bargaining power of upstream and downstream.

In recent years, the “surgical procedure” segment represented by minimally invasive surgery will continue to become a growth hotspot and will be an important direction for future medical development. Many disruptive innovative products, such as 3D laparoscopy, are also emerging in the laparoscopic surgery industry. At present, the Chinese domestic rigid endoscope industry in China is on the rise. Compared with the general imported rigid endoscope and its supporting equipment, there are no major technical problems and there is a price advantage.