On August 1, 2019, the research team of Karin E. de Visser and Jos Jonkers from the Netherlands Cancer Institute found that p53 endogenously expressed in cancer cells is involved in the regulation of cancer cell metastasis caused by neutrophils. The article was published in Nature , Entitled Loss of p53 triggers wNT-dependent systemic inflammation to drive breastcancer metastasis, this study will be the lack of p53 in cancer cells. The secretion of WNT ligands and the increase of systemic neutrophils are associated with cancer cell metastasis, providing new treatment ideas for breast cancer and other cancers. 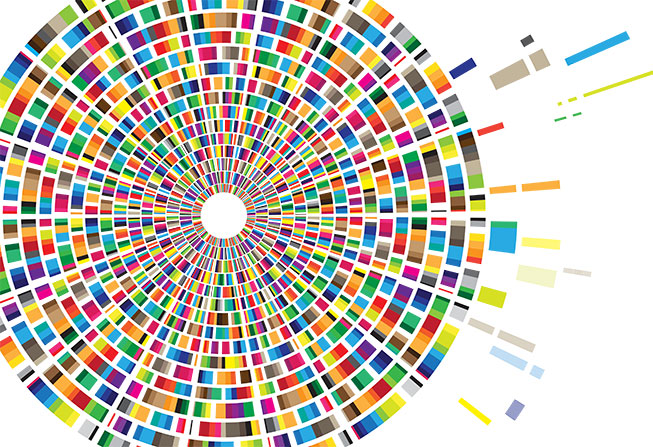 However, the intrinsic mechanism of cancer cells that determines the substantial heterogeneity of systemic neutrophil inflammation among tumor-bearing hosts has not been resolved to a large extent. Here, we use a set of 16 different genetically engineered mouse models of breast cancer to reveal the role of p53 inherent in cancer cells as a key regulator of metastatic neutrophils.

In terms of mechanism, the absence of p53 in cancer cells induces the secretion of WNT ligands, which stimulates tumor-associated macrophages to produce IL-1β, thereby driving systemic inflammation.

In cancer cells where p53 is ineffective, the pharmacological and genetic blockade of WNT secretion reverses the production of macrophages IL-1β and subsequent neutrophil inflammation, resulting in reduced metastasis formation. In summary, we have demonstrated the mechanistic link between the loss of p53 in cancer cells, the secretion of WNT ligand and the increase of systemic neutrophils, which can enhance the process of metastasis.

These insights illustrate the importance of the genetic composition of breast tumors in determining pre-metastasis systemic inflammation, and lay the foundation for personalized intervention strategies for cancer patients to prevent recurrence and metastasis. 【1】 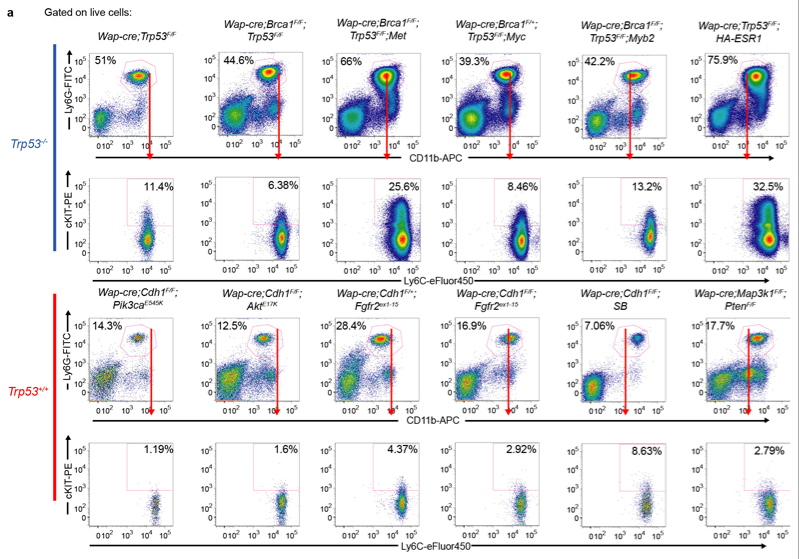 p53 is the tumor suppressor gene found so far that has the highest correlation with human tumors. According to TCGA data, more than 60% of tumor patients have mutations in the p53 gene. In the cell cycle, normal p53 is activated when DNA damage or hypoxia causes the cell cycle to stagnate at the G1/S point and perform DNA repair. If repair fails, it activates downstream genes to cause cell apoptosis. Both of these functions help reduce the possibility of tumors.

The normal P53 gene repairs gene damage all the time, maintains the stability of the genome, and eliminates cancer cells. However, once mutation occurs, the P53 mutant gene cannot perform its biological function normally, which will lead to resistance to radiotherapy and chemotherapy, resistance to targeted drugs, and even promote cancer cell metastasis! 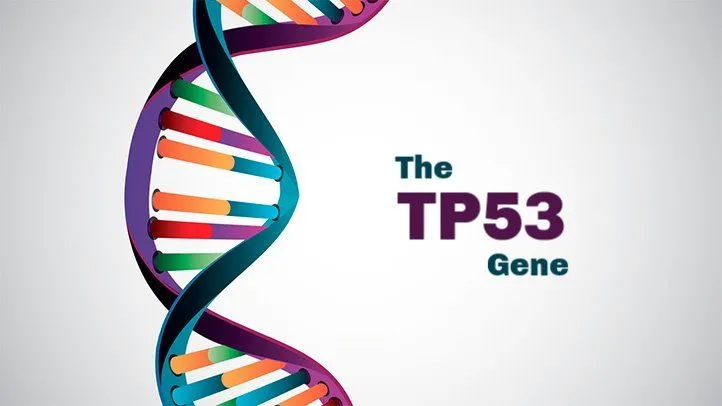 2. Tumor has the characteristics of easy metastasis and recurrence. 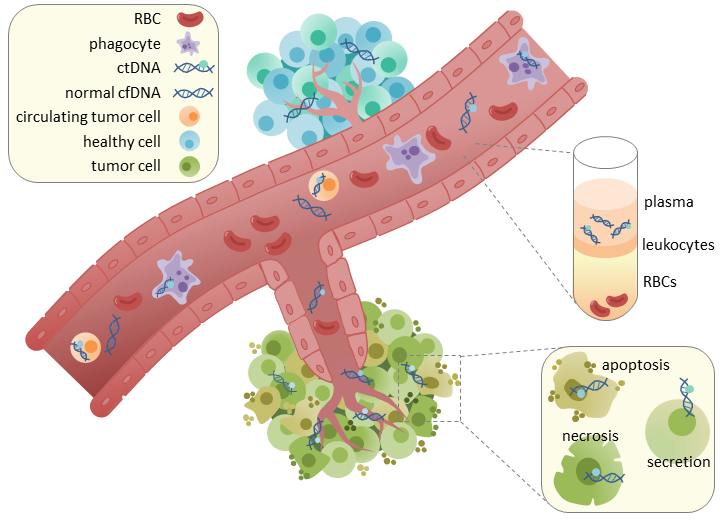 The 6 most common mutation sites covering the entire tumor

4. You may need to perform a P53 mutation test in the following situations:

*You were diagnosed with bone or soft tissue cancer before the age of 45.

*You were diagnosed with premenopausal breast cancer, brain tumor, leukemia or lung cancer before the age of 46.

*You have encountered insensitivity to radiotherapy or chemotherapy or resistance to targeted drugs during cancer treatment.

*One or more of your family members have been diagnosed with Li-Fraumeni syndrome and/or cancer before the age of 45.

5. The common FISH method in hospitals is to detect whether the chromosome arm where the P53 gene is located is missing.

It cannot be used as a mutation detection method. If you have any questions, please consult your attending doctor for advice. In addition, somatic mutations cannot be detected by sampling for cancer-susceptible genes (oral mucosa or saliva).

Are there any targeted drugs for P53 mutations?

The protein encoded by the P53 gene was first discovered in 1979, and it has been more than 40 years since there have been many studies on this target. From a review of Nature in 2009, “The rise of P53”, we can see all drugs based on the P53 pathway in the world. It can be seen from this that the only “Gendicine” in the world, that is, “recombinant human P53 adenovirus injection”, was approved by the CFDA in 2004 and obtained the approval of the National Medicines Standard No., and it has been put into clinical practice in China in 2004. Treat cancer patients. 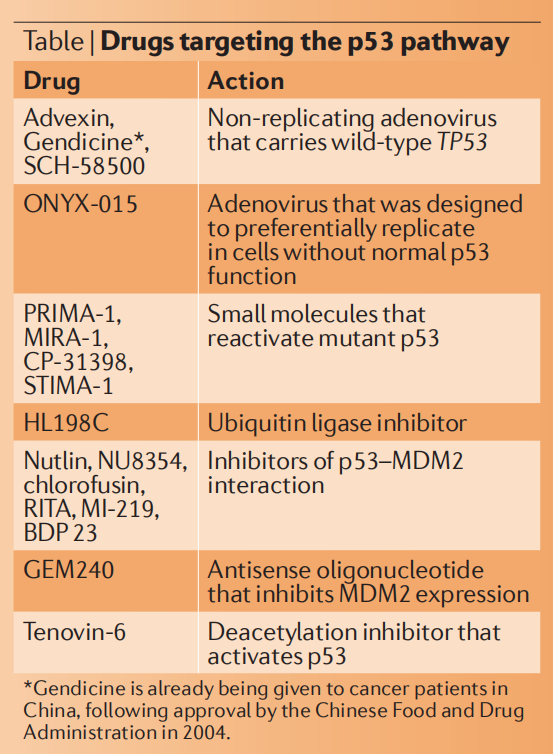 In the 12 years from 2004 to 2016, Sibiono produced 41 batches with a total of 169,571 Gendicine (1.0×1012 virus particles each). All drugs meet the QC of China Food and Drug Administration /QA standard. Based on an average of 5 medicines used by each patient, more than 30,000 patients, including nearly 10% of international patients from more than 50 countries, have received Genagasei Gendicine’s single treatment or combined with radiotherapy, chemotherapy, hyperthermia, and other multiple A combination of various therapies.

In general, in various clinical applications and clinical studies, the Jinshengsheng treatment has achieved a complete response rate of 30-40% (complete response CR), a partial response rate of 50-60% (partial response PR), and the total effective rate (CR + PR) reached 90-96%, which is consistent with the clinical data of Phase II and Phase III approved by CFDA. So far, the most common side effects in the treatment with Genagasei Gendicine are fever, joint pain and muscle pain after drug injection. Approximately 50-60% of patients develop fever (37.5-39.50C) 24 hours after the injection of Gendicine, which lasts only a few hours.