Must pay attention to four important signs of bowel cancer

Must pay attention to four important signs of bowel cancer.   In the early stage of bowel cancer, it is not painful or itchy, and there are 4 abnormalities in stool. Remember to take a look after going to the toilet.

According to statistics, clinically, more than 80% of bowel cancers are mistaken for hemorrhoids in the early stage, so they miss the best treatment opportunity and regret it! 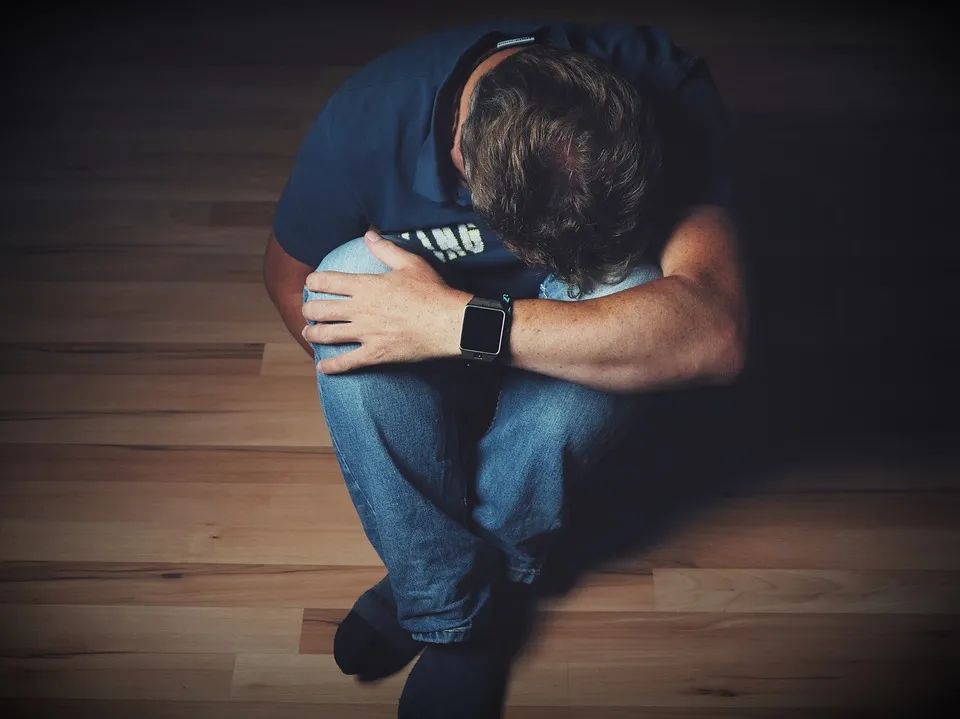 Why is it difficult to find bowel cancer?

With the improvement of living conditions, more and more people have gone from solving food and clothing to overeating, and people (especially young people) eat out frequently, love to eat red meat (pig, beef, lamb), and have insufficient intake of vegetables and fruits. Easily targeted by colon cancer.

Intestinal cancer is very “cunning”, there are not too many typical symptoms in the early stage, which are often overlooked; in the late stage, it will have clinical manifestations due to the deterioration of the disease.

In addition, the colon has almost no painful nerves, which causes nearly 80% of patients to be found at an advanced stage, and the 5-year survival rate is only 5% to 40%. This is a far cry from the 95% survival rate for early bowel cancer. .

If abnormal stool is found, seek medical attention in time

Don’t ignore stool, it can not only reflect your intestinal problems, but also affect the health of the whole body.
When bowel cancer comes, the following abnormalities will appear when going to the toilet. Even if one occurs, check it in time.

When a normal person defecates, the stool is mostly yellowish brown.

People suffering from bowel cancer will be squeezed by the stool during the defecation process, causing intestinal polyps to break and appear. In addition, some substances are absorbed or iron ions in the blood are oxidized, and blood in the stool will appear, and the stool will appear black. .

Many people think it is a hemorrhoid problem, but they don’t know the difference between the two.

Hemorrhoids and blood in the stool:

Hemorrhoids have blood in the stool, which usually occurs during forced defecation. The color is bright red, usually attached to the surface of the stool, or dripping blood after stool.

The blood in the stool of bowel cancer is “active” bleeding, mixed in the stool, and the color is dark red or black. Due to the destruction of the intestinal mucosa, more mucosa will be produced during defecation.

The stool characteristics have changed. If it was originally formed, there are now mucus stools, thinner strips, and fixed indentations.

3. Constipation or alternating with diarrhea

Constipation often occurs, so be wary of bowel cancer. Increased volume of intestinal polyps may cause intestinal infarction and prevent the excretion of feces. People are prone to constipation.

At the same time, people with constipation should pay attention to whether diarrhea alternates. Once the bowel function declines, diarrhea will occur.

Develop good habits to reduce the risk of bowel cancer

Dietary fiber has an adsorption effect, can wrap the metabolic waste in the intestines and excrete from the body, and help prevent intestinal cancer.

Refuse to sit for a long time

When a person is sitting, the rectum has a bent angle, which easily affects the blood circulation near the rectum or pelvis.

Therefore, sitting for a long time will affect the blood supply of the internal organs, and directly affect the peristaltic speed of the intestine, and slow down the excretion of metabolic waste in the intestine.
Sister Quan suggested that everyone should sit still for no more than 60 minutes at a time to avoid increasing the risk of bowel cancer; exercising at least 3 times a week can get the benefit of reducing the risk of colon cancer by half.

It has been clear that at least 80%-95% of bowel cancers develop from adenomatous polyps. Therefore, polyps found on colonoscopy should be removed as soon as possible to cut off the path of polyps cancer.

However, less than 10% of patients with bowel cancer are found at an early stage. In addition to frequent diarrhea, stool bleeding and other symptoms, it is also difficult for people to determine whether they are sick. Early screening is the best method.

Even if there is no family genetic history and a healthy diet, people over 40 should be screened once a year; people under 40 should be screened every 3 to 5 years; and people with a high incidence of bowel cancer should start from the age of 20 Colon cancer screening.
Don’t think it’s time-consuming to do a checkup. Intestinal cancer is a cancer that is detected earlier and has a higher cure rate. Generally, if bowel cancer is detected early, the patient’s survival rate can be increased by 5%.

Therefore, when you find abnormal bowel movements, you should go to the hospital for examination in time, remember to do early screening, and do not have a fluke mentality. It is extremely undesirable to avoid illnesses and doctors!