Most bowel cancers are caused by bowel polyps

Most bowel cancers are caused by bowel polyps.

Intestinal polyps must become cancer? Doctor: One type of polyps are precancerous lesions. It is very important to have colonoscopy on a regular basis. Due to bad living habits and other reasons, bowel cancer has become a disease with a very high incidence. Clinical data also found that many young people have “joined” the team of bowel cancer.

Bowel cancer is getting younger

Researchers from the National Cancer Institute and the US Centers for Disease Control and Prevention have analyzed data and found that since the mid-1990s, the number of bowel cancer patients under the age of 50 has continued to increase.

From 2012 to 2016, this age group The incidence rate increases by 2.2% every year; for the elderly over 65, the incidence of bowel cancer has decreased.

According to the American Cancer Society, if the phenomenon of rejuvenation of bowel cancer continues to increase, this is undoubtedly not a unique challenge to medical resources.

In fact, it is not just bowel cancer. Many cancers now show a younger trend. If you want to avoid this situation, you must be treated in time after the body has abnormalities.

Do not delay, lest the disease becomes irretrievable, and bowel cancer The appearance of is directly related to some specific reasons. 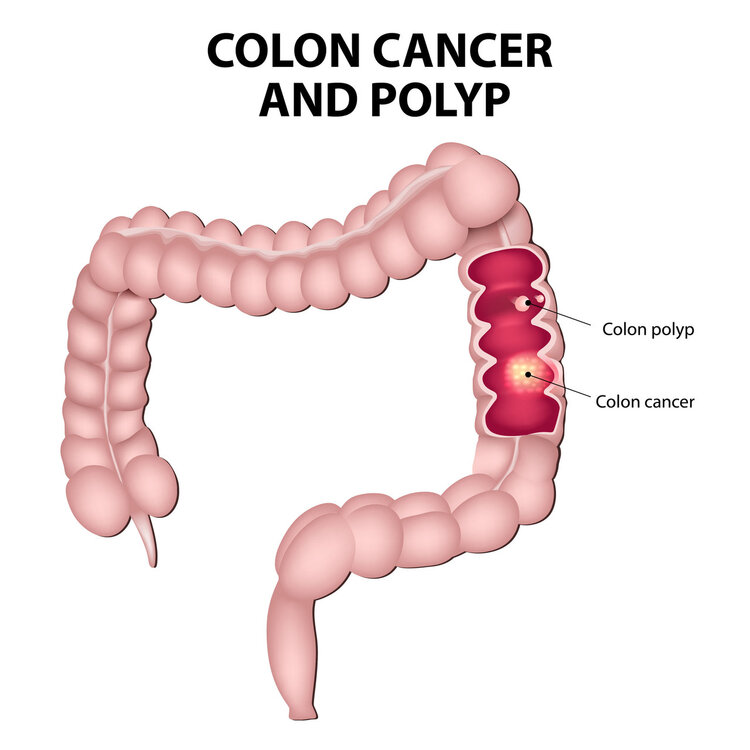 Most bowel cancers are caused by bowel polyps

Among the polyps listed above, adenomatous polyps are precancerous lesions of colorectal cancer. It will take 5-15 years to evolve from polyps to cancer.

From the early polyps, they will slowly develop into adenomas, and then they will cause glands. Tumors are accompanied by dysplasia.

If they are not controlled in time, they will cause carcinoma in situ and invasive cancer.

Because polyps can cause bowel cancer, it is necessary to remove polyps as soon as they are found.

The method of resection will vary according to the location of the polyp, whether it has a pedicle, its size, etc.

For large polyps that have already caused discomfort, the obstruction must be removed endoscopically. For people with malignant polyps or people whose cancer infiltration cannot be diagnosed, timely surgical resection is required.

Over 45 years old, please do a colonoscopy

Colonoscopy is an intuitive way to check polyps. It can observe the intestinal mucosa including the rectum, sigmoid colon, descending colon, cecum and terminal ileum.

It is mainly used to diagnose colorectal inflammation, benign and malignant tumors, and polyps.

People over 45 years of age are the target population for rectal tumor screening.

In this group, men and women, regardless of symptoms, should undergo a colonoscopy.

These are all groups with a high incidence of bowel cancer.

The incidence of bowel cancer is getting younger and younger. If you want to avoid this risk, you must be checked regularly to kill the disease at an early stage.