Some reports in social media said that taking too much statin will cause cancer. Is it true?

Do statins really cause cancer?

As blood lipid-lowering drugs, statins have been in clinical application for more than 20 years, and they are mainly used for cardiovascular and cerebrovascular diseases with high blood lipids, such as hyperlipidemia, hypertension, atherosclerotic heart disease, and the like.

Statins have always been the first-line drugs for the prevention and treatment of cardiovascular diseases, which are cost-effective and have few side effects. In a number of clinical research reports, there is no mention of “carcinogenicity” related content.

In 2011, a study published in the American Journal of Cardiology found that statins do not increase the risk of malignancy.

The researchers conducted a 5-year experiment. By comparing the participants who took statins and those who did not take statins, they found that the incidence of cancer was 11.37% and 11.11%, respectively, and there was no significant difference between the two.

A statin study published in the European Heart Journal, researchers from the University of Hong Kong found that statins can reduce the risk of cancer death while targeting cardiovascular disease.

The study involved 87,102 heart failure patients, of whom 11,052 were diagnosed with cancer during the subsequent 4.1-year follow-up period. The data show that the 5-year cumulative cancer incidence rate of statin users is 7.9%, which is lower than that of non-users. In addition, in terms of cancer mortality, the mortality rate of cancer patients taking statins was 3.8%, and the mortality rate of cancer patients not taking statins was 5.2%. The researchers also found that the longer the drug was used, the lower the risk of cancer and the risk of death.

However, it should be reminded that this does not mean that you can rely on taking medicine to achieve the purpose of anti-cancer. The study has only found an association so far, and the anti-cancer mechanism is still unclear. However, it is worth noting that the claim that statins cause cancer is a one-sided interpretation of information. Everyone needs to be vigilant and believe in scientific research results. 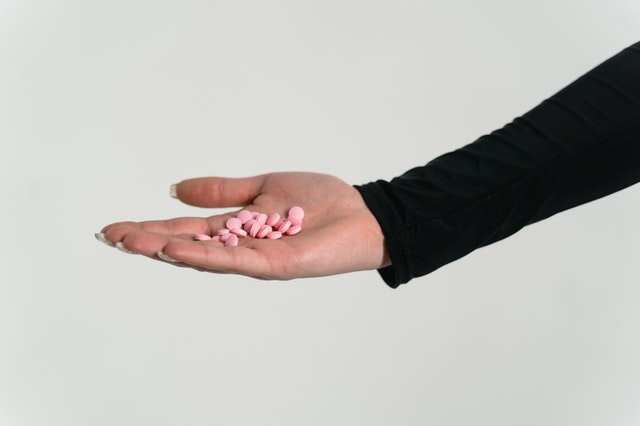 When taking statins, pay attention to four points not to hurt the body

Patients who take statins will be worried: taking too much of the drug can damage the liver, and taking it every day may cause damage to the liver. Some people even suggested that you don’t have to worry about taking some liver-protecting medicine and neutralizing it.

In addition, the protective effect of statin on the cardiovascular system obviously exceeds its possible side effects. Although a few people will have some adverse reactions, most of them are mild and controllable. Therefore, the drug must be taken according to the doctor’s guidance. , Adhere to the medication, can not stop the medication without authorization, nor can it be repeated.

At the same time, in order to ensure the efficacy of the drug, these 4 points need to be paid attention to:

1. Do not eat grapefruit while taking the medicine

Grapefruit fruits can block the degradation of statins, causing the drug to stay in the body for a long time. Patients may experience symptoms such as dizziness, nausea, and rapid heartbeat. In severe cases, side effects such as liver damage and muscle damage may occur.

Studies in healthy subjects have found that vitamin E accelerates the clearance of statins and reduces the lipid-lowering effect of the drugs.

4. Avoid taking it with some anti-inflammatory drugs

After taking statins, taking macrolide antibiotics at the same time, such as erythromycin, roxithromycin, azithromycin, etc., will limit the effect of statins and increase the adverse drug reactions. Therefore, when taking a statin, tell your doctor what medicines you are taking.

With so many statins, how do you choose the one that suits you?

Different types of drugs have different effects and are suitable for different patients. Everyone should consult a doctor according to their specific situation and make a proper choice.

Rosuvastatin has minimal effects on liver function. If abnormal liver function occurs after taking other statins, this drug can be used instead.

At present, the clinical application of statins is very mature. The public should learn to dialectically unreliable information sources, be vigilant about misinterpreting information on the Internet, trust doctors, and take correct medication under safe guidance.