Gut microbes may be the ‘root’ of different appetites in humans

Gut microbes may be the ‘root’ of different appetites in humans.

Eggs or yogurt, vegetables or chips? When we plan what foods we want to eat each day, the decisions we may actually make do not come from “brain commands.”

Now, a mouse experiment at the University of Pittsburgh has shown that animals’ gut microbes can influence their dietary choices, with the microbes producing substances that prompt animals to crave certain types of food. 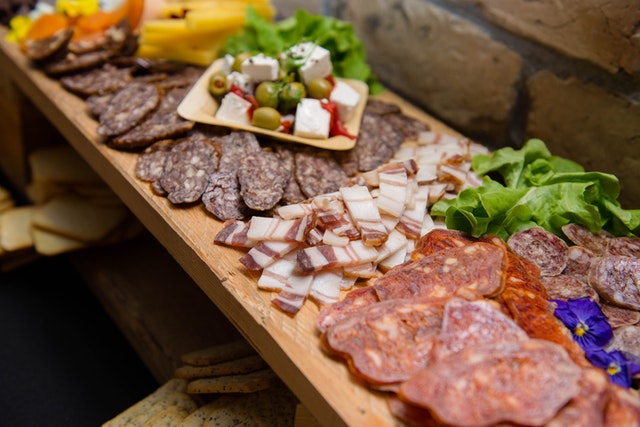 U.S. scientists’ latest research claims that human gut microbes may be the “root” of people’s appetite

Kevin Kohl, an associate professor in the Department of Biology at the University of Pittsburgh, said: “We all have some appetite urges — craving for salad, or craving meat, and new research shows that different types of gut microbes in animals can determine their choices. food.”

Although scientists have speculated for decades about whether gut microbes influence our dietary preferences, the idea has never been tested in laboratory animals larger than fruit flies.

To explore this question in depth, Cole and colleague Brian Trey Brian Trevelline conducted a special experiment in which 30 mice lacking gut microbes were injected with a mixture of gut microbes from three wild mice with different diets.

The findings were published recently in the Proceedings of the National Academy of Sciences.

While the idea that the microbiome affects human behavior may sound far-fetched, scientists take a serious scientific approach.

In fact, the human gut and brain are constantly communicating, with certain molecules acting as “mediators”.

Digestive by-products in the gut can indicate that people have eaten enough food or need a certain nutrient.

At the same time, gut microbes can produce some “mediator molecules” that hijack the original gut and brain communication lines and change the meaning of the message, making benefit yourself.

For people who have eaten a turkey meal, there is a very familiar messenger molecule – tryptophan.

Tryptophan is an essential amino acid molecule that is ubiquitous in turkey food and is also produced by gut microbes.

In this latest study, Trevelyn and Cole showed that mice with different gut microbiomes had different blood tryptophan concentrations, and they even chose different types of food.

At the same time, they found that blood The higher the tryptophan concentration, the more its gut microbes.

Trevi Lynn said that this is convincing and conclusive evidence that tryptophan is only one clue in a complex chemical communication network.

There may be dozens of signals that affect daily feeding behavior.

Tryptophan produced by microorganisms may be Just one factor, but a plausible explanation, is that gut microbes can alter our dietary choices.

Although scientists have been trying to establish and refine the theory over the years, this is just one of the few rigorous experiments to demonstrate a connection between the gut and the brain.

But there’s still more scientific research that needs to be done before you start to doubt your food cravings.

The researchers did not compare the importance of microbes in determining diet with other factors, as it is difficult to verify through clinical human trials.

He also pointed out that this may just be a behavior that microbes change without our knowledge.

This is a new area of ​​exploration, and there is still a lot of knowledge to learn to explore. I have always been interested in the role of microbes in humans and animals. surprised.

Gut microbes may be the ‘root’ of different appetites in humans