On June 7, despite not admitting any wrongdoing, Bristol-Myers Squibb (BMS) agreed to pay $11 million to settle a lawsuit filed in California District Court.

The lawsuit alleges that Bristol-Myers Squibb participated in illegal schemes by other pharmaceutical companies, such as Gilead and Janssen, to try to thwart competition from generic HIV drugs for profit. 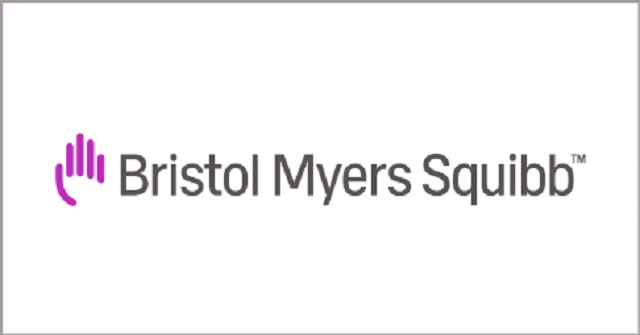 The lawsuit, filed in 2019, alleges that generic competition looms as Gilead’s anti-HIV drugs, such as Viread, Emtriva, Truvada, and others face patent expiry, putting Gilead in competition with Bristol-Myers Squibb, Janssen and Japan Tobacco. and other companies reached an agreement to allow these companies to manufacture and sell fixed-dose combinations (FDCs) in combination with nucleoside reverse transcriptase inhibitors (NRTIs).

The agreements also include a non-generic drug restriction clause. Under the terms, Bristol-Myers Squibb and other companies agreed not to manufacture or sell fixed-dose combinations consisting of generic versions of Gilead’s NRTIs, even if the patents on Gilead’s anti-HIV drugs expire.

Gilead and Bristol-Myers Squibb extended the agreement shortly after the agreement was reached, including blocking generic competition for BMS anti-HIV drugs Atripla and Reyataz, among other things.

In addition to the $11 million payment, as part of the settlement, Bristol-Myers Squibb’s clause in the agreement that prohibited Gilead from making and selling generic versions of Reyataz was also removed.

Viread, approved by the FDA in 2001, is an antiretroviral drug that can be used in combination with other drugs to treat human immunodeficiency virus (HIV) infection. Viread’s sales in 2021 were $111 million, down 40% from $185 million in 2020.