On June 16, Boston Scientific announced that it had reached a deal with Synergy Innovation to acquire a 64% stake in MITech, a medical device development and manufacturing company held by the latter for about $230 million.

According to public information, MITech is a manufacturer of gastrointestinal and airway stents, which has developed a series of stent products for non-vascular interventional therapy. 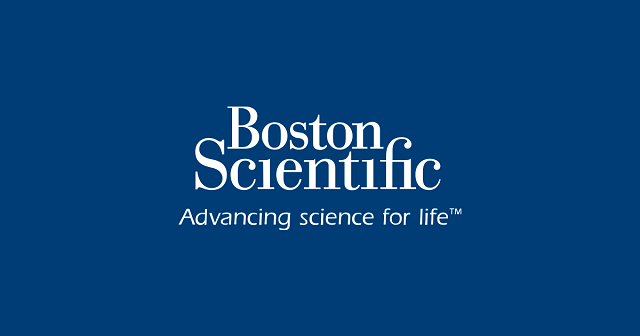 According to MITech’s public information, the company has developed a series of non-vascular, self-expanding metal stents (the Hanarostent series), which can be used in endoscopic and urological procedures to remove obstructions in the airway and gastrointestinal system.

Equipped with MITech’s unique hook-and-cross nitinol design, this series of devices is designed for a more natural and flexible fit, allowing it to be placed in different areas of the gastrointestinal system, including the biliary system, pancreatic duct, esophagus , colon and duodenum. The brackets also feature flared ends to keep the product in place.

Previously, Hanarostent uncovered biliary stent and Hanarostent esophageal fully covered stent have been approved by the US FDA 510(k) to relieve lumen stenosis and improve the quality of life of patients facing biliary and esophageal stenosis.

In fact, this is not the first collaboration between Boston Scientific and MITech. As early as 2015, the two reached a cooperation agreement, and Boston Scientific is responsible for the sales of MITech’s series of non-vascular stent products in Japan.

The cautery-enhanced delivery system, and the Agile esophageal stent system for flexibility and fit.”