Pfizer COVID-19 drug Paxlovid may stimulate too strong immunity and causes patient to be positive again.

A study by the US National Institutes of Health (NIH) found that after some people are infected with the new coronavirus, taking Pfizer’s drug Paxlovid will stimulate a strong immune response in the body, which in turn causes symptoms to recur, which may explain the negative-to-positive test results of some people. 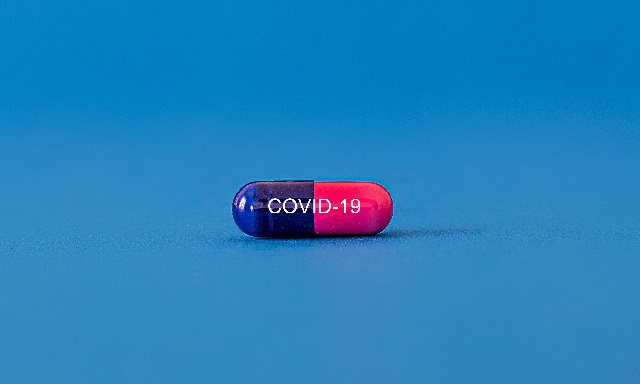 Reuters reported that the Clinical Center of the National Institutes of Health said on the 6th that some patients took Paxlovid for 5 consecutive days after diagnosis, but the body’s immune system showed a strong response and the antibody level was significantly higher.

The report was published in the journal Clinical Infectious Diseases.

The NIH took 6 patients who returned to positive after taking Paxlovid as the object, and also observed 2 patients who did not take Paxlovid, but the symptoms also rebounded after recovery, and compared these 8 patients with the other 6 people whose symptoms did not rebound.

The 14 volunteers in the study, all vaccinated with the COVID-19 vaccine and booster, were also infected with the Omicron variant of the virus.

During the acute infection and the rebound of the disease, the researchers have drawn their blood tests to understand their body’s immune response.

It was found that all volunteers had significantly improved physical conditions before symptoms rebounded.

Four of them had milder symptoms than when they were initially infected, one was as severe as the initial infection, and one had more severe symptoms. Notably, none of these individuals required additional treatment or hospitalization, even if symptoms rebounded.

The researchers estimated that the patient’s symptom rebound may be caused by the residual virus in the respiratory tract, but experts also said that even if the patient wants to reduce the risk of symptom recurrence, there is no need to follow outside advice and extend the number of days of taking Paxlovid.

The results of the study also prove that the strong immune response of the human immune system can lead to a violent rebound in clinical symptoms, which has nothing to do with the uncontrolled replication of the virus or the impaired immune response.

After President Biden and Anthony Fauci, the White House’s chief anti-epidemic expert, took Paxlovid, clinical symptoms also rebounded, so the outside world is concerned that Pfizer’s drug may interfere with the development of long-term immune responses.