Immunotherapy may reduce the risk of metastasis!

Using one’s own cells to fight cancer cells, from a biological point of view, has proved its value.

Among the cancer deceased, less than 10% died of tumor in situ, and up to 90% of the deceased died of cancer metastasis!

It can be seen that tumor metastasis is one of the important causes of cancer death.

Clinically, as long as the metastasis has not occurred, the cure rate is still relatively high, such as skin cancer, thyroid cancer, etc. The probability of metastasis after surgery is very low, and there will be basically no problems.

However, if metastasis occurs, it will become very troublesome. Although the lesion is removed and appears to have recovered on the surface, most of them still can’t escape the big trouble of recurrence.

Especially for malignant tumors, the probability of recurrence within three months after surgery is even as high as 70%!

Tumor metastasis, in simple terms, means that a tumor cell “runs” from the original site to other organs to continue to multiply and grow. This is a complicated process. Although the current cancer research, diagnosis and treatment have made significant progress, it is not It is denied that most of the late metastases and recurrences still occur, and it is still difficult to cure.

Tumor metastasis is so terrible, how did it happen? How to solve the transfer problem? Next, let us understand together.

01 As long as there is cancer, metastasis is everywhere!

A tumor is a restless “bad guy”, it is like an aggressor in the body, it will expand everywhere and invade and occupy the land everywhere.

Some cancer cells use blood vessels as their migration path, while others choose lymph vessels, which drift along the pipeline and land on other parts of the body.

Although there will be various obstacles in the process of metastasis, such as the pursuit of the immune system, day after day, year after year, these cancer cells finally establish a new colony somewhere far away.

Of course, this kind of crazy invading behavior generally occurred 6 months ago. At this stage, tumor cells have accumulated and formed a lesion before metastasis can occur.

But sooner or later, these metastatic lesions grow into fatal tumors, and they begin to absorb a large amount of human tissue nutrition, causing normal physiological disorders. At this time, the body’s immunity begins to decline, tissue function gradually fails, and various complications begin to be exposed.

The shadow of death soon fell over the heads of cancer patients.

Generally speaking, the metastasis of the tumor often indicates that the cancer has advanced to a relatively advanced stage, and the difficulty of treatment will suddenly increase. In clinical practice, the conventional treatment methods will even “bury the bane” for tumor metastasis.

For example, for metastases, surgical resection, radiotherapy and chemotherapy, and targeted therapy are common clinical practices. Squeezing the tumor and improper surgical operations can all promote cancer metastasis.

Although it is treated with radiotherapy and chemotherapy, it is also necessary to beware of “secondary metastasis.”

Because radiotherapy and chemotherapy usually only target local lesions, it cannot eliminate the “potential” who may have metastases throughout the body. Moreover, radiotherapy and chemotherapy can harm immune cells while dealing with cancer cells. The reduction of immune cells will directly affect human immunity and increase the burden of disease on the already fragile body.

03 Immunotherapy: A “fundamental measure” to reduce the risk of metastasis

Tumors are difficult to completely eliminate. When you find that it is present in a certain part of the body, it may also be present in other parts of the body. Surgery, radiotherapy and chemotherapy cannot reach every place.

Immune cell therapy is different! Using one’s own cells to fight cancer cells, from a biological point of view, has proved its value.

Immune cells extracted from the patient’s own body are processed, expanded, and then returned to the patient’s body. These immune cells with strong “killing” ability seem to be endowed with magical powers, and they are accurate and effective in fighting cancer cells. .

So in what circumstances do you need cell therapy?

As mentioned earlier, for the treatment of tumor lesions, surgical resection is one of the most common clinical measures.

But we know that every benign tumor of only 5mm is filled with hundreds of millions of cancer cells. It is inevitable that the cancer cells will fall off during the operation, and these cancer “hidden dangers” caused by improper operation are like being Like a “time bomb” buried in the body, it may come back without knowing when. 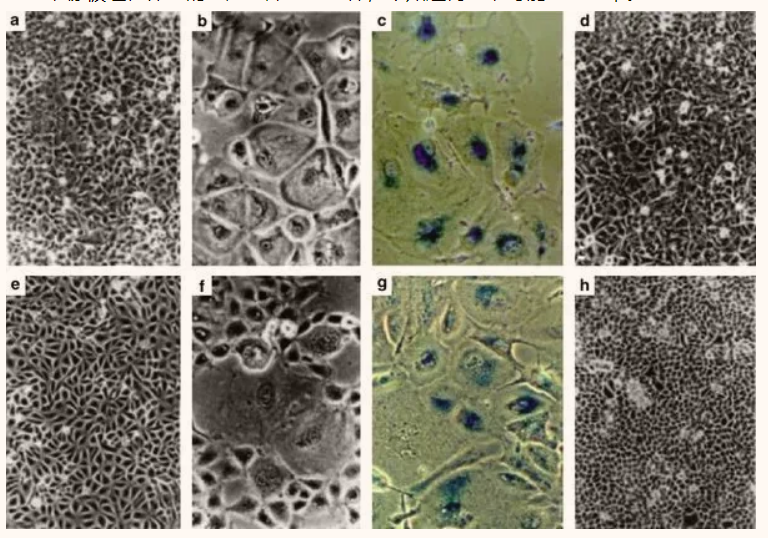 In addition, despite surgical resection, there is no guarantee that the tumor will not grow again after resection. According to clinical data, more than 90% of cancer patients relapse within five years after surgery, and 80% of them are Recurrence occurred within 3 years.

It can be seen that the possibility of cancer metastasis after surgery is still very large.

If immune cells can be replenished in time within five years, which is the “golden time” for “curing” cancer, and immune cell therapy can be carried out, cancer cells that are migrating in blood vessels and lymphatics and ready to “land” can be strangled in the cradle, and cancer metastasis can be reduced in advance. risk. It can also effectively suppress the spread of cancer cells in the early stage of postoperative cancer metastasis.

In addition, if the supplement is NK cells, it can also reduce the function of virus infection, enhance human immunity, rebuild the weak immune system after surgery, and restore physical strength.