BMJ: Coffee can reduce the risk of prostate cancer

Previous studies have shown that drinking more coffee is related to reducing the relative risk of liver cancer, bowel cancer and breast cancer. In order to study the relationship between coffee intake and prostate cancer risk, the research team searched the database to collect data on the correlation between prostate cancer risk and coffee sales.

The statistical results show that: 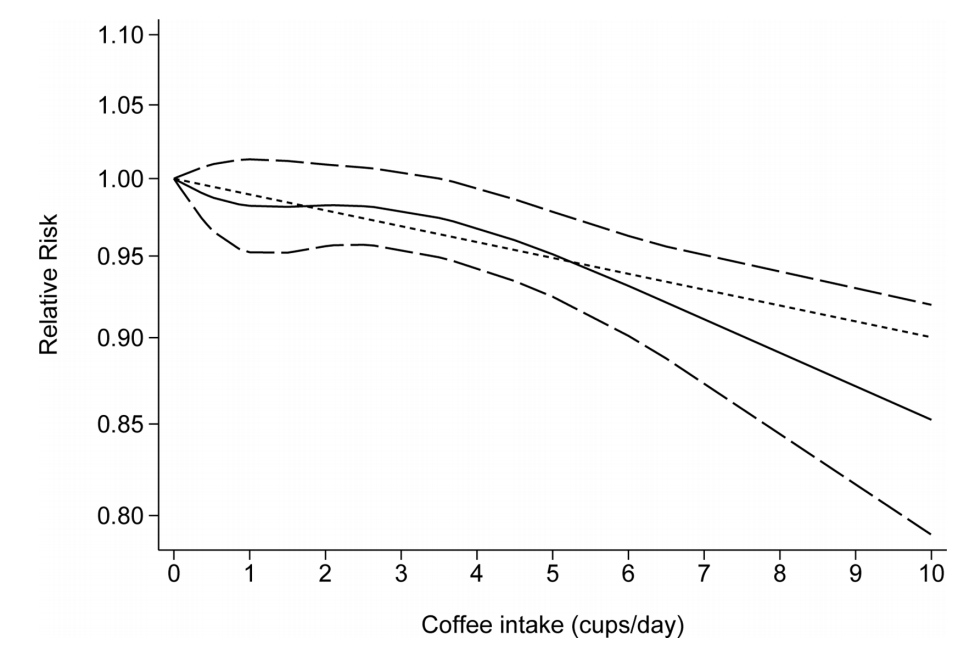 Overall, as the number of coffee cups consumed daily increases, the risk of prostate cancer decreases

The researchers explained that caffeine can improve glucose metabolism, has anti-inflammatory and antioxidant effects, and affects the level of sex hormones. These effects may affect the occurrence and further development of prostate cancer.

It should be noted that to determine the underlying mechanism and the key active substances that play a role, further research is still necessary so that it can provide relevant basis for guiding the primary prevention strategy of prostate cancer in the future.

Prostate cancer: the 4th largest cancer in the world

The latest global cancer burden data released by the International Agency for Research on Cancer (IARC) of the World Health Organization in 2020 show:

In 2020, prostate cancer will become the 4th most common cancer in the world. The incidence is second only to breast, lung and colorectal cancer. More than 1.41 million (1414259) people have new prostate cancer. At the same time, prostate cancer is also male worldwide The second largest cancer, more than 370,000 (375,304) people died of prostate cancer.

According to the “Prostate Cancer Diagnosis and Treatment Standards” (2018 edition) issued by the National Health Commission: Radical external radiotherapy (EBRT) is similar to radical prostatectomy and is one of the most important radical treatment methods for prostate cancer patients. It has the advantages of good curative effect, wide indications, small complications and adverse reactions.

High-risk patients (≥T2c or Gleason≥8 or PSA>20 ng/ml): External radiotherapy is the first choice, combined with long-term neoadjuvant/contemporaneous/adjuvant endocrine therapy (2 to 3 years), but surgery is optional. 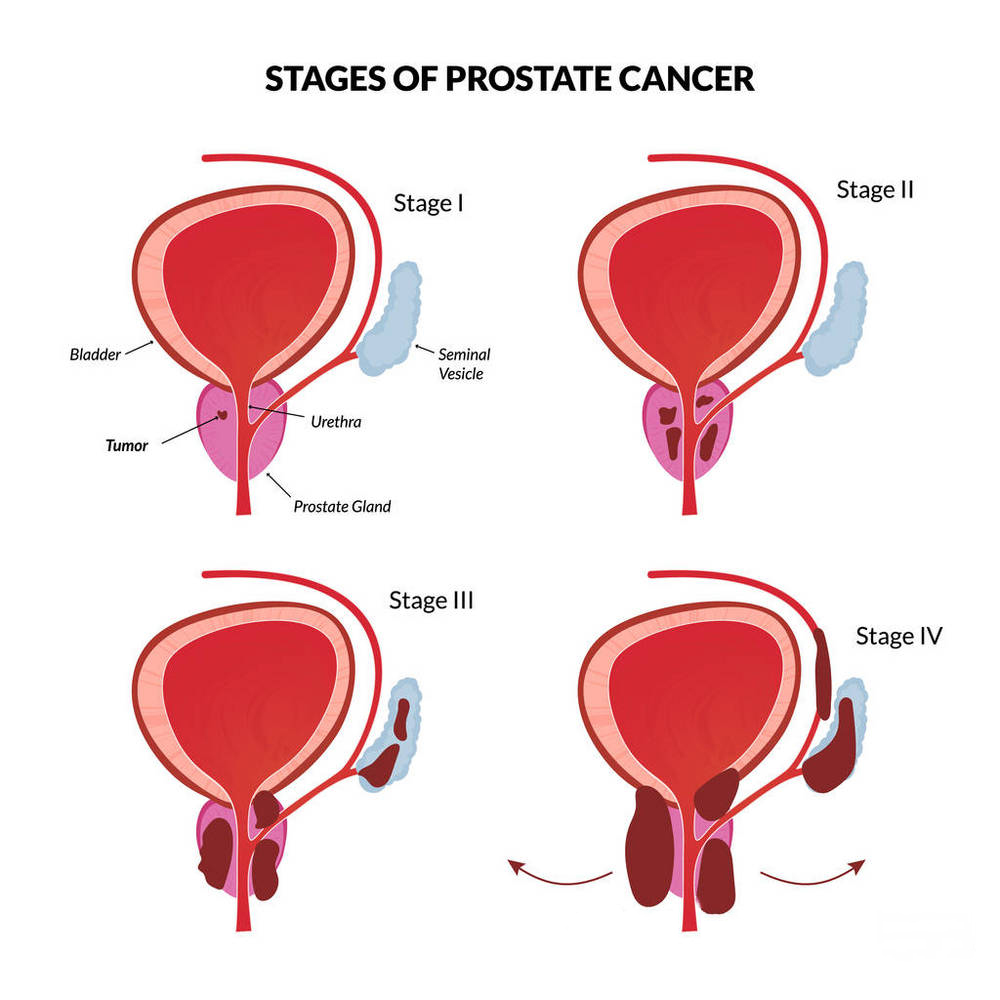 The “Consensus on the Safety of Radiotherapy for Prostate Cancer” points out: High-dose image-guided radiotherapy (IGRT) has become the gold standard technique for radical external radiotherapy. The IGRT technology based on daily confirmation of the location of prostate cancer can significantly reduce the boundary of the target area and improve the accuracy of treatment. Quality assurance (QA) plays a vital role in the implementation of radiotherapy plans.

TOMO radiotherapy integrates IMRT (intensity-modulated conformal radiotherapy), IGRT, and DGRT (dose-guided intensity-modulated conformal radiotherapy). It has the dual verification function of image verification and dose verification. Before each treatment, not only the two CT The image data is compared, and the actual absorbed dose of the tumor and surrounding normal tissues is compared with the calculated dose in the treatment plan to ensure the high accuracy of each treatment and raise the safety to a new level.