4% people in the Congo (DRC) heal on their own after infected with AIDS.  HIV forces human evolution? 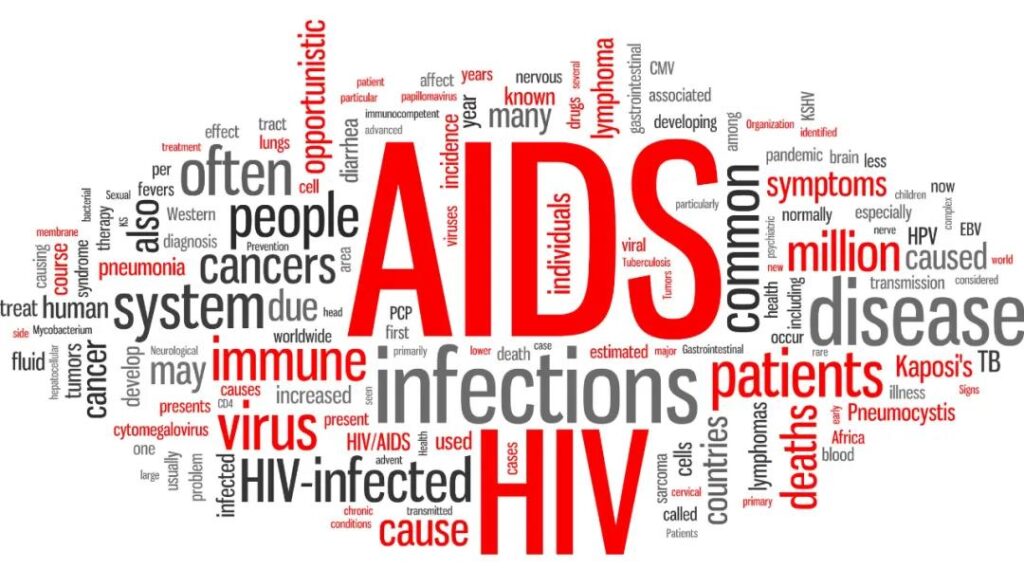 AIDS is short for Acquired Immune Deficiency Syndrome, which is caused by HIV infection.

HIV is a virus that can attack the human immune system. It takes the most important CD4+ T cells in the human immune system as the main target, destroys the cells in a large amount, and develops after several years, even up to 10 years or longer incubation period. As a AIDS patient, the body loses its immune function, and multiple infections will occur due to extreme decline in resistance. Malignant tumors often occur in the later stage, and even the whole body fails and died.

However, what is amazing is that there are very few lucky HIV-infected people. Although they carry HIV in their bodies, they can spontaneously inhibit the replication of the virus and keep the number of viruses within a safe range. Very few people in this group can “heal naturally” without treatment. These people are called “elite controllers.”

Since the discovery of these very rare “elite controllers” who can “naturally heal”, they have become important research targets. Scientists hope to discover the secret to curing AIDS from them.

The study found that the AIDS infection rate in the Congo (DRC) in Africa is as high as 11%, far exceeding previous estimates.

The research team also discovered that there are many special AIDS-infected people in the Congo (DRC)-they can detect HIV antibodies in their bodies, but these people who have never received treatment have low levels of HIV virus in their bodies to almost undetectable levels. People are the so-called “elite controllers”, but the proportion of “elite controllers” in Congo (DRC) is between 2.7% and 4.3%, which is far beyond the previously thought ratio.

The research team also compared samples collected from Congo (DRC) from 1987 to 2001-03, when there were no antiretroviral drugs. The results showed that the proportion of “elite controllers” was on the rise. 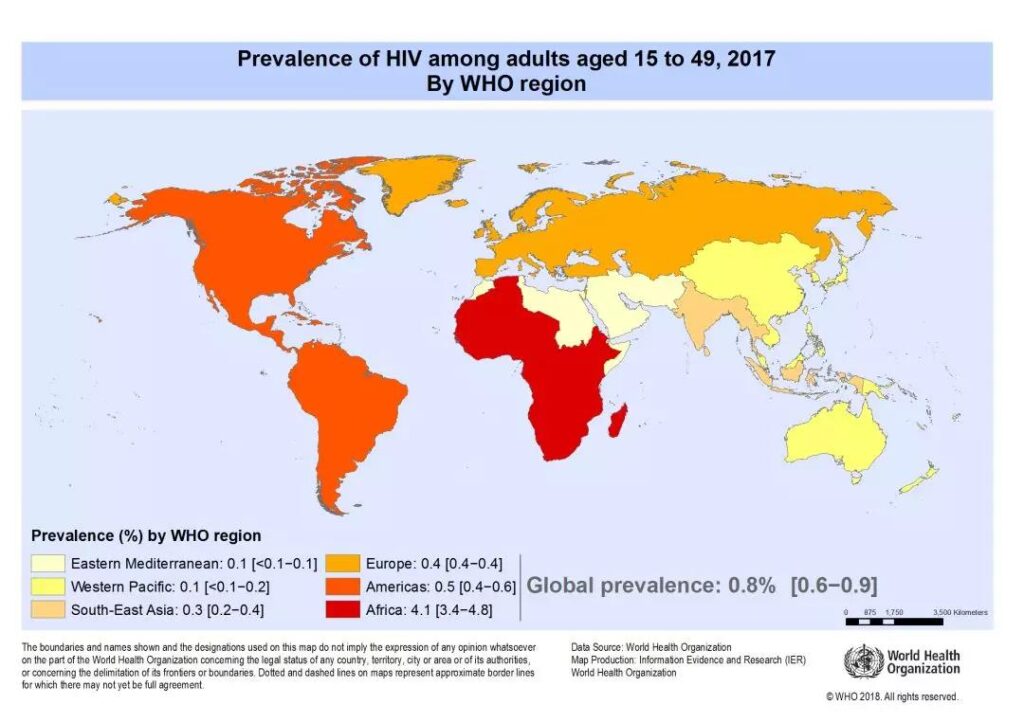 And this latest study found that the Congo (DRC) HIV infection rate turned out to be as high as 11%. As one of the poorest countries in the world, Congo (DRC) has been suffering from wars in recent decades, which has caused diseases such as AIDS to be unable to be effectively controlled.

Researchers speculate that the reason why the proportion of “elite controllers” in Congo (DRC) is so high is probably due to the lack of drug treatment. The death rate of those infected with AIDS in Congo (DRC) is very high, considering 11% of HIV infections. Under the pressure of this natural selection, the proportion of “elite controllers” increases.

Why elite controllers can control AIDS

The study found that in the cells of these people, the HIV virus integrated into their genome is in a deep dormant state through the study of HIV “elite controllers”.

In general, this study by Abbott found that the proportion of “elite controllers” in AIDS in the Congo (DRC) in Africa is far higher than previously known, as high as 2.7%-4.3%. These people have not received treatment, but almost Undetectable HIV virus, they help to reveal the connection between natural virus suppression and AIDS treatment, and bring new hope for the development of an AIDS vaccine or even a complete cure for AIDS.