Application of tumor organoids in the evaluation of the efficacy of anti-angiogenic drugs.  Tumor angiogenesis refers to the process of tumor cell-induced microvessel growth and the establishment of blood circulation in the tumor microenvironment.

It plays an important role in tumor growth, invasion and metastasis. It is also a hot spot for tumor research and new anti-cancer drug development [1 ]. 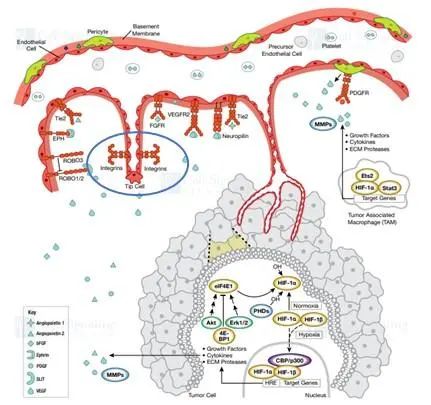 Common methods of in vitro evaluation of blood vessels

(2) 3D viscose beads angiogenesis detection: In 3D conditions, vascular endothelial cells are adhered to the fiber ball, and continue to be cultured on the matrigel ball. By observing and measuring the level of endothelial cell sprouting and luminal formation, qualitatively And quantitatively evaluate the influence of factors or drugs on angiogenesis. 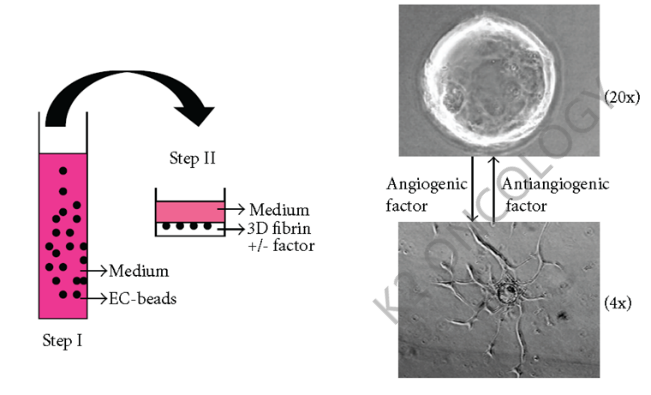 The advantages of this technical method are:

Provides a human-source three-dimensional co-culture model that is closer to the physiological state of tumor angiogenesis in vivo;

Established an organoid platform that can evaluate the efficacy of anti-tumor angiogenesis drugs/therapies. 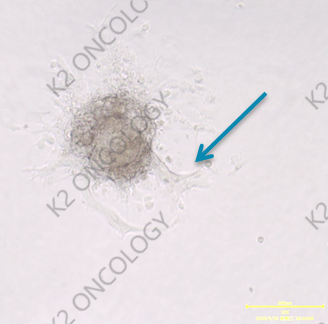 The co-culture system of tumor organoids and vascular endothelial cells can effectively evaluate the ability of drugs to affect endothelial cell angiogenesis in multiple cancer types.

Through the 3D co-cultivation of tumor organoids, the three-dimensional co-culture system can truly reproduce the angiogenesis process of tumor organoids wrapped with vascular endothelial cells in vitro. The evaluation of drugs under this system is more authentic.

Ketu Medical’s 3D co-culture angiogenesis model bridges the gap between in vitro endothelial cells and animal models, and is a new and powerful tool for evaluating anti-angiogenesis drugs.

Alcohol | Coffee | Lack of Sleep: Which will increase the onset of arrhythmia?