CCI: Successfully developed a self-growing heart valve in vivo.  In the long-term process, the valve may not work smoothly due to calcification, and because it cannot grow with the growth of the heart, it will cause great inconvenience to the patient.

In the long-term process, the valve may not work smoothly due to calcification, and because it cannot grow with the growth of the heart, it will cause great inconvenience to the patient.

An infant with valvular disease may undergo up to five open heart valve replacement operations during adulthood.

A recent breakthrough came from Minnesota, the United States. Tissue engineering researchers at the university have developed a valve that can continue to grow after implantation. It is possible that children with congenital heart can avoid repeated surgical operations during the growth process, reducing risks, and reducing economic and mental burdens. 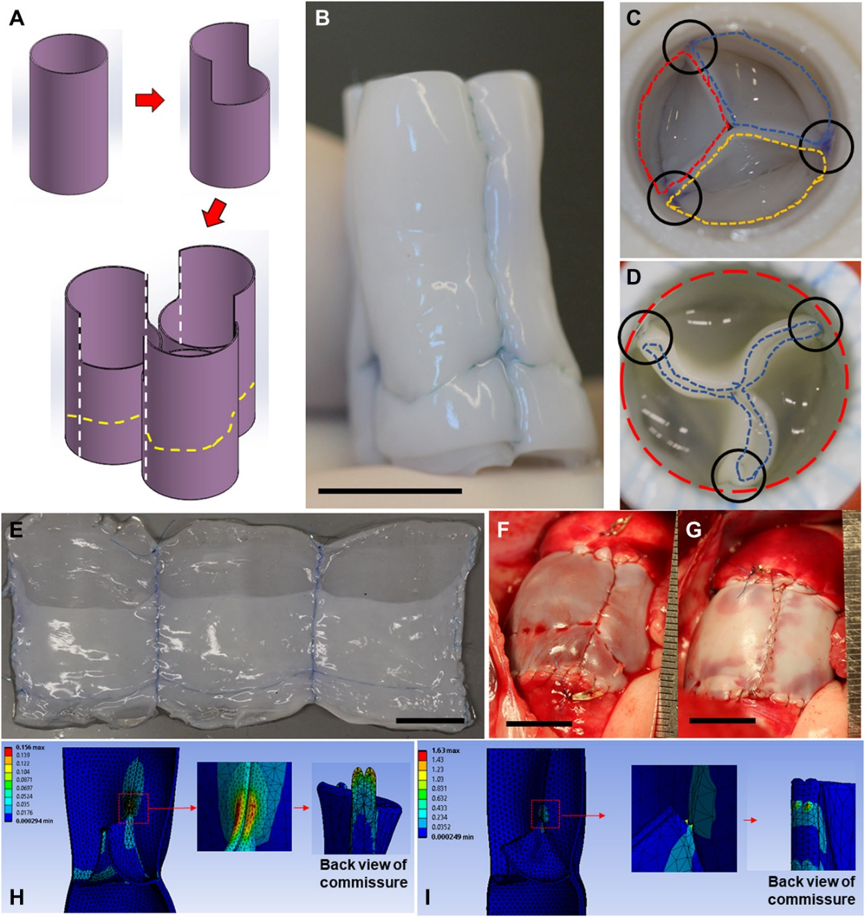 To make this kind of valve, the researchers first put the donor’s fibroblast cells (fibroblast) into the fibrin gel culture in the bioreactor. Under sufficient growth nutrient environment, the cells deposited for a long time to form a kind of The collagenous matrix composed of collagen serves as the basic structure of the valve.

Then use a cell dissociating agent to remove the donor cells from the matrix, remove the immunogenicity of the tissue, and leave only the non-cellular tubular material that does not cause an immune response.

Then, the team sutured three of these tissue engineering tubes based on the best morphological structure obtained by the simulation results to make a closed loop structure with leaflets (tri-tube valved conduits), and finally created an implantable valve.

After this new type of tissue engineered heart valve is implanted in the body, its own endothelial cells will continue to gather and cover, so that it will continue to grow, and will grow to a physiologically normal size in about a year.

So far, researchers have tested this technique on sheep.  A paper published in the journal Science Translational Medicine on March 17, 2021 showed that the researchers implanted the new three-tube valve replacement into the pulmonary valve of 7 sheep and compared it with a control group implanted with a bioprosthetic valve.

In the first cohort, 2 out of 4 sheep were implanted with a new type of valve in their pulmonary arteries. It was found that mild regurgitation was maintained after 52 weeks after implantation, and the systolic blood pressure dropped to <10 mmHg. During this period, the diameter of the artificial valve increased from 19 mm to 25 mm in the normal physiological range.

In the second cohort, the researchers improved the morphological design and added a sleeve on the periphery of the three valved tubes to counteract the faster growth of the root relative to the leaflets.

In all the pathologies after anatomy, it is found that the valve leaflets contain mesenchymal cells and endothelial cells that grow from the bottom of the valve leaflets, which are thin and flexible, and have sparse punctate fine calcifications. 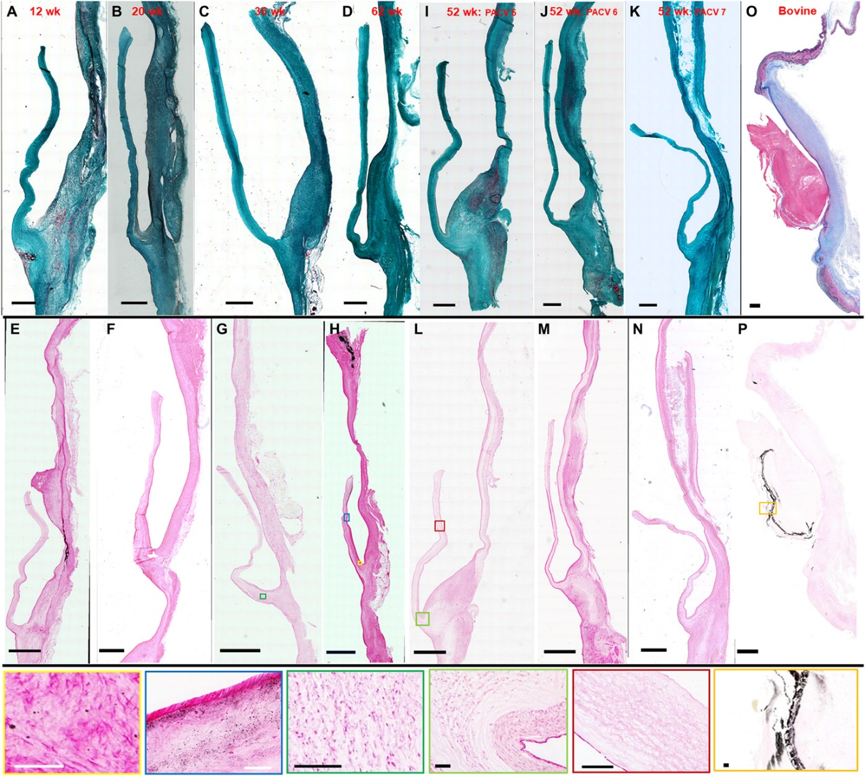 Zeeshan Syedain, a researcher who participated in this research, pointed out, “We have successfully developed tissue engineering tubes with accompanying growth capabilities in previous studies. It still guarantees the function of opening and closing the valve leaflets 40 million times a year.

So it’s really exciting when we see that the implanted valve from young sheep to adult sheep still works well throughout the year. “

In vivo ultrasound of sheep

Another researcher, Robert Tranquillo, said: “This is a huge advancement in the study of congenital heart disease in children.

For the first time, we have used a large animal model (a sheep in our case) to prove that the valve can grow to adulthood with the animal.

Although this research still has a long way to go, it makes medicine a big step forward in the future clinical trials of pediatric valvular disease. We are extremely excited and optimistic that this possibility will become a reality in the next few years. “