Cervical cancer: Will it affect pregnancy after LEEP?

Cervical cancer: Will it affect pregnancy after LEEP?  Today we will talk about LEEP and pregnancy.

In the cervix clinic, women of childbearing age who are diagnosed with high-grade squamous intraepithelial lesions (HSIL) are often met, and loop electrosurgical resection (LEEP) is the most widely used treatment for this type of disease. Doctors will emphasize the risks associated with postoperative pregnancy when conducting pre-LEEP talks with patients who are planning to give birth. Today we will talk about LEEP and pregnancy.

LEEP is an operation that uses high-frequency current on the electric coil to remove part of the cervix. It has the advantages of short time, less bleeding and less pain. On the one hand, its purpose is to remove the diseased tissue for treatment; on the other hand, the removed specimen can be used for pathological examination to determine the degree of cervical lesions. 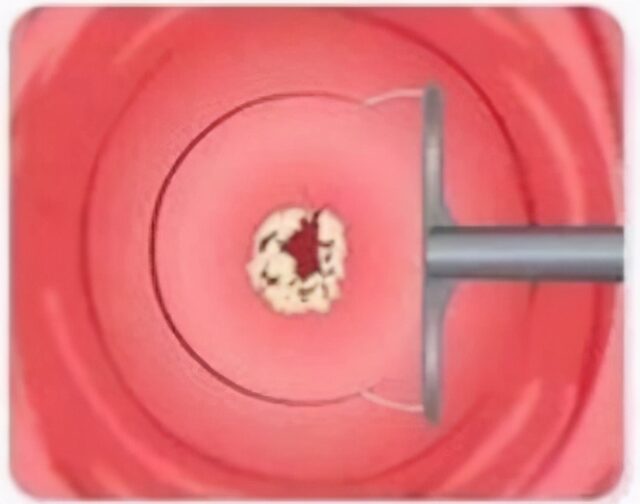 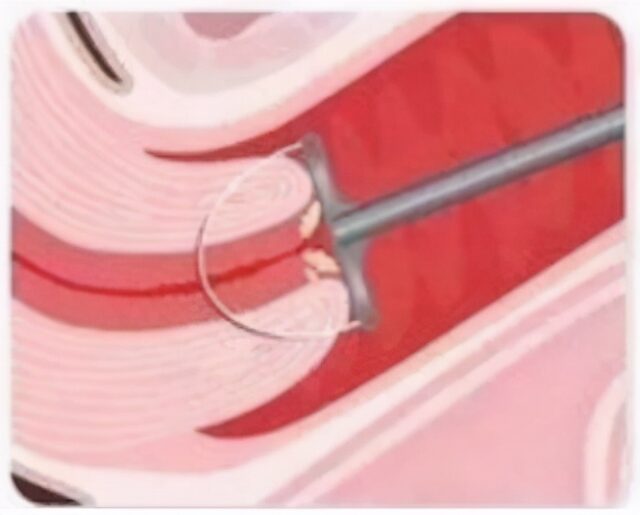 2. Why is it said that LEEP surgery may affect pregnancy?

(1) LEEP surgery may affect the ability to conceive

On the one hand, LEEP removes part of the cervical tissue, and the scars formed during postoperative wound healing may narrow the cervical canal and block the passage of sperm; on the other hand, LEEP may remove the mucous-secreting glands in the cervix, which makes the cervix immune barrier Destruction can easily lead to ascending infections, pelvic inflammatory disease, and tubal infertility.

However, many studies at home and abroad have shown that the probability of secondary infertility caused by LEEP is minimal.

Studies have found that cervical tissue regeneration is generally within 3-12 months after surgery. Avoiding pregnancy during this period can reduce the risk of premature birth.

The cone cut range includes the depth and volume of the cone cut. The risk of preterm birth increases as the length of the cervix decreases. Studies have shown that the depth of LEEP excision of the cervix is ​​shorter than that of traditional cold knife conization, and generally does not cause significant shortening of the cervical canal after surgery.

For patients after cervical “large” conization (resection depth>50px or volume>100px2), you can consult an obstetrician before pregnancy to assess whether the cervical condition is suitable for pregnancy and whether preventive cervical cerclage is necessary Probability of preterm birth.

(3) Do pregnant women with a history of LEEP have to choose cesarean section?

A number of studies have shown that LEEP does not cause cervical dystocia, and the history of LEEP should not be an indication for cesarean section.

When you can get pregnant after LEEP, the probability of adverse pregnancy events varies from person to person. What the patient needs to do is to follow the doctor’s instructions for regular follow-up after LEEP, and to treat the disease and pregnancy under the guidance of a professional obstetrician.