London news, December 23. ) The latest research report on the COVID-19 virus released by the British Health and Security Agency on the 23rd said that compared with the Delta strain, the Omicron strain spreads faster, but the confirmed cases were hospitalized.

The risk is lower; there is evidence that the effectiveness of protection against symptomatic infections with Omicron strain will be improved after a booster vaccination.

On the 23rd, the British Health and Safety Executive updated the analysis report on the risk of hospitalization caused by the Omicron strain and the protection of the vaccine against the strain. 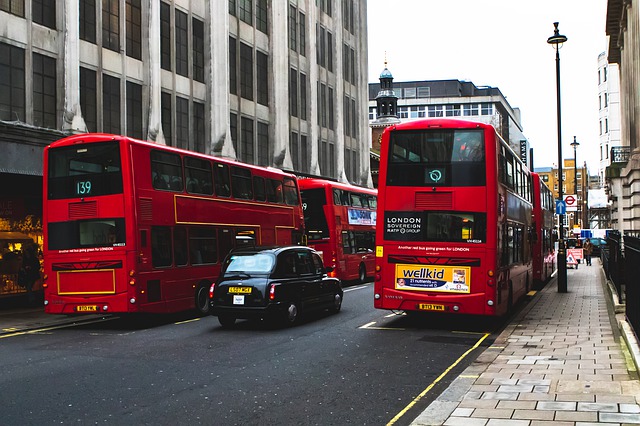 The data released by the British Health and Security Agency that day showed that there were 16,817 new cases of Omicron strain infection in the country, and a total of 90,906 cases were confirmed.

The agency pointed out that Kiron Omi spreads faster than the Delta strain, and the number of people infected with the Kiron Omi strain in the country’s COVID-19 has increased sharply.

The agency’s analysis also showed that the protective efficacy of the two doses of vaccine against symptomatic infection with the Omicron strain has been weakened, but it has improved after the booster shot.

However, the protective effect of the enhanced needle will quickly weaken after a period of time.

The latest data show that the effectiveness of preventing symptomatic infections decreased by 15% to 25% after 10 weeks of vaccination with booster shots, but the agency believes that the effect of boosting the prevention of severe illness is likely to last a long time.

However, the UK Health Security Agency stated that the analysis was “preliminary and highly uncertain” and further analysis is needed in the coming weeks.

The agency’s chief executive Jenny Harris said that this latest analysis shows an encouraging early signal, but this is just early data and more research is needed to confirm it.