On August 31. According to a comprehensive Japanese media report on the 31st, a research team from Tokyo Medical and Dental University in Japan reported that Japan has discovered the “N501S” mutation of the new coronavirus delta strain for the first time. The research team pointed out that the mutation is likely to have occurred in Japan. There are only 8 reports of such mutations in Delta strains in the world. 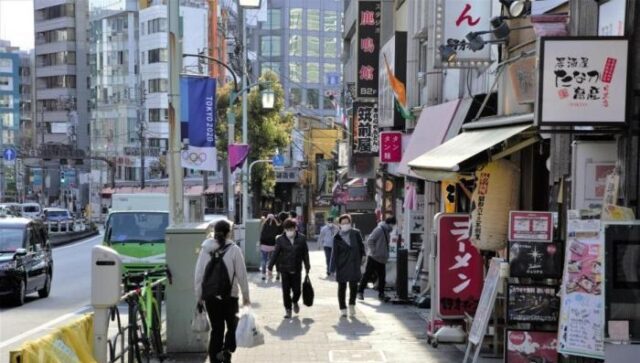 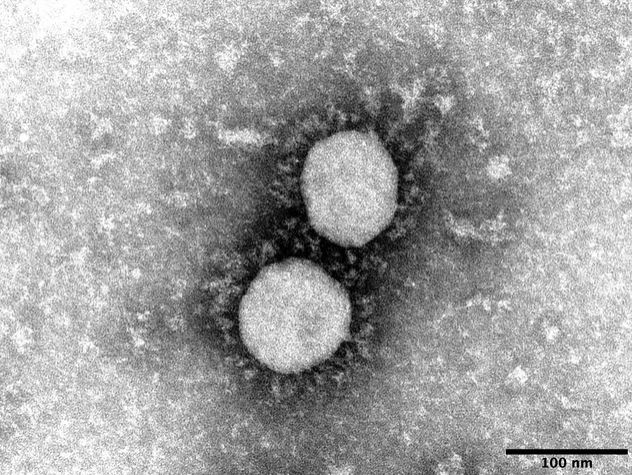 The report pointed out that there are only 8 reports of such mutations in the Delta strain worldwide. Since this is the first time that this mutant has been discovered in Japan, based on analysis of genetic characteristics and other analysis, the research team speculates that the mutation is likely to be completed in Japan.

The research team pointed out that “the Alpha strain may increase the infection rate twice and increase the risk of severe illness and death. Because the’N501S’ variant is similar to the’N501Y’ variant, it cannot be ruled out that this variant strain is the same as the Alpha strain. Possibility of characteristics.”

Associate Professor Takeuchi Hiroaki of Tokyo Medical and Dental University said that as the infection range of the epidemic continues to expand, “new variants may appear in Japan one after another, so it is necessary to take measures to control the infection. It is also necessary to expand the virus surveillance system for gene analysis.”