According to British media reports, in the early days of the outbreak, some researchers had called for a rapid method to determine whether a COVID-19 vaccine was effective, that is, inoculating volunteers to actively infect the virus and promote further research on the COVID-19 virus.

On February 2, local time, the research team responsible for the world’s first human challenge trial said that the trial of active infection with the new coronavirus is safe for healthy young volunteers.

The one-year trial is being carried out by Irish pharmaceutical company Open Orphan in conjunction with Imperial College London, the UK government’s vaccine task force and clinical company hVIVO.

The research team added that these data support the safety of the model and lay the foundation for future research on the new coronavirus. 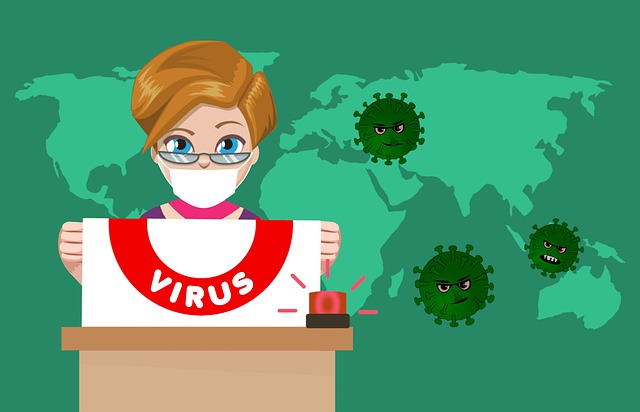 It was found that 18 volunteers were infected, and 16 of them subsequently developed mild to moderate cold-like symptoms, including nasal congestion or runny nose, sneezing and sore throat.

Some people also experienced headaches, muscle/joint pain, tiredness and fever. But no one developed severe symptoms.

The researchers found that symptoms appeared very quickly after infection, taking only two days on average.

Specifically, the virus first appeared in the throat, and then the viral load peaked around day five.

This is also the stage when the most obvious symptoms usually appear. At this stage, the viral load in the nasal cavity is already significantly higher than in the throat. The average survival time of the virus in the nasal cavity of most people is 6.5 days.

So far, experts, including those from the World Health Organization (WHO), generally agree that it takes five to six days for a person to develop symptoms of the new coronavirus.

The research team said they are now beginning to work on other parts of the trial, including investigating why 16 of the 34 participants did not become infected after being exposed to the virus; some had the virus detectable in their nasal passages but not in nucleic acid testing positive.