A few days ago, the U.S. Food and Drug Administration announced that it will severely restrict the emergency use authorization of the COVID-19 antibody therapy Sotrovimab developed by GlaxoSmithKline and Vir Biotechnology. 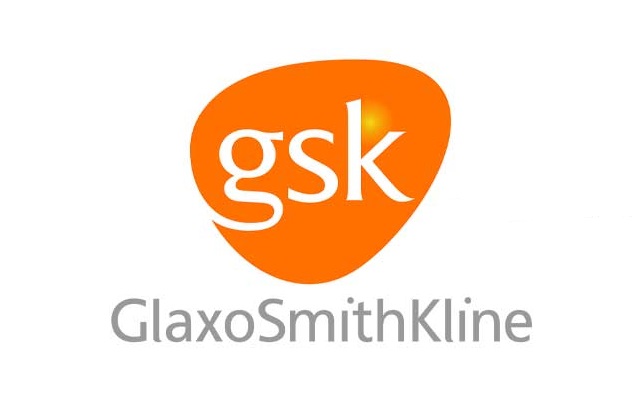 It is worth noting that the FDA did not specify which areas of the country would be affected by the restrictions. In a health care fact sheet describing when Sotrovimab may be used, the FDA said Wednesday that the agency will monitor to determine whether Sotrovimab is being used in those geographic areas within the scope of authorization.

When the Omicron variant first emerged, Sotrovimab was considered one of the few antibody treatments to prove effective against it.

With the emergence of the Omicron sub-mutant virus BA.2, Vir has previously claimed that Sotrovimab therapy has neutralizing activity against the new variant.

However, a recent study showed that the mutant virus BA.2 is resistant to almost all available monoclonal antibody treatments.

GlaxoSmithKline and Vir’s Sotrovimab therapy suddenly became a popular treatment late last year, while alternative medicines from Eli Lilly and Regeneron were left out in the cold as the Omicron variant raged around the world.

Previously, the U.S. government had announced a $1 billion purchase of the Sotrovimab therapy from GlaxoSmithKline and Vir.

It should be noted that this is not the first time the FDA has restricted the use of COVID-19 antibody therapies to certain regions.

Meanwhile, Regeneron’s antibody therapy business is booming, as the therapy has been shown to remain effective against mutant viruses.

When the Delta variant emerged later, Eli Lilly also re-authorized the use of the antibody. However, the FDA recently revoked the authorization of Eli Lilly and Regeneron’s COVID-19 antibody therapy after Omicron became the prevalent strain of the outbreak.

Earlier this month, however, Eli Lilly received emergency use authorization from the U.S. Food and Drug Administration (FDA) for bebtelovimab, a novel antibody therapy.

Eli Lilly said the drug has been shown to be effective against both Omicron and its subvariants, while the therapy has the advantage of smaller doses and faster administration. Eli Lilly has agreed to supply 600,000 doses to the United States for $720 million.

Although monoclonal antibody therapy has been robbed of a lot of limelight with the advent of Pfizer and Merck’s COVID oral drugs, Sotrovimab as an intravenous therapy still has its unique advantages.

For patients who are immunosuppressed and who do not respond well to vaccines, treatment with Sotrovimab could help reduce the risk of the virus to lessen severe disease.

The therapy is also one of GlaxoSmithKline’s best-selling products in 2021.

According to the company’s financial report released on Wednesday, GlaxoSmithKline’s revenue in 2021 will reach 341 pounds, a year-on-year increase of 5%, and COVID-19 The related assets reaped £1.4 billion in revenue, of which Sotrovimab was up to £958 million.