On May 13, UCB announced that it had received the FDA’s Complete Response Letter (CRL) for the marketing application of Bimekizumab in the treatment of moderate to severe plaque psoriasis. Because the pre-market on-site inspection could not be completed, Bimekizumab could not be approved for marketing at present. 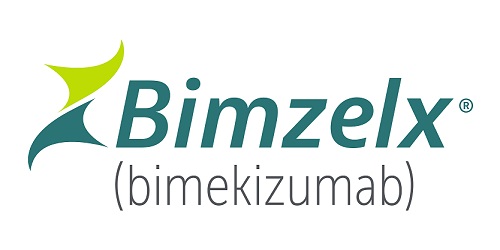 Bimekizumab was approved in the EU and UK in August 2021 for adults with moderate-to-severe plaque psoriasis suitable for systemic therapy and in Japan in January 2022 for the treatment of plaque in adults who have not responded adequately to existing therapies psoriasis, generalized pustular psoriasis, and erythrodermic psoriasis. It will be approved in Canada and Australia in February and March 2022.

Bimekizumab is a humanized IgG1 mAb that binds to similar sites of IL-17A and IL-17F, while inhibiting IL-17A and IL-17F, a unique mechanism of action compared to other anti-IL-17A Drugs may have better efficacy. The BE RADIANT study of Bimekizumab was the first head-to-head trial of an anti-IL-17 drug and the first to demonstrate superiority to secukinumab in complete lesion clearance at both 16 and 48 weeks.