This targeted drug for lung cancer reduces the risk of recurrence or death by 77%.

The risk of recurrence or death is reduced by 77%, and this lung cancer targeted drug has made another major breakthrough!

A major breakthrough! Announced at the 2022 European Society for Medical Oncology (ESMO) Congress: Osimertinib in adjuvant treatment of EGFR mutation-positive patients has a median disease-free survival of 5.5 years [1] ! Reduced the risk of disease recurrence or death by 77% in the primary analysis population (stage II-IIIA) .

An additional prespecified exploratory analysis showed that at 4 years, 90% of patients in the osimertinib group were disease-free in the brain and spinal cord (95% CI 85-94%). 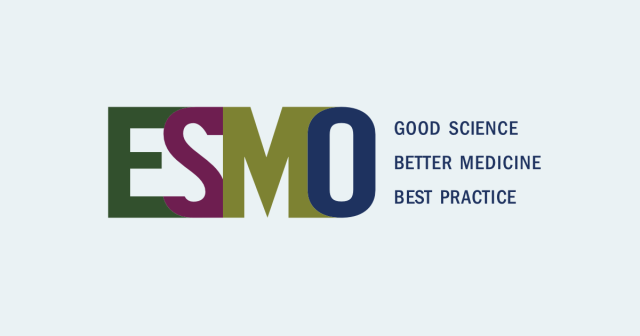 After the latest research data was released, some questions are coming:

Why does it recur?

It is because there are residual cancer cells in the human body, and when it encounters “stimulation”, it will reignite. The risk of recurrence and metastasis is highly correlated with the pathological stage, and the later the stage, the greater the chance of recurrence.

Do you need postoperative assistance?

Qualified friends suggest that you do a genetic test after surgery to see the type of gene mutation, and then consider whether to accept postoperative adjuvant therapy according to your staging , whether there are high-risk factors for recurrence , and the doctor’s advice .

Postoperative assistance is not recommended

① For patients with stage IA non-small cell lung cancer, adjuvant therapy is generally not required after complete surgical resection of the lesion;

② For patients with stage IB non-small cell lung cancer, after complete surgical resection of the lesions, there are no high-risk factors, and adjuvant therapy is generally not required, and regular follow-up is sufficient.

After reading it, I hope that these two types of friends (stage IA and IB without high-risk factors) can put their hearts in their stomachs and stop worrying.

fter all, you who have worked hard all the way to the present are already your own anti-cancer hero. , It’s time to eat, drink, relax, it’s not a dream to go through 5 years and 10 years!