Yesterday, local time, the government of the State of Sao Paulo, Brazil officially announced the results of the Phase III clinical trial of China SINOVAC( Kexing)Vaccine in Brazil: the effectiveness is 78%, of which the effectiveness is 100% for moderate and severe cases. 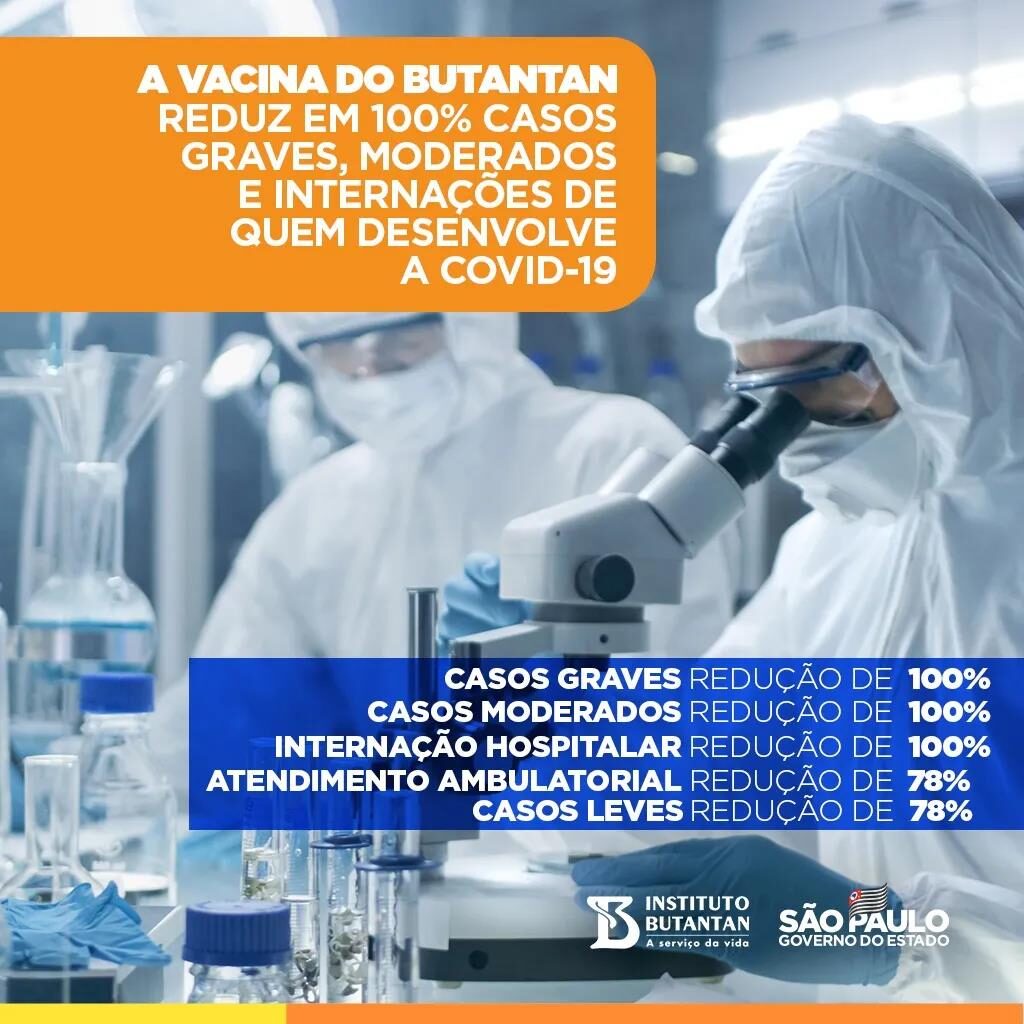 Among the 12,400 volunteers, 218 volunteers were infected with new coronavirus pneumonia, of which 58 were in the vaccine group and 160 were in the control group.

According to the previous clinical trial design issued by the Brazilian Butantan Institute, 1,260 volunteers over 60 years old will be enrolled.

Dimas Covas, director of the Butantin Institute, said that although the specific data of the trial has not been released at the same time, the Butantan Institute has submitted the relevant data and information to the Brazilian Drug Administration (ANVISA) for approval, and will later be published in scientific journals. Published.

In addition, Sao Paulo State Governor João Doria said that in response to the test results, the state government will apply to the Pakistani Drug Administration for emergency registration of vaccines as soon as possible. Covas stated that the Butantan Institute had a meeting with the Pakistani Drug Administration on the morning of the 7th, and the two parties agreed to meet again in the afternoon to discuss it. It is expected that the application procedure can be officially launched on the 8th.

Earlier, Turkish Health Minister Koja said at a press conference held that evening on December 24 that a preliminary analysis of Turkey based on the data of the first group of 1,300 volunteers showed that the effectiveness of the Kexing COVID-19 vaccine was 91.25%. No serious side effects were found during the clinical trial.

Unlike yesterday’s Brazil’s clinical trial design, the Turkish side announced the clinical results for a population of 18 to 59 years old.