The correct posture for insulin injection

Irregular insulin injection methods will not only seriously affect the absorption of insulin and affect the hypoglycemic effect, but also cause problems such as subcutaneous fat proliferation and subcutaneous hard nodules, making patients suffer from skin and flesh.

Having said that, I believe you can’t wait to learn how to inject insulin correctly. Here is a detailed answer for you.

This is a method of injecting a small amount of liquid medicine or biological agents into the subcutaneous tissue. 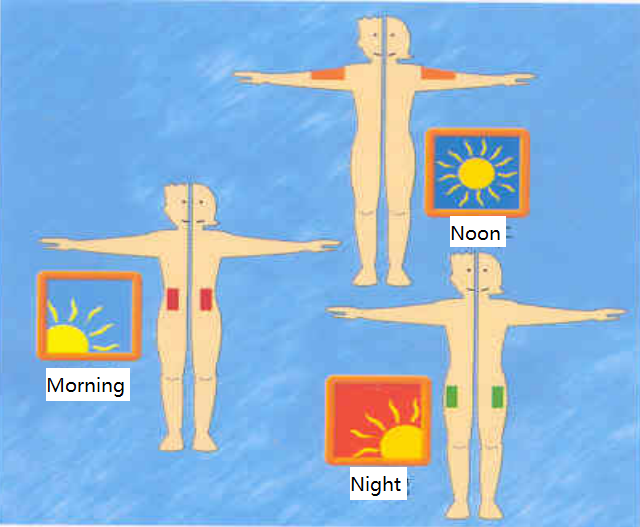 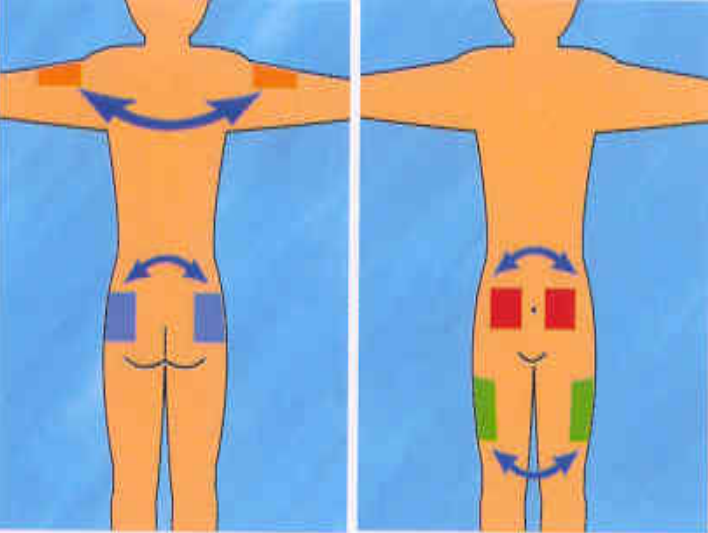 Insulin needles should be used once: Many patients repeatedly use insulin injection needles to save costs or for other reasons. This approach is very harmful.

Studies have shown that after repeated use of insulin injection needles, the lubrication layer on the needle surface will fall off, and the needle will become dull, causing problems such as burrs, bends and barbs on the needle, which will cause bleeding and abrasions at the injection site during the injection process. And so on, increase the patient’s pain, directly affect the patient’s medication compliance.

Secondly, the residual liquid in the insulin needle used repeatedly will affect the accuracy of the insulin dose, resulting in insufficient dosage of the patient’s medication, affecting the efficacy of the medication, and over time, causing the patient’s blood sugar control to fail to meet the standard. In addition, the remaining insulin will form crystals, which may block the needle and affect the injection.

Third, the bacteria on the needle after repeated use can enter the refill through the needle tube, which will not only contaminate the liquid medicine but also increase the risk of local skin contamination and infection, which will eventually increase the treatment cost. In summary, the disposable insulin needle is necessary. 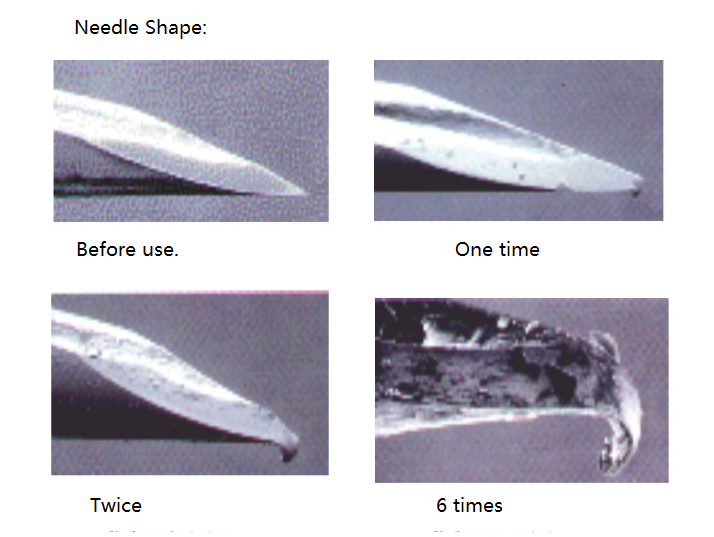 Through the sharing of the above content, I hope that the majority of diabetic patients can benefit from it and understand and master the standardized methods of insulin subcutaneous injection, which can not only control sugar safely and effectively, but also avoid the suffering of skin and flesh.