Is insulin a hormone? Will it be addictive?

Insulin is a protein hormone secreted by human pancreatic β-cells, and its main role is to lower blood sugar. Insulin is involved in regulating sugar metabolism, controlling blood sugar balance, and promoting the synthesis of glycogen, fat and protein. If insulin is lacking, it can lead to diabetes. 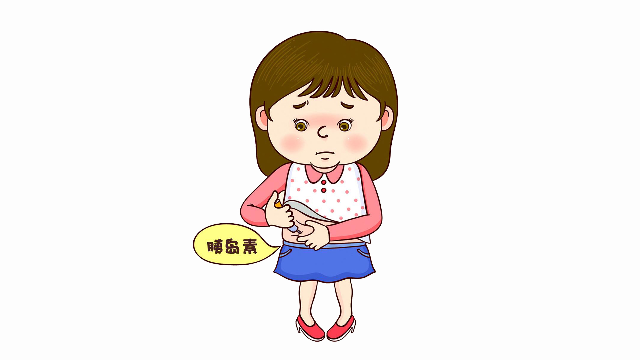 As the saying goes, “What is lacking to make up for what?” Insufficient insulin secretion, naturally requires exogenous supplementation to give the pancreas a break. The concept of short-term insulin intensive treatment for newly diagnosed type 2 diabetes has long been established in the world. In China, it was also proposed in an article published by Professor Weng Jianping in 2008 that intensive insulin therapy can improve pancreatic β-cells. Nearly half of patients received intensive therapy. Through lifestyle control, blood sugar can be controlled to reach the standard. As long as the pancreas can secrete enough insulin, the injection can be stopped without external source supplementation.

of course not. When there is severe insulin resistance, just increasing the dose of exogenous insulin will not have such a good hypoglycemic effect. At this time, oral hypoglycemic drugs can exert their hypoglycemic advantages from different mechanisms, improve resistance, and make up for insufficient insulin Therefore, it is important to understand the pathogenesis of diabetes, evaluate the complications, and choose the appropriate hypoglycemic program.

How to use insulin properly?