The study discovered a hormone called Lipocalin-2, which can inhibit food intake and increase satiety, and can pass through the blood-brain barrier to act on the hypothalamus, which can be used as a potential treatment for obesity.

In modern society, obesity has become an increasingly popular metabolic disease and affects 38% of adults and 16% of children and adolescents worldwide. According to WHO estimates, obesity causes as many as 2.8 million deaths each year, becoming the second largest risk factor after smoking.

Not only that, obesity is also an independent risk factor for the development of many other diseases, such as type 2 diabetes, cardiovascular disease and cancer. Obesity-related complications have brought a significant economic burden to public health services worldwide.

Recently, researchers from the Irvine Medical Center of Columbia University published a research paper titled: [Lipocalin-2 is an anorexigenic signal in primates] in eLife magazine.

The study discovered a hormone called Lipocalin-2, which can inhibit food intake and increase satiety, and can pass through the blood-brain barrier to act on the hypothalamus, which can be used as a potential treatment for obesity.

The BMI index, or body mass index, is a commonly used international standard to measure the degree of body weight and health. BMI = weight (Kg) divided by height squared (m2). A BMI index greater than 25 is considered overweight, and greater than 30 is considered obese.

Lipocalin-2 (LCN2) hormone is mainly produced by bone cells and is naturally present in mice and humans. Studies in mice have shown that long-term administration of LCN2 to mice will reduce food intake and prevent weight gain without slowing down their metabolism.

The team first analyzed data from four different studies in the United States and Europe. These studies included people with normal weight and people who were overweight or obese.

People in each study ate meals after fasting overnight, and studied the blood levels of Lipocalin-2 (LCN2) before and after meals.

However, it is worth noting that it was found that people who lost weight after gastric bypass surgery recovered their sensitivity to Lipocalin-2 (LCN2), changing from non-responders before surgery to responders after surgery.

These findings indicate that this loss of Lipocalin-2 (LCN2) regulation after eating is a new mechanism leading to obesity and may become a potential target for weight loss treatment. 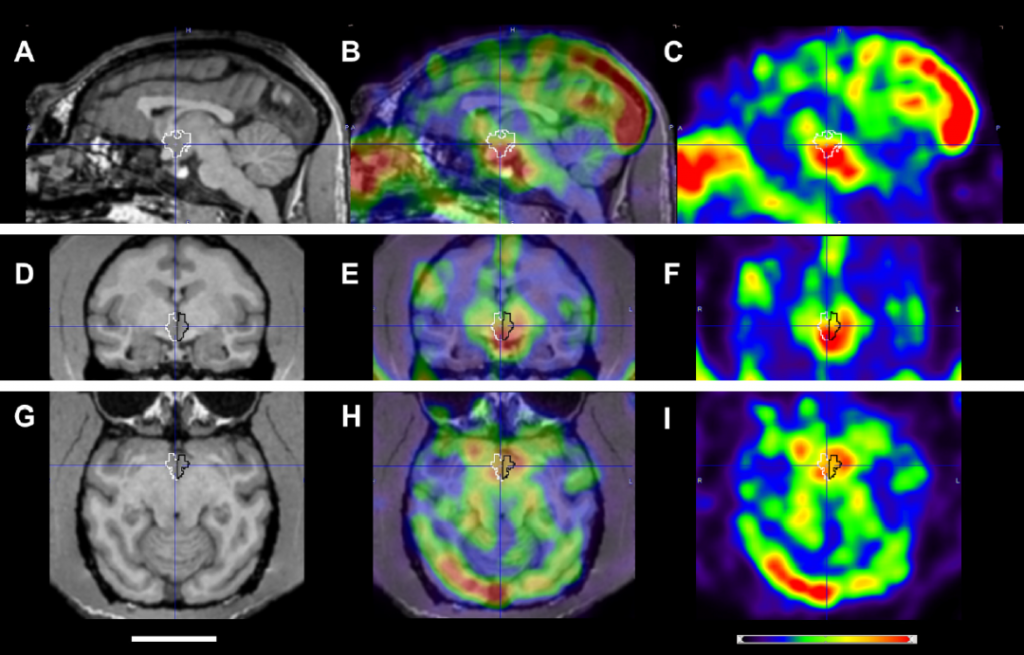 After confirming that Lipocalin-2 (LCN2) can break through the blood-brain barrier, the research team explored whether treatment with this hormone would reduce food intake and prevent weight gain.

The research team treated the monkeys with Lipocalin-2 (LCN2) for a week. After one week, their food intake was reduced by 28% compared to before treatment. Moreover, after only one week of treatment, measurements of body weight, body fat and blood lipid levels showed that these indicators decreased in the treated animals Trend, and no toxic side effects. 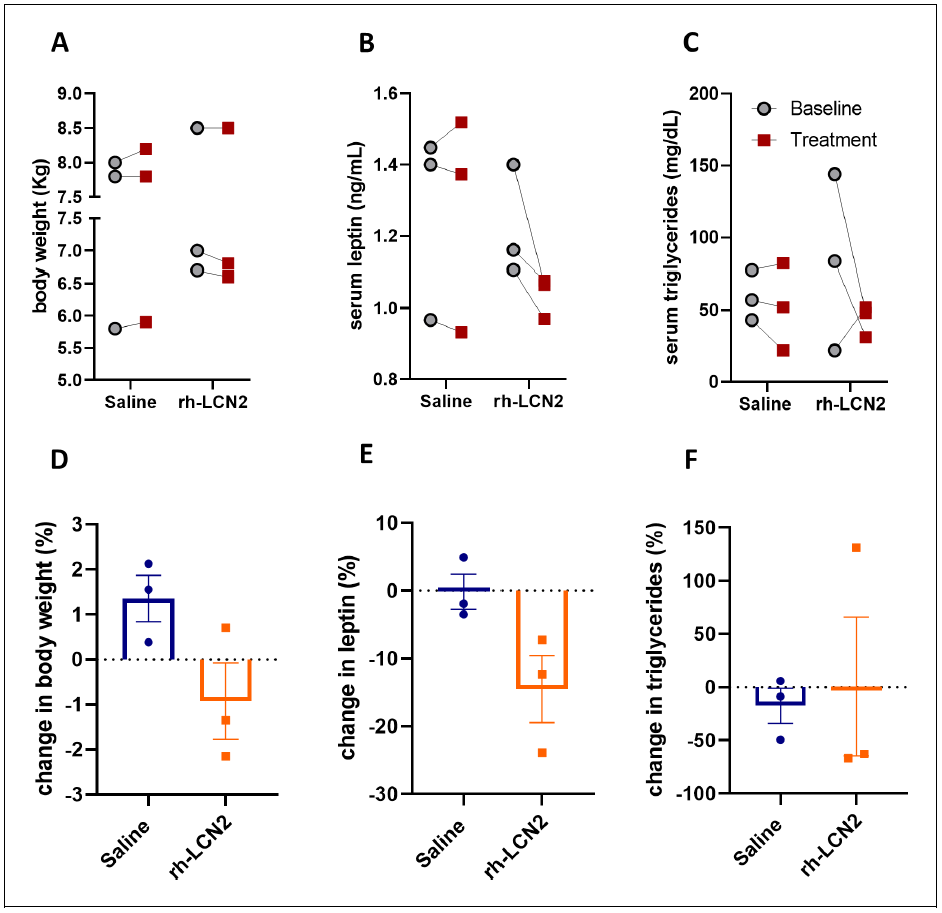 The corresponding author of the paper, Stavroula Kousteni, professor of physiology and cell biophysics at Columbia University Irvine Medical Center, concluded: This study has shown that Lipocalin-2 (LCN2) can pass through the brain, enter the hypothalamus and inhibit non-human primates Animal food intake.

In general, the results of the study show that Lipocalin-2 (LCN2) can suppress appetite, and no side effects have been found, which lays the foundation for the further development of the clinical use of Lipocalin-2 (LCN2) in the treatment of obesity.