Recently, in a study published by Carla Eller et al. in Nature Communication (NC for short), they found that cyclin D (CDK4/6) was screened through the whole genome function of Huh7 cells with active proliferation. The suppressor gene cyclin-dependent kinase inhibitor CDKN2C can promote HBV replication, and CDKN2C is called the host factor of HBV. Since in their study, cell cycle arrest is essential for CDKN2C to enhance HBV replication, we wonder whether CDKN2C can affect HBV infection and replication in a non-cell cycle control manner.

In order to reassess the role of CDKN2C in HBV replication in patients with chronic hepatitis B (CHB), we first analyzed the data of 90 CHB patients in the same GSE83148 data set as the NC article, but the CDKN2C expression level was not observed There was a significant difference between patients with HBV DNA load <10⁶ IU/mL and patients ≥ 10⁶ IU/mL (Figure 1A). In order to verify the above results, we analyzed another liver transcriptome data set (GSE84044) containing 124 HBV-related liver fibrosis patients. Similarly, no correlation between liver CDKN2C expression levels and serum HBV gene expression levels was observed. (R = 0.115, P = 0.255) (Figure 1B). Next, we analyzed the third data set GSE94660, which comes from the RNA-seq data of 21 HBV infection-related hepatocellular carcinoma (HCC) patients. The results show that the expression of CDKN2C is related to the HBV in malignant hepatocellular carcinoma tissues. There was also no correlation with RNA levels (r = 0.367, P = 0.107) (Figure 1C). 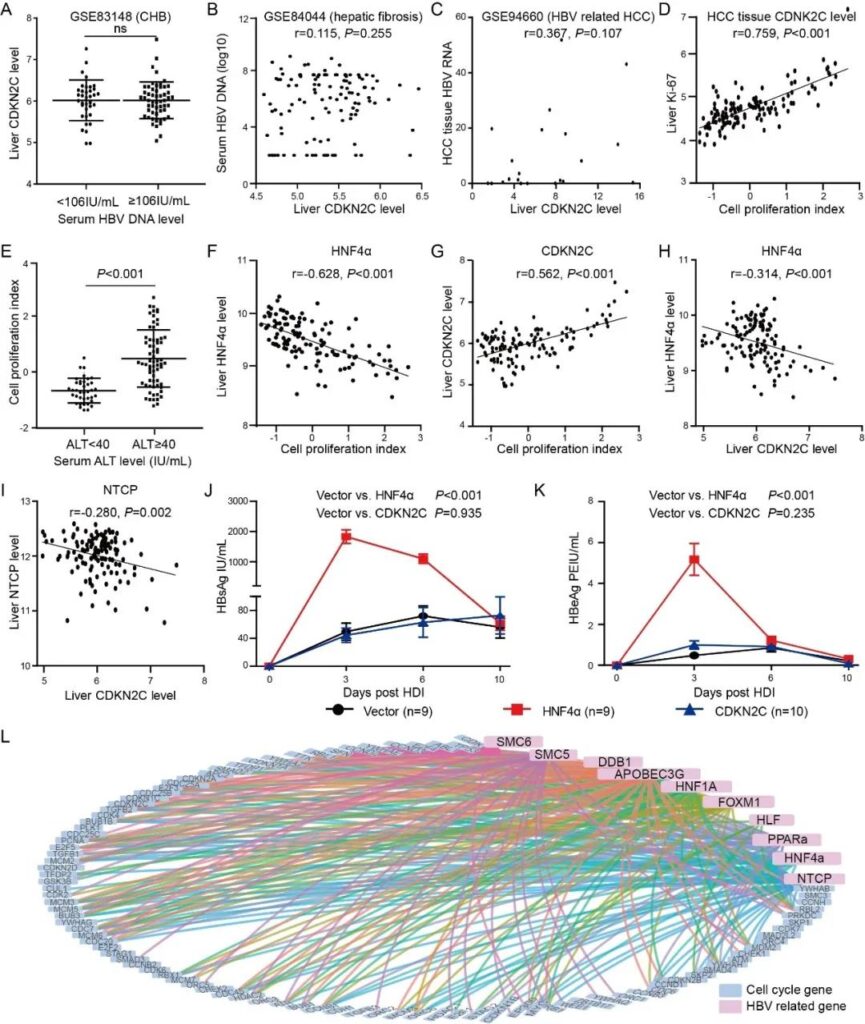 Figure 1: CDKN2C is not a host factor of hepatitis B virus.

According to reports, the expression of CDKN2C is significantly up-regulated during the G1/S transition, and it can block the cell cycle. There are also reports in the literature that the expression level of CDKN2C is related to the terminal differentiation of adipocytes (Morrison and Farmer 1999).

This new index can better reflect the proliferation status of hepatocytes because it is positively correlated with the Ki-67 level in the liver tissues of these CHB patients (r = 0.759, P <0.001) (Figure 1D). Interestingly, the cell proliferation index of patients with higher serum ALT levels was significantly higher than that of patients with normal ALT (UNL, 40 IU/mL) (Figure 1E), indicating that necrotizing inflammatory damage leads to compensatory proliferation of liver cells.

As expected, the cell proliferation index score was significantly negatively correlated with the HBV-dependent host gene HNF4α (r = -6.228, P <0.001) (Figure 1F), which is consistent with previous reports. However, contrary to the report of Eller et al., we found that the expression of CDKN2C was significantly positively correlated with the cell proliferation index in liver tissue specimens derived from CHB (r = 0.562, P <0.001) (Figure 1G). As mentioned above, as an inhibitor of CDK4/6, CDKN2C can prevent the transition of the cell cycle from G1 to S phase.

Since several studies have reported the inhibitory effect of cell proliferation on HBV replication, we studied the correlation between CDKN2C expression level and a series of known HBV-related host factor gene expression in CHB patients in the GSE83148 dataset.

In addition, similar results were obtained in the data (GSE84044) of patients with liver fibrosis associated with HBV infection (Supplementary Figures S1C–S1F). Since CDKN2C is not positively correlated with the expression of HBV-dependent genes in liver tissues of CHB patients, it is unlikely that CDKN2C can enhance HBV replication by up-regulating these HBV-related host factor genes.

Because most liver cells are in a quiescent (G0) state, we believe that CDKN2C is unlikely to inhibit cell proliferation in vivo and promote HBV replication. To verify this hypothesis, we injected HNF4α or CDKN2C expression plasmids and the same amount of 1.2mer HBV plasmids into mice by hydrodynamic injection (HI) into the mouse tail vein, and used the vector pcDNA3.1 as a control.

The above results indicate that CDKN2C cannot promote HBV replication in vivo. Since then, we used the data in the GSE83148 dataset to further study other known cell cycle-related genes and HBV-dependent host genes (NTCP, HNF4α, HLF, PPARα, HNF-1, HNF-3, APOBEC3, DDB1, SMC5 and SMC6) The relationship between.