AACR:  Chemotherapy may hurt the brain

AACR: Chemotherapy may hurt the brain.  The American Association of Cancer Research (AACR) was established in 1907. It was originally composed of 11 doctors and now has more than 42,000 members from 120 countries.

Its purpose is to prevent and treat cancer through research, education, communication, cooperation, scientific policy and publicity, and funding for cancer research.

The AACR annual meeting is also the main forum for introducing and discussing cancer-related research. Each year the annual meeting attracts more than 20,000 participants from all over the world.

This year’s AACR Network Annual Meeting is going on and lasts for two weeks. The editor will take everyone to learn about some important and interesting cancer researches at the AACR2021 annual meeting. stay tuned!

These are called chemotherapy brains because of the decline in cognitive function caused by chemotherapy.

According to statistics, 75% of chemotherapy patients will have these symptoms. Although most people will relieve their symptoms over time, there are still 20-30% of patients with persistent symptoms, and the most symptoms can last for more than 20 years. 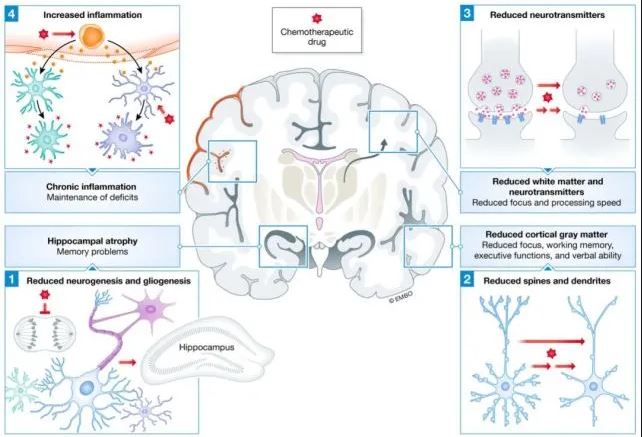 But despite the considerable data and cases, many people in the industry do not accept the concept of chemotherapy brain, or even believe that this is a real situation. In this regard, Erica Bernstein, who is participating in the “Scientists and Survivors” project of the 21st AACR Annual Meeting, expressed sadness and anger. Bernstein is a scientist specializing in geriatrics and immunology. She was diagnosed with breast cancer in 2006 and received treatment for one and a half years, including chemotherapy. After chemotherapy, she experienced persistent nerve pain and cognitive decline. Despite redoubled efforts, she was still unable to reach the working state before treatment.

At this year’s AACR 21 Annual Meeting, many researchers focused on presenting and discussing this issue.

Nursing scientists have found that among breast cancer patients, those who have received chemotherapy have a decline in attention, learning ability, memory and other cognitive aspects compared to patients who have not received chemotherapy, and they are more pronounced when performing multitasking.

This effect on cognitive ability can be seen in any age group.

As we all know, with the increase of age, people will be more susceptible to the impact of cognitive reserve, leading to a decline in learning ability and decision-making ability. At the same time, the elderly are also high-risk groups of malignant tumors. Tumors and chemotherapy may have accelerated this effect. People with lower cognitive reserves have a more significant impact.

Acute lymphocytic leukemia is one of the most common malignant tumors in children. Despite the 90% five-year survival rate, children who have undergone multiple-drug chemotherapy have a significant cognitive decline compared with children of the same age, and this trend can continue for at least three years.

Another researcher used imaging to confirm the authenticity of the chemotherapy brain, and related to it is the human brain connection group project. There are a large number of nerve cells in the brain, and there are complex and orderly connections between them.

Through special MRI technology, scientists can map the number and patterns of many connections in the brain, as well as the response to information and energy, forming a “brain map” that combines movement and static. 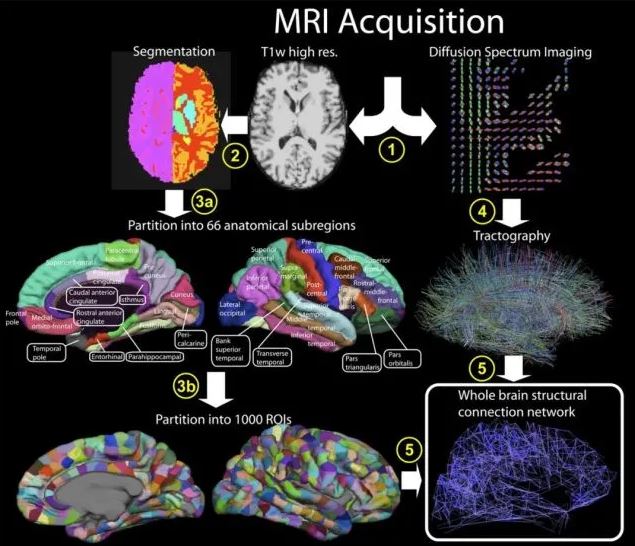 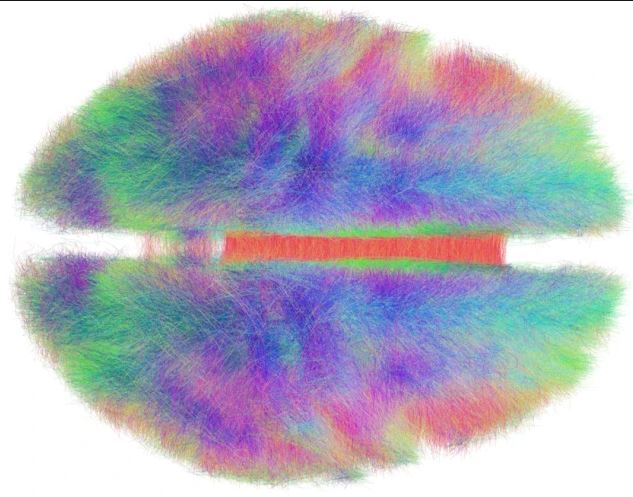 In addition to investigation and diagnosis, some scientists have also explored the treatment of chemotherapy brain: animal experiments have shown that mice given chemotherapy drugs cannot complete the maze test, while mice implanted with mesenchymal stem cells through the nasal cavity can recover from the maze. ability. The preliminary mechanism is thought to be related to mitochondria.

In this regard, as a scientist, Bernstein clearly understands that there is still a long way to go from animal experiments to clinical trials, and many experiments may not be successful in the end, but she is happy to see more and more professionals realize Chemotherapy brains exist, and they are beginning to try to solve this problem. She hopes that more and more people will pay attention to this part of the patient group she represents. After all, 30% is not a small proportion.