The annual meeting of the American Association for Cancer Research, AACR, known as the vane of global cancer research, recently released the most cutting-edge research results in the global oncology field that will be exhibited in 2021.

As early as a few days ago, Arvinas announced that it will announce the structure of two PROTACs.

So far, the highly anticipated PROTAC molecule ARV110 and ARV471 structures have been exposed, come to see the style.

ARV-110 is the world’s first oral bioavailable PRAOTC small molecule drug that has entered clinical trials in the field of protein degradation targeted chimeras. It selectively targets and degrades the androgen receptor (AR) for the treatment of castration. Resistant prostate cancer, early clinical data show that ARV-110 has good oral availability and good safety and tolerability. 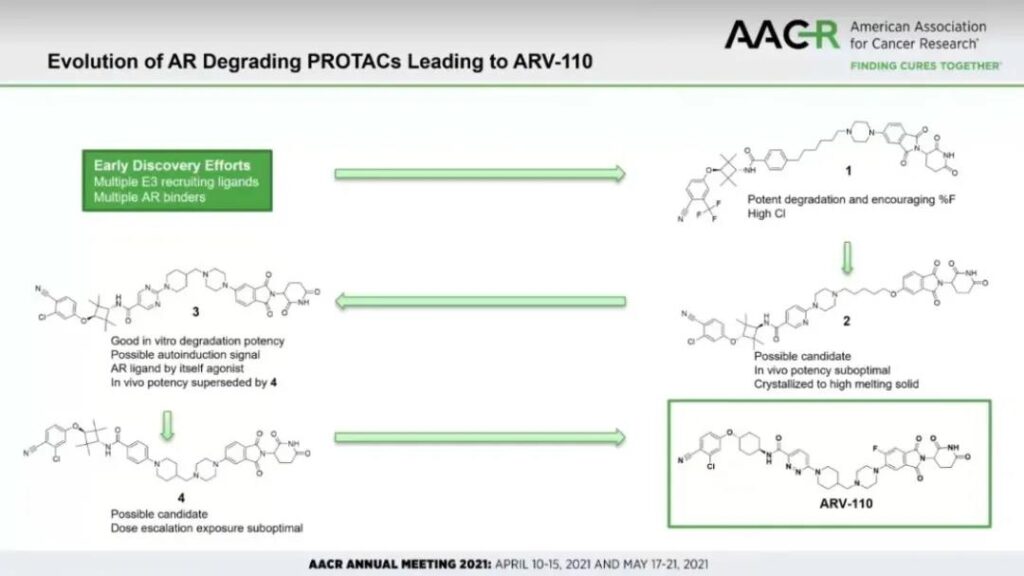 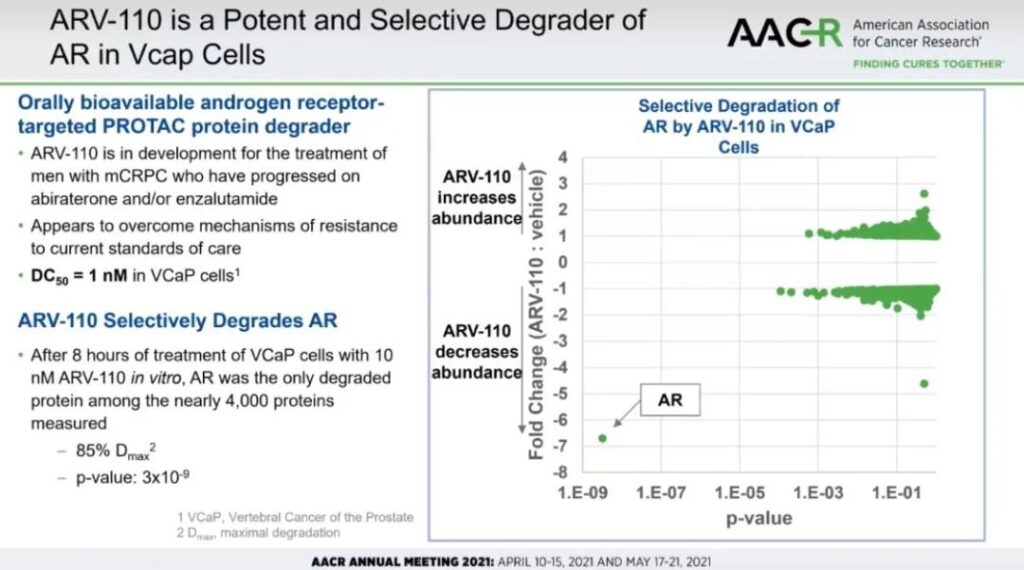 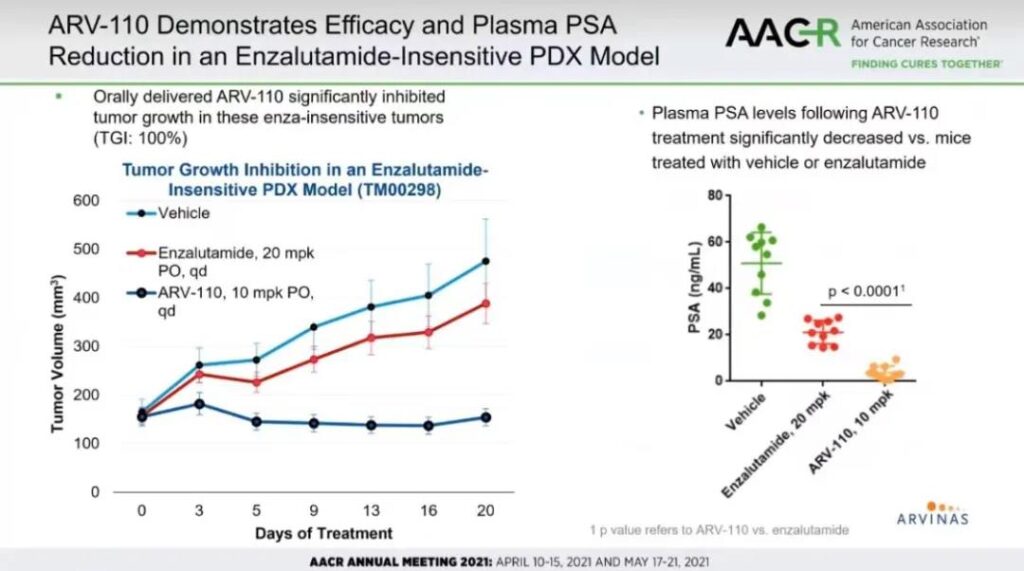 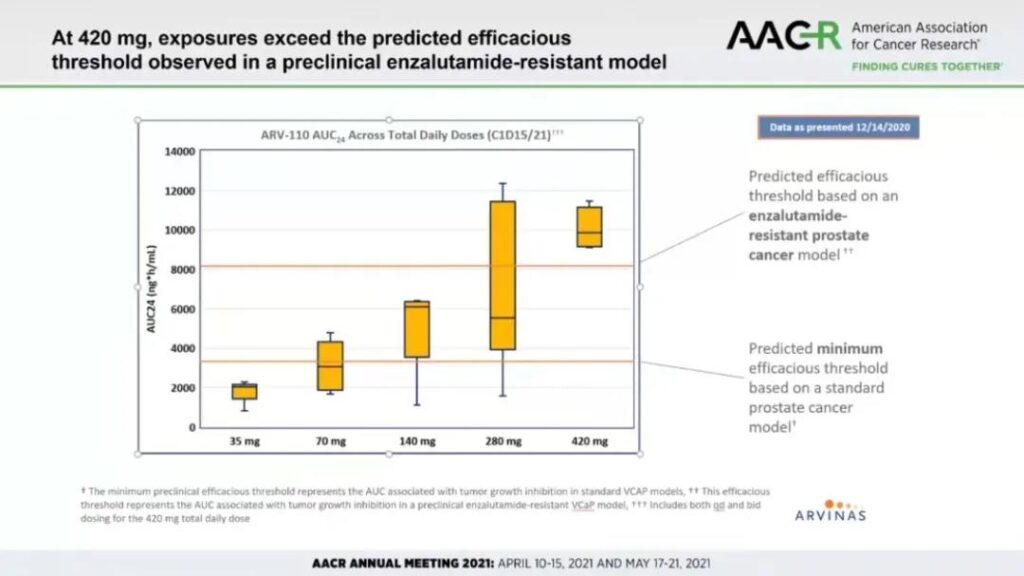 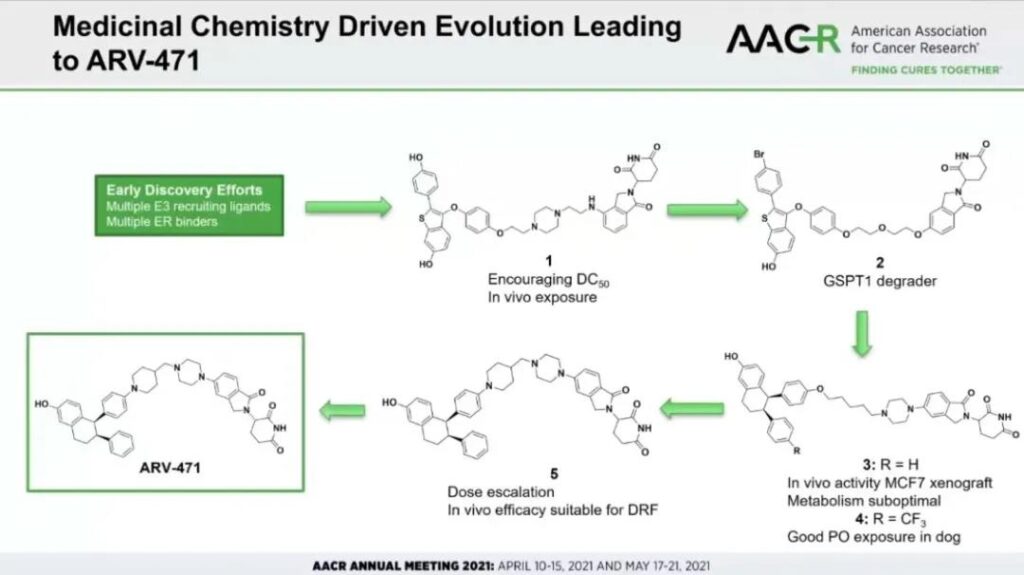 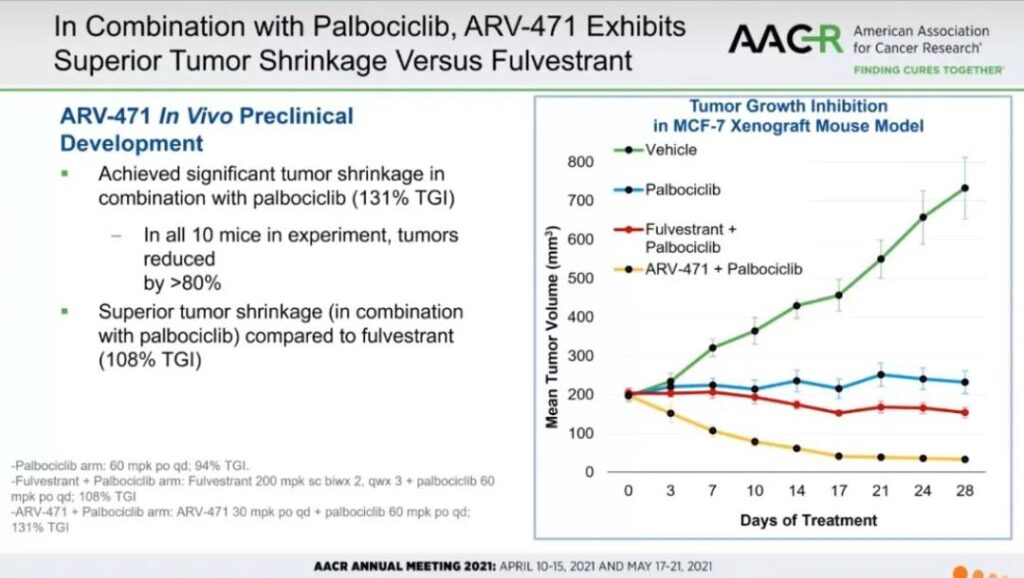 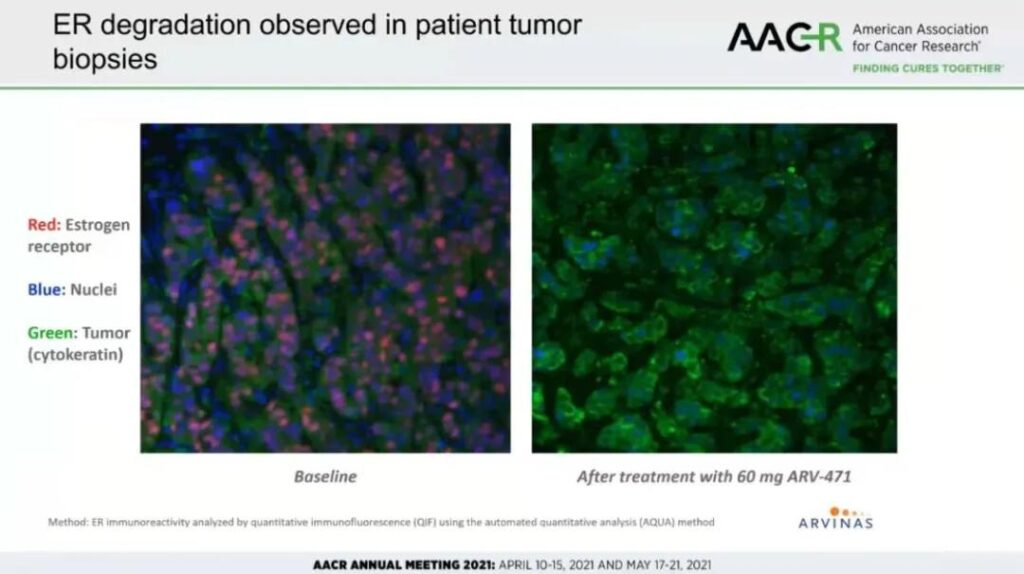 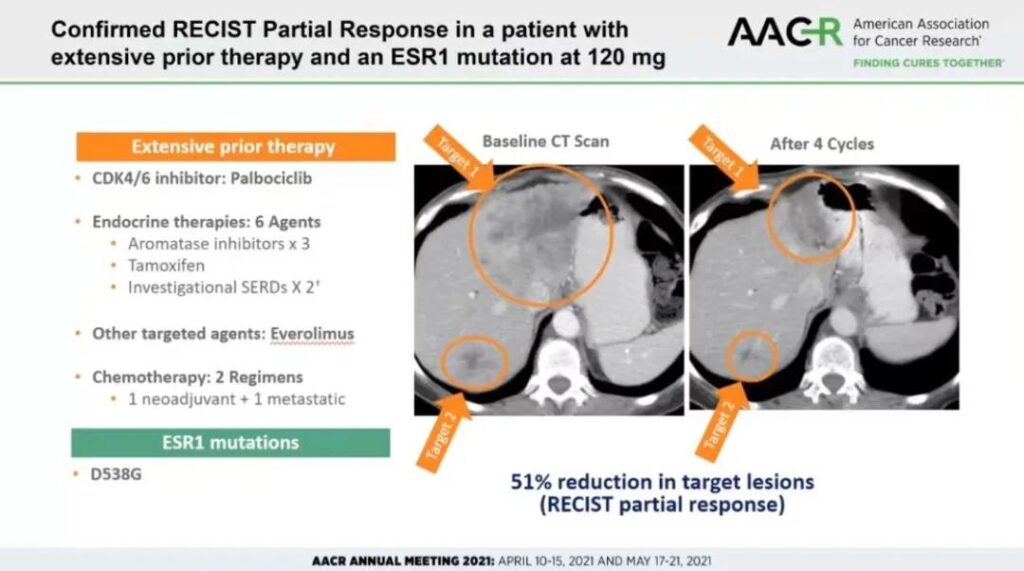 About American Association for Cancer Research

From Wikipedia, the free encyclopedia

The American Association for Cancer Research (AACR) is the world’s oldest and largest professional association related to cancer research. Based in Philadelphia, the AACR focuses on all aspects of cancer research, including basic, clinical, and translational research into the etiology, prevention, diagnosis, and treatment of cancer. Founded in 1907 by 11 physicians and scientists, the organization now has more than 42,000 members in over 120 countries. The mission of the AACR is to prevent and cure cancer through research, education, communication, collaboration, science policy and advocacy, and funding for cancer research.

The AACR was founded on May 7, 1907 in Washington, DC as the “Association for Cancer Research” by a group of scientists consisting of four surgeons, five pathologists, and two biochemists. The founding members were Silas P. Beebe, George H. A. Clowes, William Coley, James Ewing, Harvey R. Gaylord, Robert B. Greenough, J. Collins Warren, George W. Crile, Leo Loeb, Frank Burr Mallory, and Ernest E. Tyzzer. They organized annual meetings to coincide with the meetings for the much larger meetings of the American Association of Pathologists and Bacteriologists. At the first meeting in New York City in November 1907, nine papers were presented. For the first 30 years, the group functioned as a select group of scientists, but with the expansion of cancer research in the 1930s, membership and interest grew. The society was officially incorporated in 1940.[1]