Breast cancer susceptibility genes BRCA1 and BRCA2 are important tumor suppressor genes. Once pathogenic variants occur, they are likely to cause breast cancer and other malignant tumors. Deoxyribonucleic acid (DNA), which carries a large number of genes, has the ability to repair itself and avoid genetic mutation. 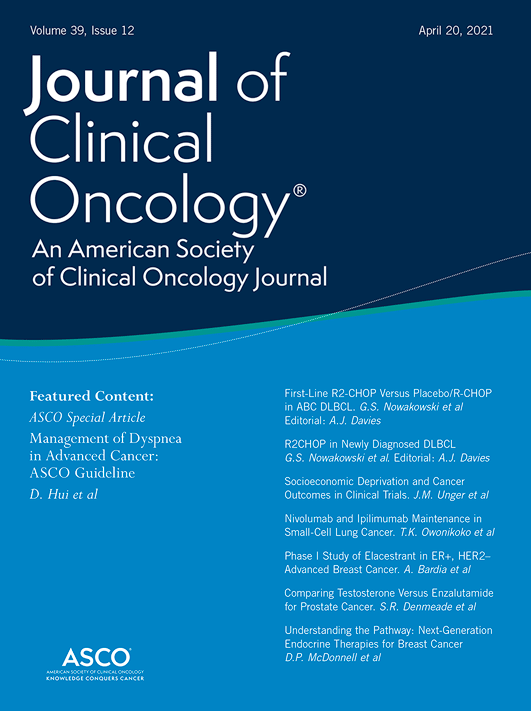 After adjusting for other influencing factors:

Compared with women with and without germline BRCA pathogenic variants, the level of Miller tube inhibitory hormone was 23% lower (95% confidence interval: 4 to 38, P=0.02).

Compared with women with breast cancer (157 cases vs. 524 cases) who did not carry germline BRCA pathogenic variants, the level of Miller’s tube inhibitory hormone was 25% lower (95% confidence interval: 9-38, P=0.003).

After adjusting for other influencing factors, compared with women who do not carry germline BRCA pathogenic variants: