Sales of pharmaceuticals in the United States are in the hands of PBM. As high-priced specialty drugs occupy an increasing market share, it has aroused the interest of all parties. Large PBMs often impose mandatory mail-order on specialty drugs or designate patients to go to their own pharmacies to purchase specialty drugs. This has not only caused dissatisfaction with hospitals and other pharmacies, but also formed an artificial monopoly in the market. Aroused regulatory intervention. 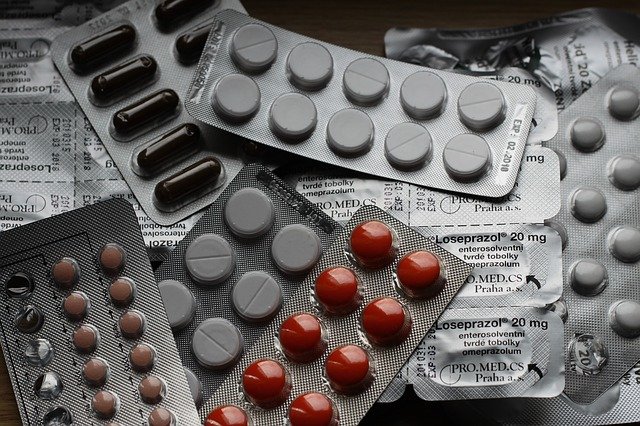 Outpatient drugs in the United States are mainly sold outside the hospital through PBM. PBM’s expansion of the market is mainly to master the export of prescriptions, through the formulation of drug catalogs, negotiation with pharmaceutical companies to obtain discounts and rebates, negotiate with pharmacies to obtain discounts, and finally negotiate with payers to clarify the insurance payment price. As PBM regards medicines as its main revenue growth point, it is demanding more and more rebates from pharmaceutical companies.

The so-called rebate is the cost given by the pharmaceutical company after the PBM uses the drugs in its drug catalog. PBM determines which drug to use in the final prescription based on the number of rebates. In recent years, pharmaceutical companies are also willing to pay rebates as long as they don’t use competitors’ drugs.

As a result, PBM’s relationship with payers in the United States has become increasingly strained, which ultimately prompted its merger with insurance companies. However, the merger of the insurance company and PBM seems to have resolved the contradiction, but it has not changed the patient. The PBM owned by the insurance company still implements compulsory mail order and appoints its own specialty drug pharmacies to pick up medicines.

Although the US retail pharmacy market is highly concentrated, there are still a large number of small and medium-sized pharmacies in the field of new specialty drugs. Whether to include them depends entirely on the PBM and its negotiation on drug price discounts. If pharmacies cannot meet the PBM discount requirements, they will often be excluded from their pharmacy network.

Moreover, PBM has more and more chain specialty drug pharmacies, and they hope to exclude non-owned pharmacies in order to facilitate their own gains. On the other hand, PBM imposes a mandatory mail order on users and does not allow them to go to any offline pharmacy to pick up medicines.

Through these two methods, PBM keeps its drug income in its own body instead of giving it to other independent pharmacies, so that it can further increase its income. In the face of this kind of monopoly behavior, the development of other small and medium pharmacies has been significantly inhibited. The legislation of New York and Michigan is to break this artificial monopoly and restore market competition.

In fact, not only independent pharmacies, the market share of specialty drugs is increasing, and hospitals cannot resist the temptation of this market. Special drug pharmacies have been opened in hospitals, which makes hospitals also join the fight against PBM mandatory mail order. camp.

According to a survey by American Society of Hospital Pharmacists, as of 2018, 76% of large hospitals with more than 600 beds in the United States have established in-hospital specialty pharmacies, and in 2016, this number was less than 50%.

Therefore, as the U.S. specialty drug market continues to expand, the contradiction between PBM and other parties will become increasingly prominent, which will also promote the reform of retail channels in the U.S. specialty drug market. PBM’s model of diverting patients to the mailing business and its own pharmacies is facing increasing competition, and other independent pharmacies and hospitals will become powerful competitors. Among them, since the hospital has the initiative to prescribe and the information asymmetry advantage for patients after all, it will have a certain advantage in the competition with PBM.

From the perspective of the reform trend of specialty medicine channels in the United States, breaking the monopoly of prescription drug sales is the core. However, from the perspective of market practice in the United States, the monopolistic out-of-hospital drug market will harm the interests of patients. How to maintain the balance of drug interests in hospitals and out-of-hospitals will be the focus of future policy considerations.