Can a diet without meat make people live longer?

Can a diet without meat make people live longer?  It is impossible to live longer without eating meat, and thin people may not live longer, so rational analysis is needed.

What are the facts?

Having a longevity physique seems to be the life pursuit of many people, but now that air pollution is getting worse and the pace of life is accelerating, it is inevitable that everyone will have bad living habits, which will lead to a decline in immunity.

Fortunately, medical technology is becoming more and more developed. If you choose the right way of health preservation, you can also extend your life. However, survey data shows that there are various methods of health preservation in today’s society. Among them, there is a mixture of fish and dragons. Once you do not understand clearly, you will blindly maintain your health, which will only be counterproductive.

Therefore, I hope you can avoid these longevity misunderstandings mentioned below.

Not eating meat can prolong life?

In daily life, certain diseases are indeed caused by appetite, such as gastrointestinal diseases, which are mostly related to greasy and spicy food. However, if one can conclude from this example, it is indeed a big mistake to be a vegetarian and live longer than eating meat. 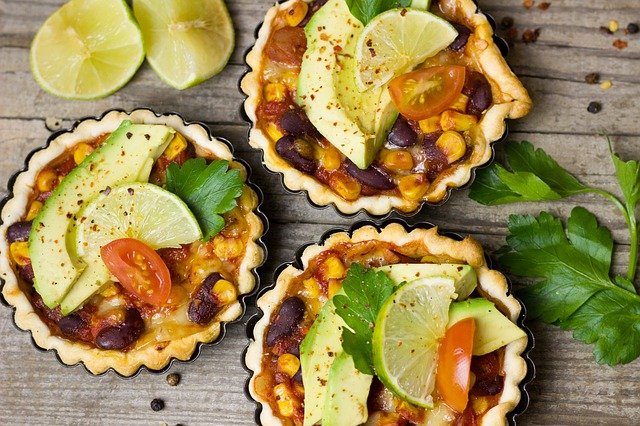 Experts say that humans need a lot of nutrients, and some of them have to be obtained from meat, such as protein.

To put it simply, the former needs to be obtained from meat, milk, and eggs. The latter is obtained in a relatively simple way, but the amount of amino acids contained therein is insufficient. Once a certain essential amino acid is lacking, complete protein cannot be supplemented in time. It can cause problems such as decreased plasma protein and decreased immunity.

Many people believe that people with weight loss are healthier, but a researcher conducted an experiment to overturn this conclusion. Because by observing the probability of chronic diseases, it is found that people of normal size have a higher risk of death than people who are overweight.

The emergence of this result is actually because some people mistakenly believe that BMI is the criterion for determining whether the body is fat, thin or healthy, but the final answer is beyond everyone’s expectations.

Of course, the meaning expressed here is not to say that fat people live longer than thin people. It just makes it clear that longevity has nothing to do with body fatness.

In addition, the food we eat in our daily life contains water. If we drink water blindly, not only will it fail to replenish water, but it will increase kidney metabolism and even cause water intoxication.

Especially for middle-aged and elderly people, the metabolic rate is inherently slow. If you still seek to drink eight glasses of water, this regimen will only cause kidney and liver function lesions, which is not conducive to prolonging life.

Coarse grains are indeed rich in dietary fiber, and the feeling of fullness is relatively strong, but there is no scientific basis to show that the more coarse grains eaten, the better health. Especially for the elderly, the function of the digestive system gradually decreases. If you eat too much, it will only increase the burden on the stomach. 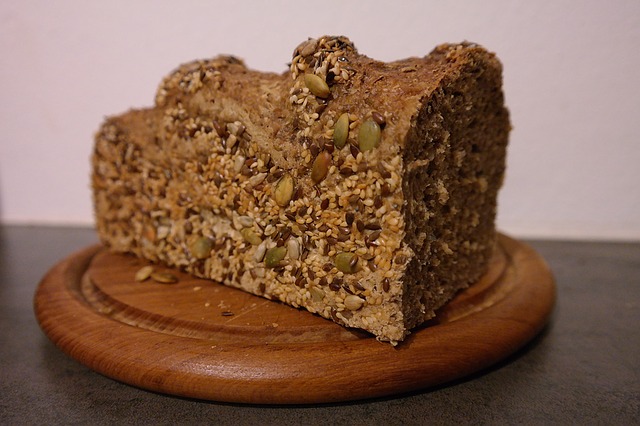 For example, the four longevity misunderstandings mentioned above include eating more whole grains, and lean people live longer, drink up to eight glasses of water a day, and live longer without eating meat. If the elderly around you are doing it, as a child, you must stop it in time.