What is the usage and resistance mechanism of Osimertinib?

What is the usage and resistance mechanism of Osimertinib?   What should be done when lung cancer patients develop resistance to targeted drugs?

Lung cancer can be said to be a malignant tumor that is currently difficult to treat, and it is also a tumor that has been studied in the medical field. Many patients with lung cancer will also experience several targeted therapies or chemotherapy resistance during treatment.

For patients with lung adenocarcinoma, the chance of EGFR mutations is greater, and targeted therapy is a better and more convenient way of treatment.

Most patients will also face this situation. Ositinib is used after EGFR mutations, but after a few months of reexamination, the lesions increase again. Many patients will be more worried. What is the reason? Next, let us understand the usage and resistance mechanism of Ositinib? 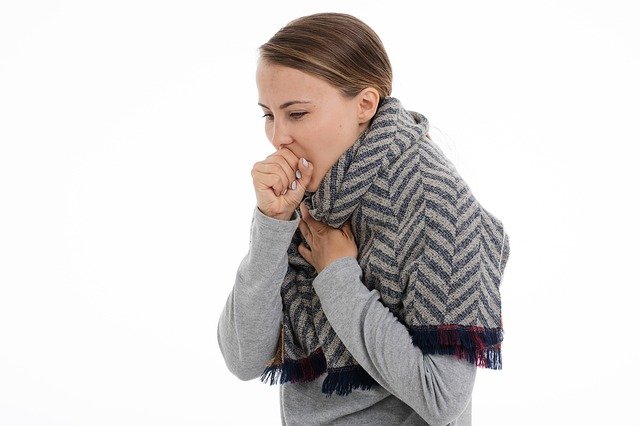 For lung cancer patients, the survival period of EGFR positive will be longer. As a new generation of targeted drug Ositinib, what is the role and resistance mechanism?

A Danish cohort study analyzed the prevalence and mortality of EGFR mutations in patients with stage IB-IIIA NSCLC.

Among them, the 5-year mortality rate of the EGFR mutation and negative population who underwent surgery was 23% vs 25%, and the population who did not undergo surgery was 45% vs 54%. This suggests that the survival prognosis of patients with different types of NSCLC are also different, and perhaps the application of subsequent targeted therapy has a certain impact on the relative prolongation of the survival time of patients with EGFR mutations.

For EGFR-positive patients, targeted therapy can relatively prolong the survival of patients, and there are also first-line, second-line, and third-line targeted drugs, such as Iressa, Tarceva, Afatinib, Ositinib, etc. . A systematic retrospective analysis included 5 studies (998 patients) to analyze the efficacy and safety of osimertinib vs. first-line EGFR-TKI in the first-line treatment of EGFR-mutant advanced NSCLC.

The results showed that the efficacy of osimertinib was better than that of gefitinib/erlotinib, and although osimertinib was exposed for longer duration, its safety was good. The study concluded that osimertinib should be the preferred first-line treatment for patients with advanced NSCLC with EGFR mutations. In August 2019, Ositinib was approved for the first-line treatment of adult patients with locally advanced or metastatic NSCLC with positive EGFR gene mutations.

However, many patients who use ossitinib will also find that drug resistance will appear after using it for about a year, and the tumor will increase again. Why?

The above is an introduction to the usage and resistance mechanism of osimertinib, but whether or not osimertinib can be used, it is necessary to perform genetic testing first and ask a doctor to evaluate and give a detailed treatment plan.

This means that patients can continue to control their condition with immunotherapy. With the advancement of medical technology, targeted combination therapy, immunotherapy, etc. can all be considered as future considerations for osimertinib resistance. There are also more clinical trials underway in the clinic, which also allows us to expect more and better curative effects Treatment programs.