The first immunosuppressant to prevent rejection of lung transplantation!

The first immunosuppressant to prevent rejection of lung transplantation!   Astellas Prograf (tacrolimus) approved in the United States for new indications: based on real world evidence (RWE)! 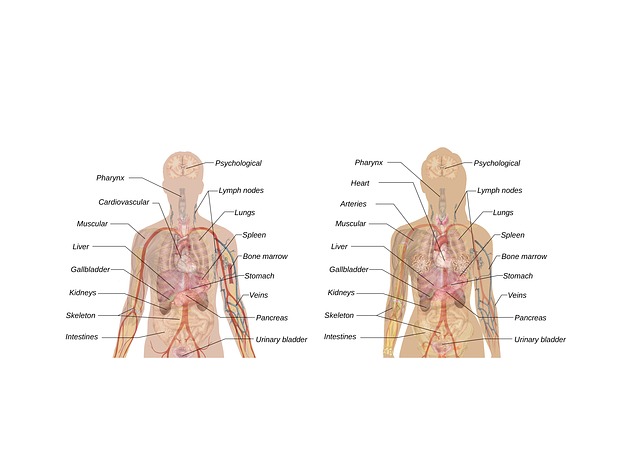 The U.S. Food and Drug Administration (FDA) recently approved Astellas Prograf ( common name: tacrolimus, tacrolimus) a new use, combined with other immunosuppressive agents, It is used in adult and pediatric patients receiving lung transplantation to prevent organ rejection. This approval is based on a non-invasive (observational) study that provides real-world evidence (RWE) of validity.

This approval reflects: Under FDA regulations, a well-designed, non-invasive study based on fit-for-purpose real world data (RWD), when compared with a suitable control, is how It is considered adequate and well-controlled.

Specifically, to support the approval of the non-invasive research for this new indication, with the support of the U.S. Department of Health and Human Services (HHS), the RWD from the U.S. Scientific Registry of Transplant Recipients (SRTR) was used. These data are collected from all lung transplant cases in the United States, and the Death Master File of the US Social Security Administration (SSA) serves as a reliable repository of death data to provide supplementary information. Data show that compared with a well-documented natural history of transplantation drugs with no or very few immunosuppressive therapies, lung transplant patients treated with Prograf as part of a multi-drug immunosuppressive regimen have significantly improved outcomes.

In terms of medication, Prograf can only be prescribed by doctors who are experienced in immunosuppressive therapy and organ transplant management. Patients receiving medication should be managed in facilities equipped with sufficient laboratories and supporting medical resources. Prograf is associated with an increased risk of developing lymphoma and other malignancies, and an increased susceptibility to bacteria, viruses, fungi, and protozoa, including opportunistic infections.