First day with Zero COVID-19 deaths in Japan after one year three months.

After a year and three months, Japan has zero deaths in a single day. What are the major things the government will do next?

As of November 7, there were 162 new cases of new coronavirus infections across Japan. For the first time since August 2 last year, there were zero deaths from infection in a single day. The number of severely ill patients is the same as the previous day, with 100 people. 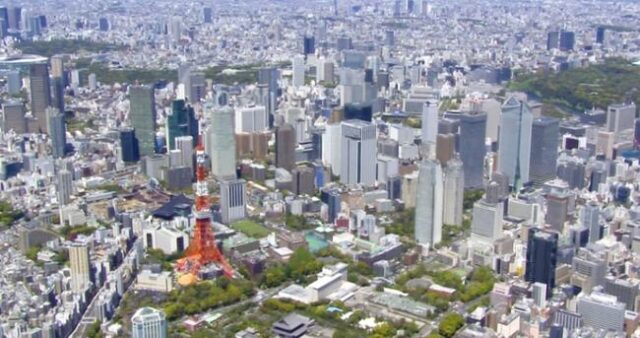 As of November 7, the cumulative death toll in Japan was 18,321. From the first detection of patients with COVID-19 infections in Japan in February last year, to the “fourth wave” of the epidemic at the beginning of this year, the death toll increased sharply.

In April this year, the cumulative number of deaths from infection in Japan exceeded 10,000, and it even reached it on May 7. It took a maximum of 148 people in a day. On the 18th of the same month, a total of 216 deaths were announced nationwide, including 121 unannounced people in Kobe City. However, after this year’s “fifth wave” of the epidemic eased, the death toll began to decrease.

The reduction in the number of deaths is believed to be due to the increase in vaccination rates, which effectively improved the prevention of severe illness.

At present, the general population in Japan has been vaccinated for more than 70% of people from April to late October this year.

The Japanese government’s goal is to complete the second vaccination of all citizens in early November, and plans to start the third vaccination in December. 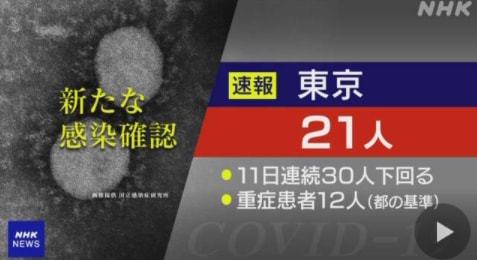 On the 7th, 21 people were newly confirmed to be infected in Tokyo. Compared with last Sunday, there is a decrease of 1 person, and there are less than 30 people for 11 consecutive days.

According to statistics from the Tokyo Metropolitan Government, the average number of newly infected people in Tokyo in the past week was 20.1, and the number of severely ill patients in Tokyo was the same as the previous day.

On the 7th, 39 people were newly infected in Osaka Prefecture. 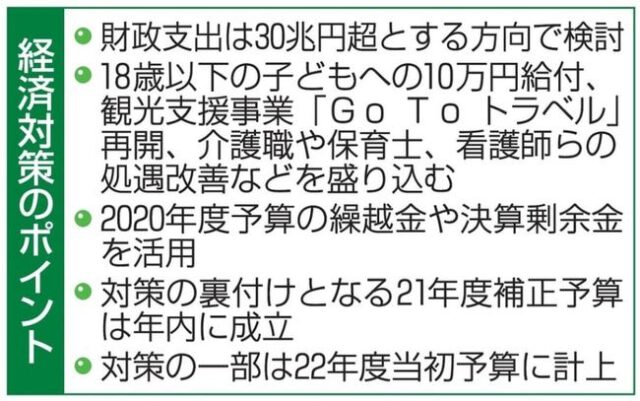 After the epidemic eases, on the 19th of this month, the Japanese government will propose a financial support plan of more than 30 trillion yen in response to the economic countermeasures of the new coronavirus epidemic .

The content includes payment of 100,000 yen to children under the age of 18 and restarting tourism. support project “Go To travel”, to improve the treatment paramedics, nurses, nurses and the like . It is expected that the use of vaccination certificates will be widely used in real life in the future.

It is worth mentioning that tomorrow is November 8th. Starting from the 8th, the Japanese government will relax the entry precautions against the new coronavirus.

Those who have been vaccinated and entering for business purposes will be quarantined after entry.

The current 10 days has been shortened to 3 days, and the entry of foreign students under the new regulations has been opened .

At the same time, in Japan, the Tokyo Metropolitan Government has started to use the “TOKYO wattion app” that has been vaccinated against the new coronavirus through the free communication app “LINE” from the 1st . According to reports, the number of registered people in the current program has exceeded 100,000 in about one week.

Users can enjoy various discount services by showing the “TOKYO wattion app” at the sponsor’s store through LINE.

Tokyo Metropolitan Government originally set up this program to encourage young people to get vaccinated during an epidemic.

Now it can also be used as a proof of vaccination when movement restrictions are relaxed. 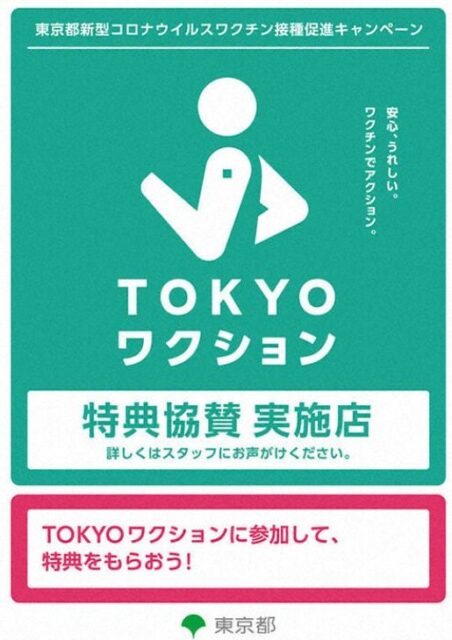 The function of this application is that people who have received the second vaccine will register the official LINE account as a “friend”, and upload the driver’s license and other identification documents and the vaccination certificate issued by the local government.

After review and confirmation, the vaccination will be displayed on the screen of the mobile phone.

Compared with the paper vaccination certificate that contains the name and address, the anonymous ID is displayed on the screen of the application, so it has the advantage of being easy to show. 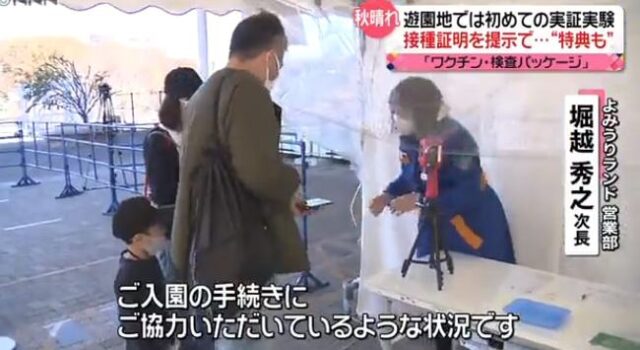 Vaccination certificates for various parts of Japan started to be used

At present, more than 140 merchants in Tokyo, such as restaurants and retail stores, have applied to be bound to the program.

Starting on the 15th, a service that allows you to apply for a lottery through the application to obtain electronic coupons and other discounts will also be launched.

On the other hand, Tokyo Metropolitan Government requires no more than 4 people per table until the end of this month for dinners in restaurants, but if more than 5 people enter the restaurant, the application is required. When entering an event with a moderate number of participants, you should also be prompted via the screen of your mobile phone.