A team of scientists from the University of Exeter’s flagship Life Systems Institute has shown that when stem cells grow in their most primitive or primitive state, they do not contain any cancerous mutations. 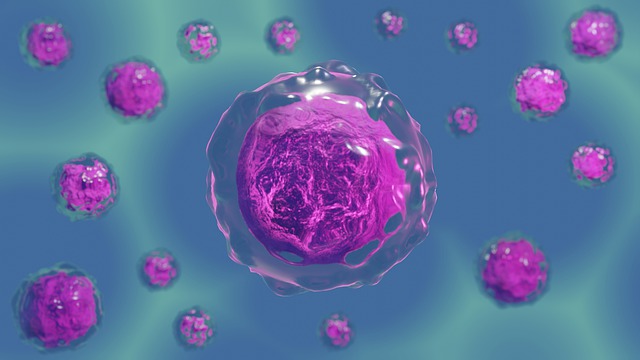 The breakthrough made by the research team should help allay concerns about the recent controversy over the genetic stability of human embryonic stem cells.

Human embryonic stem cells hold great promise for regenerative medicine because they can be transformed into every type of cell in the human body, such as neurons, heart, pancreas and liver cells.

They represent an important potential source of cells that can be used to replace cells lost through injury or disease. A major question, however, is whether embryonic stem cells acquire oncogenic mutations.

Recent studies have shown that human pluripotent stem cells have been shown to increase the frequency of severe cancer-causing mutations.

However, the new study, led by senior research fellow Dr Ge Guo at the University of Exeter, showed no increase in the frequency of cancer-related genetic mutations found in these cells.

The team analyzed RNA sequencing data from human pluripotent stem cells and found that the actual incidence of cancer-causing mutations is close to zero.