However, the Southwest Oncology Group Breast Cancer Chemotherapy Study (SWOG S0221) Association Study (DELCaP) analysis report published in the American Society of Clinical Oncology’s “Journal of Clinical Oncology” in 2019 found that breast cancer patients who took and did not take coenzyme Q10 before and during treatment Compared with cancer patients, the risk of recurrence and metastasis was 75% higher (adjusted hazard ratio: 1.75, 95% confidence interval: 0.77-4.01), and the overall risk of death was 104% higher (adjusted hazard ratio: 2.04, 95% confidence interval: 0.82-4.01) 5.09).

The American Cancer Society believes that coenzyme Q10 may reduce the effect of chemotherapy and radiation, and most oncologists recommend avoiding it during cancer treatment. However, the mechanism of action of coenzyme Q10 on triple-negative breast cancer is still unclear. 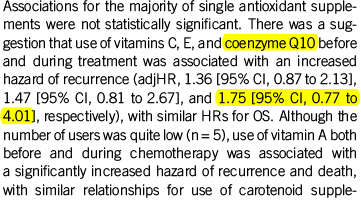 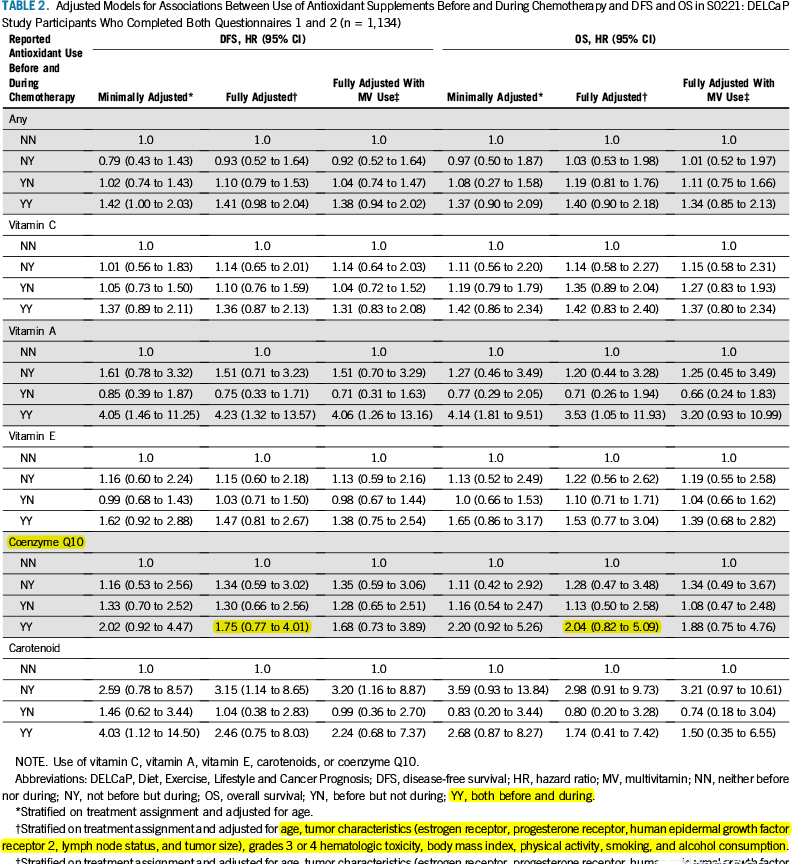 On August 18, 2021, Researchers from Fudan UniversityAffiliated Cancer Hospital have found the key mechanism by which coenzyme Q10 promotes the metastasis of triple-negative breast cancer . 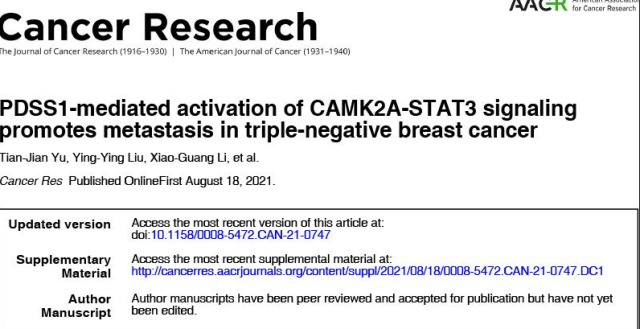 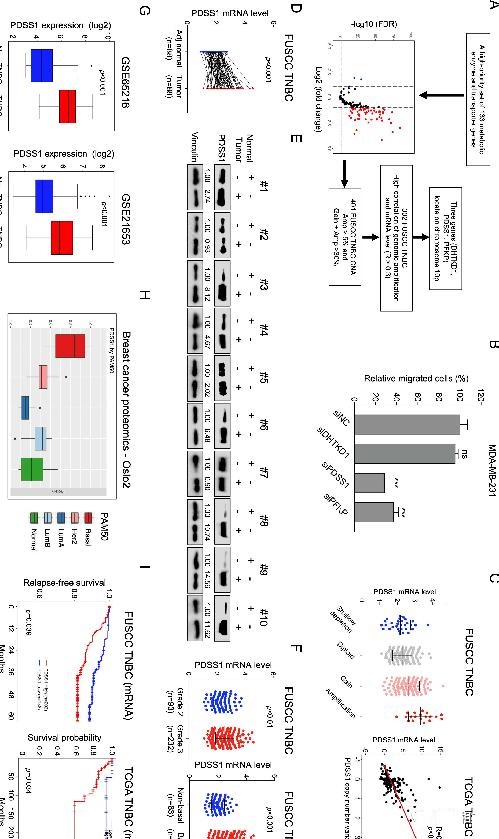 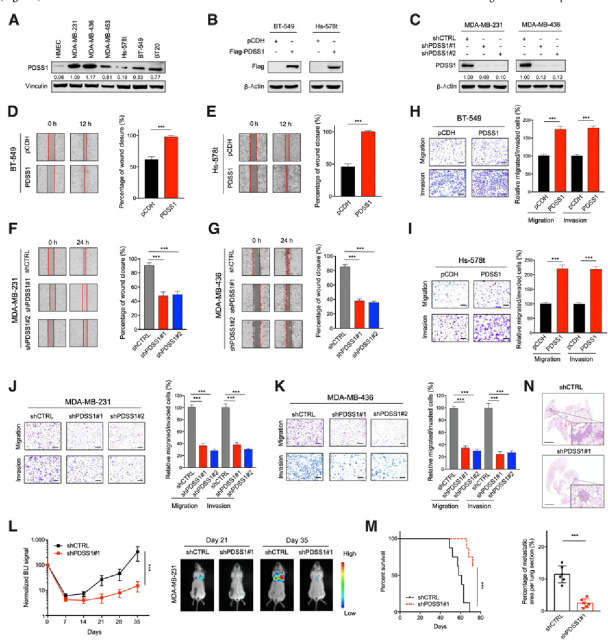