On April 18th, the Canadian Food Inspection Agency (CFIA) released a report showing that there have been four reports of highly pathogenic avian influenza (H5N1) in Quebec in the past seven days.

Avian flu outbreaks are concentrated in the southeast area of ​​Montreal, the province’s largest city, where about 100,000 birds have been culled from one poultry farm alone. 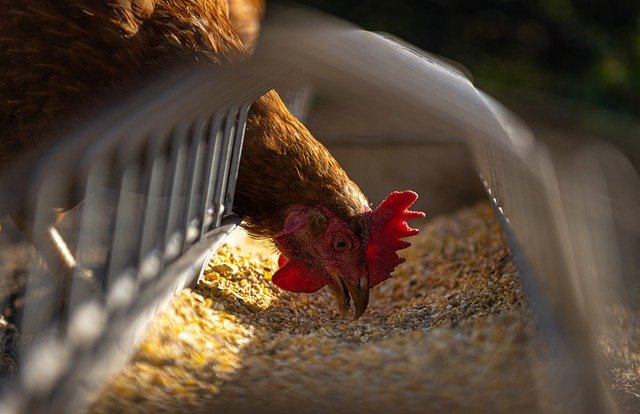 The infected sites have all been quarantined, the Food Inspection Agency said, and the agency reminded other farms in the area to exercise caution and increase biosecurity.

According to reports, three wild Canada geese (commonly known as Canada geese) were first found to be infected with bird flu in Quebec.

Relevant experts remind people that if the public finds bird carcasses in the wild, they should pay special attention and call relevant departments so that they can be tested for bird flu virus.

The Food Inspection Agency said that people should not be overly concerned about the spread of bird flu, even if they eat infected poultry, they will not be infected.

Birds and poultry infected with bird flu have been found in five Canadian provinces so far, including Newfoundland and Labrador, Nova Scotia, Ontario, Alberta and Quebec.