Phase 3 SCA trial fails after Biohaven was acquired by Pfizer for $11.6 billion

Phase 3 SCA trial fails after Biohaven was acquired by Pfizer for $11.6 billion.

In early May, Pfizer announced that it would acquire Biohaven for up to US$11.6 billion to obtain its blockbuster migraine (CGRP) listed drug and pipeline.

This is the largest merger and acquisition in the pharmaceutical industry since the beginning of 2022. for a while. 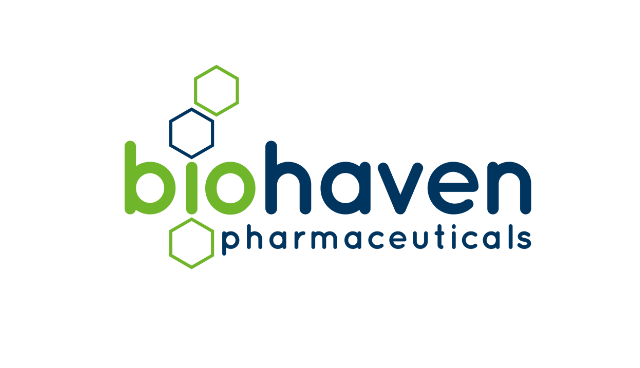 However, just two weeks later, the latest news revealed that Biohaven’s phase III trial of the spinocerebellar ataxia (SCA) drug troriluzole failed to meet its endpoints and the trial failed.

The failed Phase 3 clinical trial used the modified Scale for Assessment and Assessment of Ataxia (f-SARA), a scale developed by Biohaven in collaboration with the U.S. Food and Drug Administration, to measure disease progression and disease progression in patients during the study period. The therapeutic effect of drugs.

The Phase 3 trial primarily assessed the safety and efficacy of troriluzole, with the end point being the change in patient f-SARA scale data from baseline to Week 48.

Unfortunately, the trial results were not statistically significant, but Biohaven attributed it to lower-than-expected disease progression in patients.

In the overall study population of 213 participants, the mean baseline f-SARA score was 4.9 in both the troriluzole group and the placebo group.

In addition, Biohaven pointed out that another reason for the lack of statistical significance in the trial results may be caused by differences in the genotype of SCA disease.

When the researchers broke down the trial results by genotype, the researchers noted that among subjects with SCA3 type (about 41% of the total subjects), compared with placebo, received troriluzole from inception to 48 weeks Treated patients showed greater treatment benefit with f-SARA scores.

The trial used troriluzole, an investigational therapy for people with SCA, a genetic disorder that causes ataxia or poor muscle control.

People with SCA may experience difficulty speaking, walking, and swallowing, and depending on the severity of the disease, patients may fall, be restricted to a wheelchair, or even lose the ability to communicate completely.

Currently, there is no cure for the disease, and there are no FDA-approved treatments for SCA on the market.

Like most biotech companies that don’t succeed in pivotal trials, Biohaven is looking forward to finding a positive light in failures through postmortem data analysis.

For example, the company claims that patients treated with troriluzole had a 58% lower risk of falls compared to a placebo.

Biohaven CEO Vlad Coric also said that he looks forward to sharing trial data with regulators in patients with the SCA3 genotype and working with the FDA to address this high unmet clinical need.

But while troriluzole failed a phase 3 trial, another migraine drug from Biohaven had good news.

The U.S. FDA accepted the NDA application for zavegepant on Monday, with an expected PDUFA target date for the therapy in the first quarter of 2023. This is a nasal spray developed by Biohaven.

If approved in the future, zavegepant will be the only small molecule calcitonin gene-related peptide (CGRP) receptor antagonist for intranasal use for acute migraine treatment.

Currently, more than 1 billion people worldwide suffer from migraine, and Biohaven, founded in 2013, is a leader in this field.

The company’s other migraine blockbuster drug, Nurtec, is the world’s first rapidly dissolving orally disintegrating tablet form of a CGRP receptor antagonist, and is currently the only drug on the market that can treat and prevent migraine at the same time.

Since Nurtec went on sale in March 2020, the cumulative sales by the end of 2021 have reached 526 million US dollars, and the commercial insurance coverage rate is as high as 90%

The FDA’s acceptance of the NDA for zavegepant is based on positive results from Biohaven’s two pivotal double-blind, placebo-controlled studies demonstrating the efficacy, tolerability and safety of zavegepant.

Results from both studies showed that zavegepant was more effective at eliminating pain, as well as other symptoms such as nausea, light sensitivity and sound sensitivity, than placebo.

Clinical studies have also shown that zavegepant can relieve pain symptoms in as little as 15 minutes, and the efficacy can continue to help patients get rid of pain or relieve pain for up to 48 hours.

Phase 3 SCA trial fails after Biohaven was acquired by Pfizer for $11.6 billion