A new long-term large-scale study finds that taking a daily multivitamin supplement may slow the cognitive decline of aging in older adults.

“Effects of Cocoa Extract and Multivitamins on Cognitive Function: A Randomized Clinical Trial” will be published on September 14, 2022 in Alzheimer’s & Dementia: Journal of the Alzheimer’s Association.

Daily multivitamin and mineral supplementation resulted in statistically significant cognitive benefits, according to a three-year follow-up study of more than 2,200 older adults. 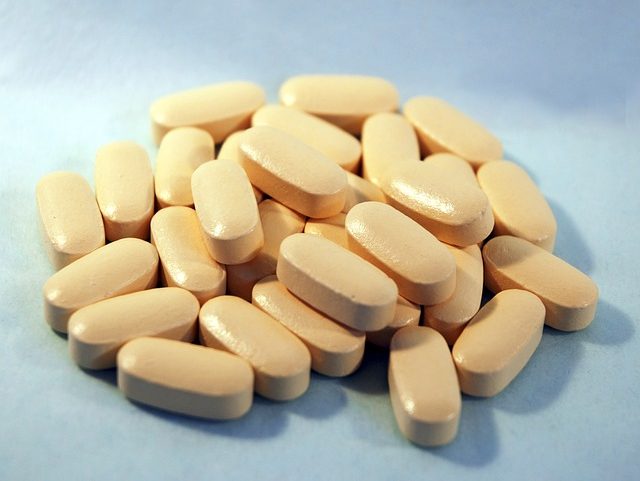 The benefits of taking multivitamins have long been debated among doctors.

They were once widely recommended as an “insurance policy” for people with poor diets, as studies have found that people who take these drugs tend to have relatively better health.

But these studies weren’t randomized, placebo-controlled trials, so they weren’t the strongest medical evidence, and when such trials were done, they found no benefit from taking supplements in most healthy people.

The early results appear to be because vitamin tablets are more popular with those who take care of their health in many other ways.

The latest study is a randomized trial of nearly 2,300 Americans between the ages of 65 and 100.

Laura Baker and her team started the study because they wanted to see if flavanols, compounds found in chocolate with purported health benefits, could help delay cognitive decline with age.

The trial included a group taking a standard multivitamin and mineral pill as a comparison.

At the start of the trial, participants took a series of cognitive tests of memory, language and number skills over the phone, with the results combined into a single score.

They were then randomly selected to take flavanol supplements, multivitamin and mineral tablets or a placebo once a day for three years.

Similar cognitive tests were repeated each year for the three years.

Average grades for all groups improved after one and two years, and after three years their scores were roughly levelling off.

This may be because in the first two years, people became more familiar with how to conduct the test.

Those taking multivitamin and mineral supplements scored slightly higher than those taking a placebo, but there was no apparent benefit in the flavanol group.

It is not known which components of the multivitamin and mineral tablet are at work.

People with heart or circulatory conditions may benefit even more from multivitamins, such as surgery to widen the blood vessels leading to the heart.

This may be because “cardiovascular disease has a major impact on brain health,” Baker said.

“These findings are quite promising and have the potential to have major public health implications,” said Rebecca Edelmeier of the US charity Alzheimer’s Association. “But they do not provide good enough evidence to support a recommendation for supplementation. agent, because this finding needs to be confirmed in a larger population,” she said.

“This is the first positive, large-scale, long-term study to show that multivitamin and mineral supplementation in older adults can slow cognitive aging.” Maria-C, chief scientific officer of the Alzheimer’s Association – Dr. Carrillo said: “While the Alzheimer’s Association is encouraged by these results, we are not ready to recommend widespread use of multivitamin supplements to reduce the risk of cognitive decline in older adults.”

“Independent confirmatory studies in larger, more diverse study populations are needed,” Carrillo said. “It is critical that future treatments and preventive measures be effective in all populations. Currently , people should discuss the benefits and risks of all dietary supplements, including multivitamins, with their healthcare provider until more data are available.”

Carrillo maintains a positive outlook for future treatments to help with cognitive aging and dementia. “We envision a future where multiple treatments and risk-reduction strategies are available to address cognitive aging and dementia in multiple ways — like heart disease and cancer — and can be combined into powerful combinations Therapy … combined with brain health guidelines for lifestyle factors such as diet and physical activity.”