This may be the most puzzling quirk of COVID: While some infected people have only mild, flu-like symptoms, in others, COVID-19 can turn into severe illness, disability and even death.

A new research paper published Sept. 21 in Nature may explain the genetic basis of this dichotomy. 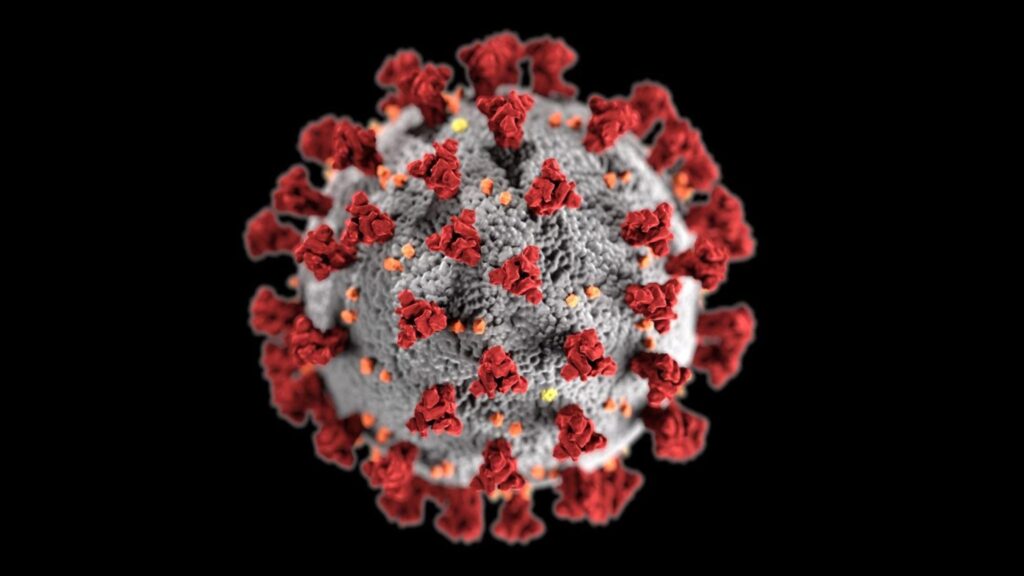 In their latest study, scientists show that mice with genetic variants previously linked to Alzheimer’s disease are at greater risk of dying when infected with SARS-CoV-2.

In addition, a retrospective analysis showed that patients with these same genetic variants were more likely to die from COVID throughout the pandemic. Since 3% of the world’s population has these genetic variants, the findings could have implications for hundreds of millions of people worldwide.

Researcher Sohail Tavazoie noted: “Clearly, age, gender and certain pre-conditions (such as diabetes) increase the risk of adverse outcomes, but these factors do not fully explain the various outcomes of COVID.

This is the first time we have seen this Common genetic variants are associated with mortality from COVID.”

A closer look at APOE

In previous research, Tavazoie’s lab looked at a gene called APOE, which plays a role in cancer metastasis.

After discovering that the gene inhibits the spread of melanoma and regulates the antitumor immune response, Tavazoie and his team set out to study its different forms, or alleles, more closely.

Although most people have a form called APOE3, 40% of the population carry at least one copy of the APOE2 or APOE4 variant. People with APOE2 or APOE4 produce proteins that differ from the APOE3 protein by one or two amino acids.

Only one or two amino acids differ. Notably, people with APOE4 are at greater risk for Alzheimer’s and arteriosclerosis. Additionally, Tavazoie and Benjamin Ostendorf, a postdoc in his lab, have shown that APOE4 and APOE2 affect the immune response to melanoma.

As the COVID-19 pandemic progressed, Tavazoie and Ostendorf began to wonder whether APOE variants might also affect COVID outcomes.

“We’ve only looked at non-infectious diseases. But what if APOE variants also make people susceptible to infectious pathogens like SARS-CoV-2? Do they cause a different immune response to the virus?” Tavazoie said.

To investigate these questions, Tavazoie and colleagues first exposed more than 300 mice engineered to carry human APOE to a mouse-adapted version of SARS-CoV-2 made by colleagues Hans-Heinrich Hoffmann and Charles M. Rice.

They found that mice with APOE4 and APOE2 were more likely to die than mice with the more common APOE3 allele.

“The results are striking. A difference of just one or two amino acids in the APOE gene is enough to cause a major difference in the survival of mice with COVID,” said Ostendorf, the study’s first author.

In addition, mice with APOE2 and APOE4 had more virus replication in their lungs and showed more signs of inflammation and tissue damage.

At the cellular level, the scientists found that APOE3 appeared to reduce the amount of virus that entered cells, and animals with other variants had less robust immune responses to the virus.

Tavazoie stressed that there is no evidence that the 40% of people who carry only one of these alleles have an increased risk.

Additionally, he said those with two APOE2 or APOE4 alleles may be at lower risk today than the data suggest.

“Vaccination has changed that. The UK Biobank data spans the time of the pandemic and many of those who died early would likely have been protected if they had been vaccinated,” Tavazoie said.

“We have taken the first steps, but in order to be clinically useful, these results will need to be evaluated in prospective human trials testing individuals for APOE genotype and taking into account the availability of vaccination, which is Early in the pandemic it was non-existent and would also improve COVID outcomes across APOE genotypes,” he said.

If future research confirms the link between APOE and COVID outcomes, clinicians may recommend that people with APOE4 or APOE2 be prioritized for vaccinations, boosters, and antiviral therapy.

Screening for APOE is fairly routine and inexpensive, and many people already know their APOE variant because commercial genetic tests like 23andMe use it to measure Alzheimer’s risk.

At the same time, Tavazoie warns, screening for genetic variants linked to Alzheimer’s is not without ethical barriers, as many people would rather not know if they are susceptible to an incurable neurodegenerative disease.

For its part, Tavazoie also plans to take a closer look at how APOE interacts with various biological systems, such as the link between APOE4, Alzheimer’s disease and COVID, suggesting that the gene may be involved in neurocognitive complications in some COVID patients. the possibility of a role in the disease.