Challenges on social media are not new, but now we seem to be waiting for a really positive outcome.

The Amyotrophic Lateral Sclerosis (ALS) Ice Bucket Challenge has prompted thousands of social media users to douse themselves with ice water and donate to the ALS Association since 2014.

Now, the challenge has raised more than $2 million in funding to go directly to newly approved ALS drug treatments. 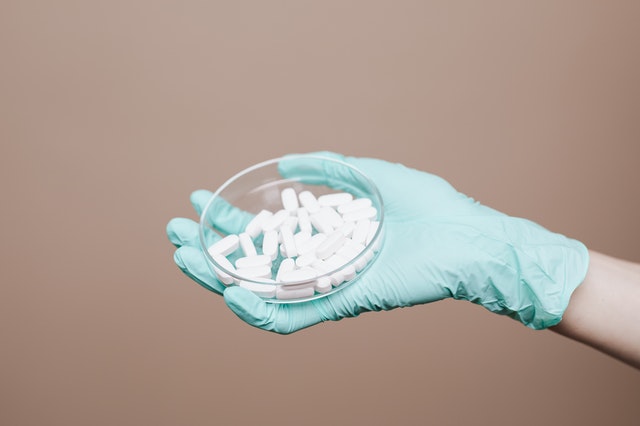 Earlier this week, the ALS Association announced that the FDA approved AMX0035, also known as Relyvrio.

The Ice Bucket Challenge gained a lot of attention at the time due to the popularity of Patrick Quinn and Pete Fratz.

As ALS sufferers themselves, they have been instrumental in the dramatic increase in visibility, participation and fundraising since the challenge was launched in 2014.

Former professional golfer Chris Kennedy also helped push the sport into the mainstream, and his videos served as a springboard for the Challenge to reach a larger, higher-level audience and participants.

The role of social media in advancing the Challenge and its cause is enormous.

According to data provided by Facebook, the number of users participating in the ALS Ice Bucket Challenge conversation rose from zero in early June 2014 to more than 6 million on August 10, 2014.

Following this climb, the number of conversations about the challenge suddenly quadrupled, with over 24 million users participating as of August 17, 2014.

This huge engagement spike has attracted the attention of social media users from all walks of life, including Facebook CEO Mark Zuckerberg.

That exposure led other celebrities to take on the challenge, including Bill Gates, Facebook’s Sheryl Sandberg and Netflix CEO Reed Hastings.

While the disease does not affect a person’s intelligence, it can cause loss of strength and muscle, resulting in immobility of the limbs and body, and ultimately the inability to breathe.

AMX0035, a new therapy for patients with amyotrophic lateral sclerosis (ALS), has been led by the Society to invest $2.2 million in funding raised through the 2014 ALS Ice Bucket Challenge into the development and trials of AMX0035 A years-long publicity campaign pushed the FDA to approve the therapy before completing the ongoing Phase 3 trial.

The association also provided regulatory, medical and research advice to help expedite the progress of AMX0035.

In September 2020, the ALS Association and I AM ALS submitted more than 50,000 signatures to the FDA, calling on the agency to approve AMX0035.

In the months that followed, the association held several meetings with FDA officials, including a public “We Can’t Wait” action meeting in May 2021 so members of the ALS community could speak directly with FDA officials.

The association also provided scientific and regulatory guidance and pushed more than 14,000 individual emails to the FDA in 2022 urging approval.