Reuters quoted Indonesian President Joko Widodo as saying on the 6th that Indonesia received the first batch of COVID-19 vaccines from China on the 6th local time. According to reports, the Indonesian government is preparing for a mass vaccination plan. 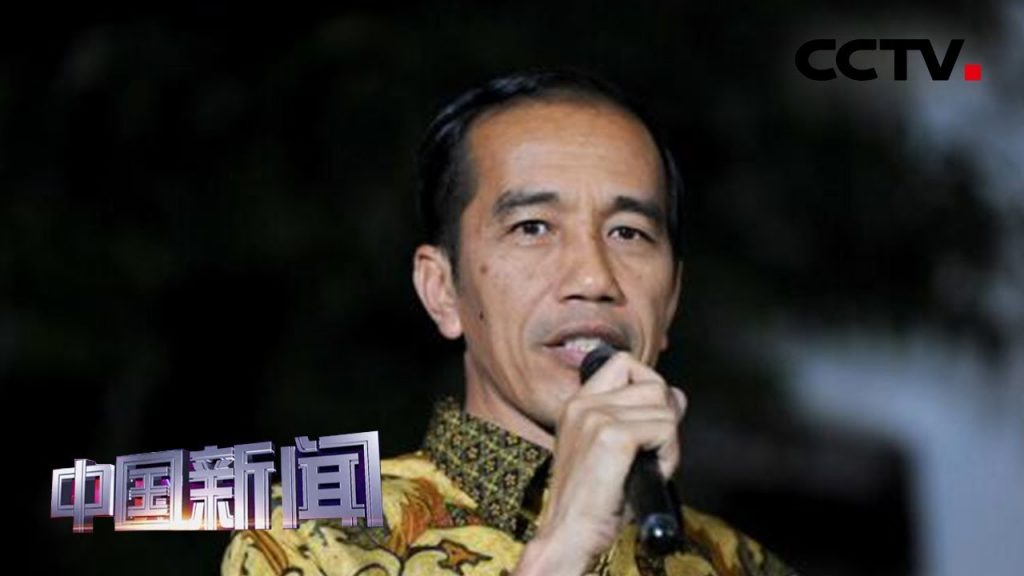 Zoko said at an online briefing that day that he had received 1.2 million doses of the COVID-19 vaccine from China. According to reports, Indonesia has been testing the vaccine since August. Joko also said that the vaccine still needs to be evaluated by the Indonesian Food and Drug Administration (BPOM), and the government is still preparing to distribute the vaccine in this country of 270 million people.