Knowledge about heart failure. The heart is like a blood pump that never stops, pumping out nutritious blood continuously through the arteries to various organs, and at the same time accepting the blood returning from the whole body, repeating endlessly. 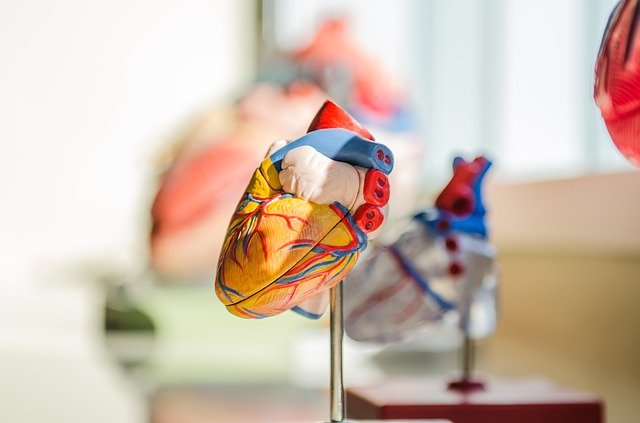 When the left ventricle contracts, blood containing more oxygen and nutrients will be transported to the organs of the body through the aorta and its branches. After substance and gas exchange, it will flow back to the right heart through the vena cava. Systemic circulation nourishes all parts of the body.

1. What is heart failure?

Heart failure is abbreviated as heart failure, which refers to various reasons that cause ventricular contraction and (or) diastolic dysfunction, unable to pump blood fully, causing blood stasis in the venous system, and insufficient blood perfusion in the arterial system, leading to a series of clinical symptoms. The main manifestations are pulmonary congestion and vena cava congestion.

2. Why does heart failure occur?

The heart pump has been overloaded for a long time (pregnancy, excessive infusion, valve insufficiency), or the heart pump itself has problems (cardiomyopathy, myocarditis), or the arterial resistance is too high during the output of the heart pump (valvular stenosis, high blood pressure) ), these conditions will exceed the capacity of the pump after a certain period of time, resulting in reduced pump function, reduced blood output, and symptoms of heart failure.

(1) Suffocation, pulmonary congestion when left heart failure, mainly caused by difficulty in breathing, the so-called “can’t breathe”, it aggravates when going up stairs, climbing, walking quickly, etc. The patient feels that he is not using enough breath and is very tired .

In the later stage, there will be suffocation at night, and you must sit up to relieve, and you like to have a higher pillow when you sleep. Finally, the patient must sit to sleep, and even feel depressed when sitting. Cough, expectoration, and some people even have hemoptysis.

(2) Edema, congestion of the systemic circulation when the right heart fails, which is more common in the sagging parts of the calf, and it is sunken. When you press a “pit”, it spreads to the thigh and perineum in severe cases, and even pleural fluid and ascites, abdominal distension, No appetite, no digestion after eating. Liver congestion, enlargement and pain.

5. How to treat heart failure?

6. How should patients with heart failure exercise?

Early morning is the peak of heart attack, especially between 6 and 9 o’clock in the morning. It is recommended that patients with heart disease exercise before 8 pm to 8 pm. Regardless of the body’s coordination and sensitivity, it is best in the afternoon or dusk.

For example, take a walk, do Tai Chi, dance square dance, etc., take your comfort level as the standard and avoid strenuous exercise. In addition, when local muscles exercise (such as upper extremities and lower extremities), blood is redistributed, which can easily induce heart disease, and body exercise is better.