Nature: New antibiotics are not afraid of bacterial resistance

Nature: New antibiotics are not afraid of bacterial resistance, mobilize the immune system, and kill a variety of resistant bacteria.

Penicillin has saved countless people and has become the biggest contributor to increasing life expectancy. In 1928, British bacteriologist Fleming discovered the world’s first antibiotic, penicillin. Since 1942, penicillin has been produced and used on a large scale, saving countless people and becoming the biggest contributor to improving life expectancy. However, with the overuse of antibiotics, more and more resistant microorganisms appear, and germs are becoming more and more difficult to deal with.

The World Health Organization (WHO) has announced that antibiotic resistance has become one of the top ten threats to humans in the world. It is estimated that by 2050, drug-resistant infections may kill 10 million people every year and cause damage to the global economy. A cumulative burden of 100 trillion US dollars.

Nowadays, there are more and more “super bacteria” that are resistant to all current antibiotics, but few new antibiotics are under development. Therefore, there is an urgent need to develop new antibiotics to cope with the public health crisis in the future.

The research team adopted an innovative, two-pronged strategy to develop a new type of antibacterial compound. This antibiotic can kill previously difficult to treat bacterial infections with a wide range of drug resistance. More importantly, the antibiotic can simultaneously enhance the host’s immunity. Reaction to further eliminate drug-resistant bacteria. This dual-acting immunoantibiotic (DAIA) may become a milestone in the fight against bacterial resistance.

The existing antibiotics mainly target the necessary functions of bacteria, including nucleic acid and protein synthesis, cell membrane construction, and metabolic pathways. But bacteria can acquire resistance through genetic mutations to these targets.

Researchers believe that using the immune system to attack bacteria from two different aspects at the same time makes it difficult for bacteria to develop resistance. The research team focused on the MEP (2-C-methyl-D-erythritol-4-phosphate) synthesis pathway. The MEP pathway is an essential metabolic pathway for most bacteria, but this pathway is in mammals and It does not exist in humans. Therefore, this approach can be an ideal target for antibiotic development. 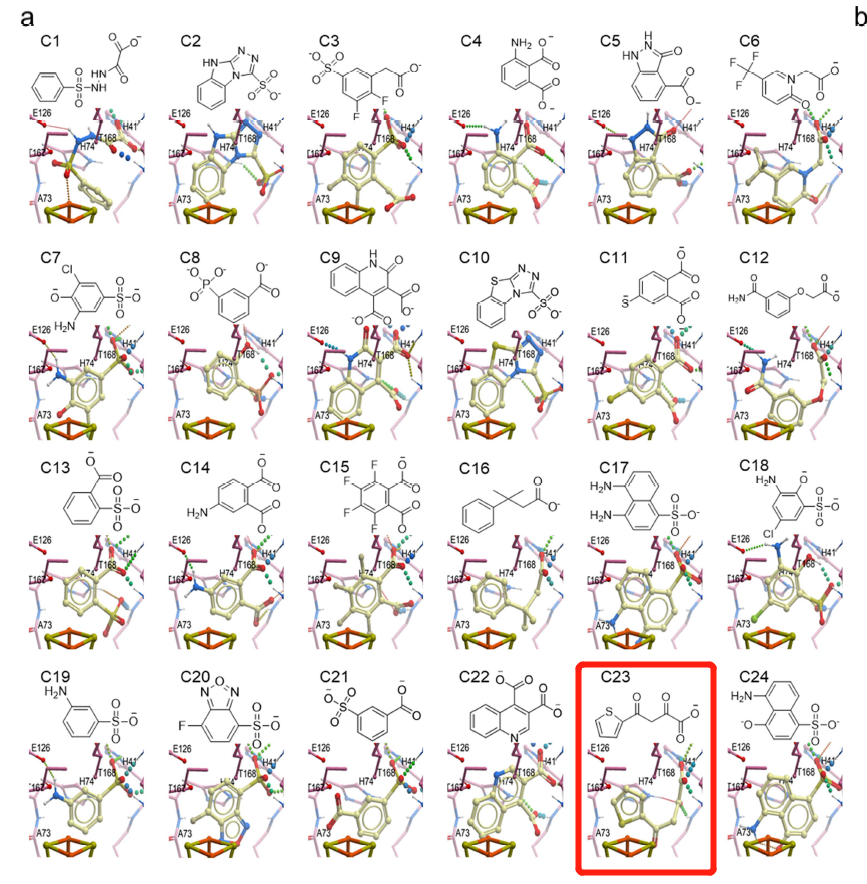 In addition to having good specificity and bactericidal effects, the research team also verified that the IspH inhibitor has no toxic effect on human cells.

More importantly, this new type of antibiotic can directly kill germs like other antibiotics, but it will also enhance the host’s immune response and further eliminate drug-resistant bacteria. This dual-acting immune antibiotic (DAIA) may not Will develop resistance to its mechanism of action.

In general, the research has developed a new type of antibiotic that can synergize the direct killing effect of antibiotics and rapid immune response. It is effective against a variety of bacteria and is unlikely to cause the emergence of drug resistance. This dual-acting immunoantibiotic (DAIA) strategy represents a potential “milestone” in the global fight against bacterial resistance.