MDR can be obtained during chemotherapy. These tumor cells are initially sensitive to drugs, but then relapse in the form of drug resistance; it can also occur inherently in some cancers because of genetic and epigenetic changes. Drug sensitivity.

In the treatment process, drug-sensitive cells are selectively removed, and drug-resistant cells begin to dominate the cancer cell population.

Studies have found that fluorouracil (5FU) and Ubenimex (UBE) have a synergistic effect on lung cancer resistance. The study evaluated the anti-tumor effects of 5FU and UBE on nude mice transplanted with A549 (a human lung cancer tissue-derived epithelial cell line sensitive to chemotherapy) or A549/ADR (multidrug resistance-induced A549 cell line). The results of the experiment found that the mice using the combined dosing regimen of 5FU and UBE can inhibit the expression of P-pg mRNA, inhibit the growth of drug-resistant xenografts, and significantly inhibit the expression of P-gp protein in A549/ADR mice. Can significantly increase tumor cell apoptosis. 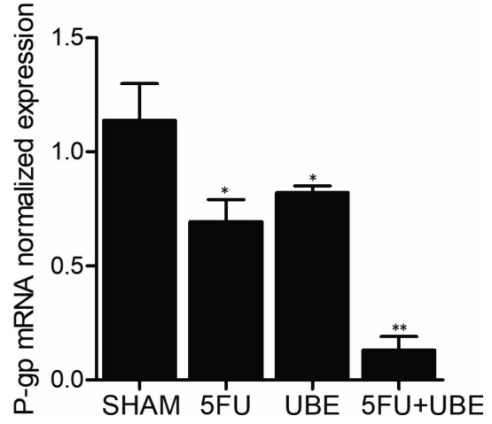 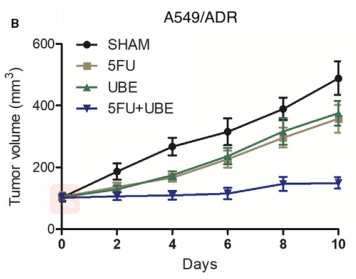 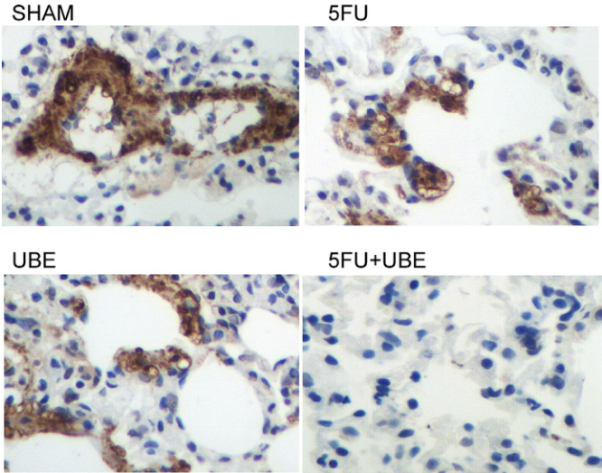 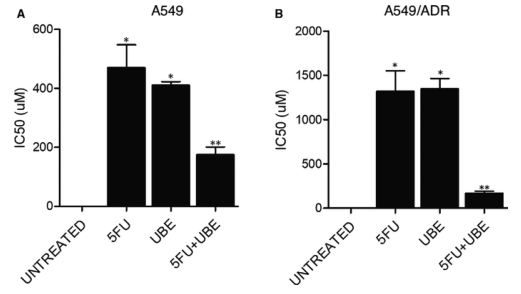 B lymphocyte tumor 2 gene (Bcl-2), β-3 tubulin and P-gp can all increase the multidrug resistance of cancer cells to taxanes. In addition, UBE can also reduce the expression levels of bcl-xl and bcl-2 in HepG2 cells. UBE can also significantly reduce the expression level of phosphorylated Bad protein without affecting the overall level of Bad protein. Therefore, the cytotoxic effect of UBE may be achieved by promoting cell apoptosis. The results of this study show that UBE combined with fluorouracil can reduce the multidrug resistance of lung cancer and inhibit the expression of P-gp. 2

As there are only data on the cellular level and animal models, it is necessary to conduct further studies on patients with non-small cell lung cancer treated with 5FU, Ubenimex or combination therapy.