The fatty liver will bring the higher risk of stroke! 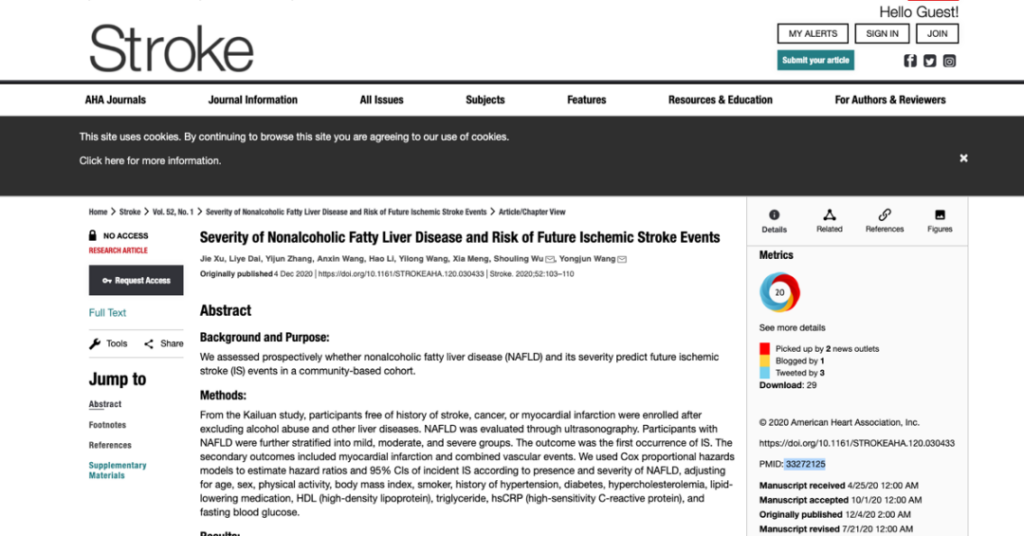 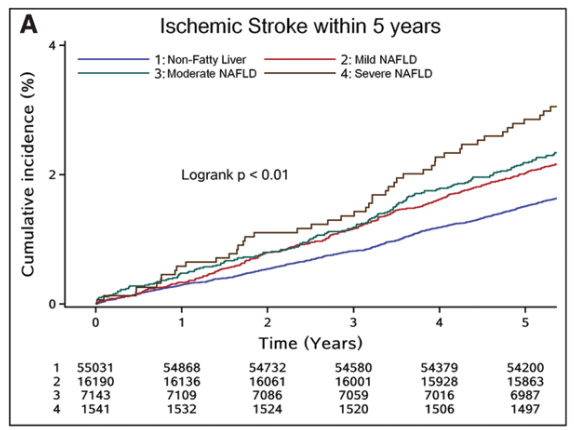 With the rapid increase in obesity and diabetes, NAFLD is affecting 25-30% of adults in some countries. Warnings such as “mild fatty liver” also appear on people’s physical examination reports, but they are often regarded as “unimportant” and are not taken seriously. “Fatty liver” seems unremarkable, but the appearance of fatty liver means that excess fat outside the body is deposited in places where it should not appear (such as the liver, heart, and pancreas), and the liver and systemic inflammation cascades are activated. There may be increased oxidative stress, adipocytokines disorder, and hypercoagulable state, which will greatly increase the risk of stroke.

In recent years, the global incidence of NAFLD has been rising with the increase of obesity and diabetes, it is very important to improve people’s awareness of fatty liver and timely intervention. In addition to screening for diabetes in the clinic, it is also important to conduct cardiovascular and cerebrovascular risk assessment for patients diagnosed with NAFLD. In actual treatment, not only should conduct behavioral and lifestyle guidance, and strive to reduce liver fat, but also consider the benefits of weight loss on the risk factors of acute myocardial infarction and stroke, including the improvement of blood lipids, blood sugar, and blood pressure. 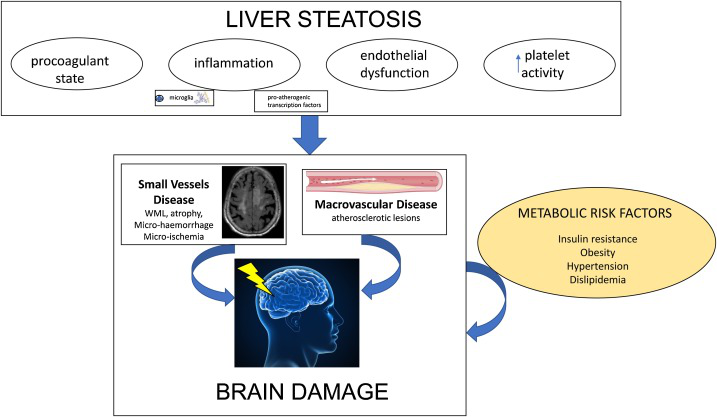