How to choose treatment for sinusitis?

How to choose treatment for sinusitis? Many people have chronic sinusitis, which usually lasts a long time. When the season changes, they often have acute attacks, causing runny nose, headaches, memory loss, etc., which brings a lot of inconvenience to life and work. If you do not pay attention to timely treatment and maintenance, it may cause infection of surrounding tissues and cause a series of complications.

Many people have chronic sinusitis, which usually lasts a long time. When the season changes, they often have acute attacks, causing runny nose, headaches, memory loss, etc., which brings a lot of inconvenience to life and work. If you do not pay attention to timely treatment and maintenance, it may cause infection of surrounding tissues and cause a series of complications. 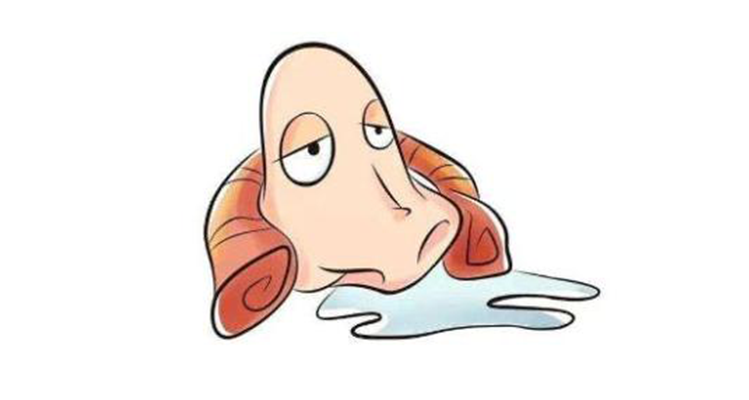 If reasonable measures are not taken to actively improve, sinusitis may get worse. Therefore, it is necessary to understand the causes of sinusitis and take some good measures to improve it as soon as possible.

What is the cause of sinusitis?

When sinusitis occurs, one or more of the sinuses of the patient are obviously involved, and inflammation may occur and affect health. This situation is related to upper respiratory tract infection. Normally, you should pay attention to the improvement of resistance and actively prevent infection, otherwise the infection will be obvious, and the formation of sinusitis will affect human health.

Many people may have an impact on the health of the nasal cavity after being accidentally injured. If the local trauma is not improved in time, it may cause adverse symptoms. This is the cause of sinusitis in some people.

Human hands may have some bacteria, and the nasal mucosa is damaged during the process of digging the nostril. In addition to easy nose bleeding, the formation of sinusitis due to bacterial invasion. Some children may stuff the parts of these toys in their nostrils when playing with toys, which is more likely to cause nose bleeding and increased incidence of sinusitis. These are all related to the stimulation of foreign bodies.

Malnutrition, overwork, the combined effect of these factors will lead to a decline in the body’s resistance, and the decline in immune function is obviously detrimental to the prevention of diseases, and may lead to the appearance of certain infectious diseases.

How should sinusitis be treated?

In most cases, adequate drug treatment is the first choice for sinusitis, especially for patients who have been seeing a doctor for the first time or have not been treated with regular drugs.

But in some cases, sinusitis can and must be treated with surgery.

So under what circumstances do you need to choose surgical treatment?

After a regular and adequate course of drug treatment (usually three months), there is no obvious or almost no effect, sinus CT still proves sinusitis or nasal polyps.

There are obvious abnormalities in the structure of the nasal cavity and sinuses, and the examination confirmed that the sinusitis is caused by these structural abnormalities, such as nasal septum deviation (that is, the structure separating the left and right nasal cavities protrudes to one or both sides, causing one or both sides of the nasal cavity to block ), bubble-like middle turbinate, reverse curved middle turbinate and so on.

Fungal sinusitis, the pathogenic bacteria of this type of sinusitis is fungus, not bacteria, and antibiotic treatment is generally ineffective.

Sinusitis appears or may have craniocerebral or orbital complications, because the sinuses, eyes, and the brain are neighbors next to each other. When sinusitis is severe, it can cause inflammation of the eyes and brain.

For example: patients with sinusitis who have redness and pain in the eye sockets, or diplopia (that is, double vision when seeing things), or even blindness; or if there is headache, jet vomiting, fever, dizziness, coma, etc., emergency surgery is required treatment.

Before the operation, the doctor will carefully check the CT of the sinuses to determine which sinuses are inflamed and which structural abnormalities.

The operation is minimally invasive. The doctor will use a thin endoscope to extend into the nasal cavity, and the image will be enlarged and displayed on the screen. It is very clear and safe.

Sinusitis surgery is mainly to remove the lesions that block the nasal cavity, such as the removal of nasal polyps and inflamed and swollen tissues, to correct the structural abnormalities of the nasal cavity and sinuses, such as expanding the natural openings of the sinus cavities, improving nasal drainage, and removing the diseased tissues that affect the communication between the sinuses and the nasal cavity , To ensure that the secretions in the sinuses can flow out smoothly after the operation. 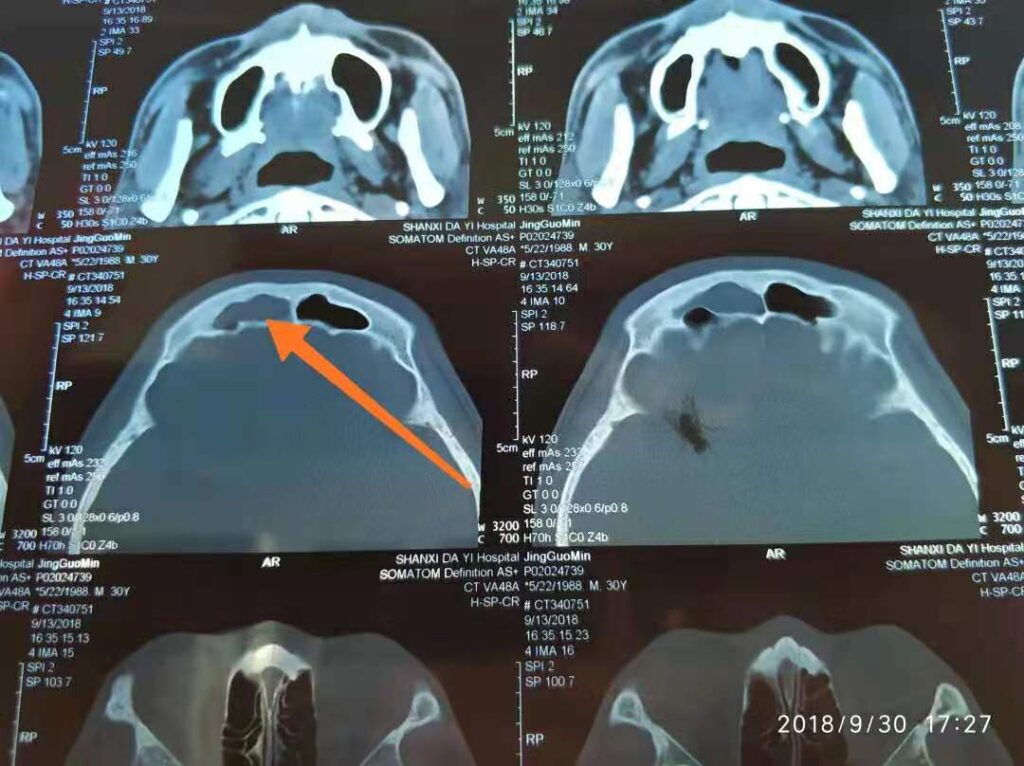 In short, surgery is a very important method for the treatment of sinusitis, but it does not mean that it can be a hundred after the operation. The operation only removes polyps, improves the ventilation of the sinuses, and allows nasal secretions to drain. The inflammation of the nasal cavity and sinuses is still Need medication.