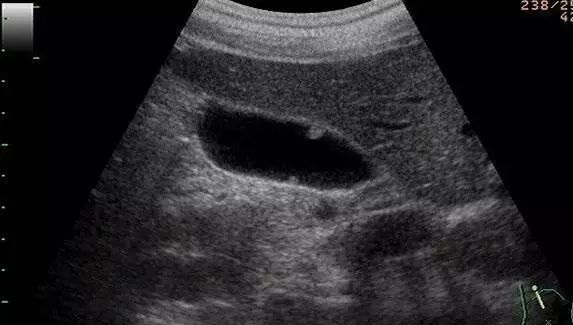 The normal gallbladder is a small bag-like organ. The wall of the cyst is very thin, only 1 to 2 mm, and it is also very smooth. If for some reason, a small protrusion grows from the gallbladder wall into the gallbladder cavity, just like a small mound on the ground, sonographers call it “gallbladder polypoid lesion” or “gallbladder polyp.” There are also books that say “gallbladder bulging lesions”. Before the widespread use of ultrasound, this lesion was mostly found on cholecystectomy specimens.

The most common gallbladder polyps are cholesterol polyps, which are related to cholesterol metabolism disorders. Cholesterol polyps are often multiple and small, mostly between 3 to 5 mm, usually no more than 1 cm, and they will not grow up quickly. During the observation process, the number of polyps can change. Some polyps can even fall off and be discharged with bile.

But occasionally there is a single polyp with only one polyp, which can be larger than 1 cm in diameter, which is not common.

Cholesterol polyps will not become malignant into gallbladder cancer, but can sometimes form gallbladder stones. If there are no symptoms, no treatment is needed.

The true neoplastic polyps are gallbladder adenomas, which have a certain malignant rate and need to be vigilant. Generally, polypoid lesions of the gallbladder with the following characteristics are highly likely to become malignant and require active treatment:

1. The diameter of the polyp is greater than 1 cm

3. The base of the polyp is wider

6.Polyps are located in the neck of the gallbladder

The above is a brief introduction to gallbladder polyps, and there are also some rare types of polypoid lesions, because they are too rare to introduce. 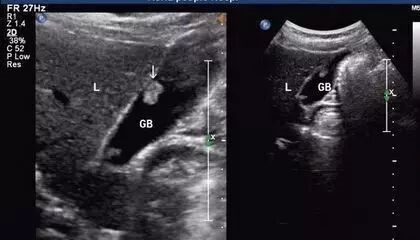 Recently, with the promotion of gallbladder preservation surgery, some people want to remove only polyps and preserve the gallbladder.

In addition, the removal of the gallbladder has no significant effect on the human body.