Human adenovirus (HAdV) infection can cause a variety of diseases, including pneumonia, bronchitis, cystitis, conjunctivitis, gastrointestinal diseases, and encephalitis. It is one of the common pathogens of human respiratory tract infections. In recent years, the number of adenovirus outbreaks and deaths caused by mutation and recombination has increased, which has had a great impact on public health security. This has attracted great attention from countries around the world. In foreign countries, the United States, South Korea, Japan and other countries have The virus has been continuously monitored; in China, Beijing, Suzhou, Nanjing and other regions have also implemented adenovirus detection and research.

HAdV belongs to the family of Adenoviruses, a genus of mammalian adenoviruses. It is an unenveloped double-stranded DNA virus with a diameter of 70-90nm. It is an unenveloped double-stranded DNA virus. The capsid is icosahedral symmetrical and consists of 252 shell particles, of which 240 are hexons and the other 12 are penton bases. Each penton base is bound with a fibrillin (as shown in the figure) 1).

Hexon protein is the largest and most abundant capsid protein of adenovirus, accounting for more than 83% of capsid protein, and it is also the main antigenic determinant recognized by adenovirus through neutralizing antibody.

Each hexon is a homotrimer of hexon protein. The hexon molecule of the trimer has a pentahedral base and a triangular spire. The base contains two regions P1 and P2, P1 and P2 It is crimped into 8 stable β-sheet anti-parallel structures inside, and the tower area is composed of 3 loops Loop1, Loop2, and Loop4.

In the front and middle of the hexon, there are a large number of antigenic peaks and dense hydrophilic peak areas. This region contains a large number of conserved regions, has strong antigenicity and exposure, and can be used as a type-specific epitope to induce high-titer anti-HAdV-specific antibodies. The intertype and group-specific epitopes of adenovirus are located in these conserved regions and can be used as target antigen sites for the diagnosis of viral infectious diseases. Therefore, it is very important to identify neutralizing epitopes during the development of vaccines and diagnostic reagents. 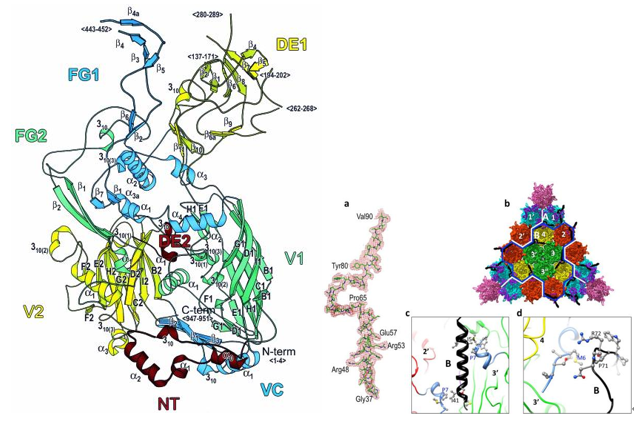 Figure 2: Schematic diagram of the structure of the hexon protein

Not only that, in the book “Principles and Practice of Clinical Virology” by Arie J. Zuckerman, it is stated that the hexon protein has an antigenic site common to all human adenoviruses. 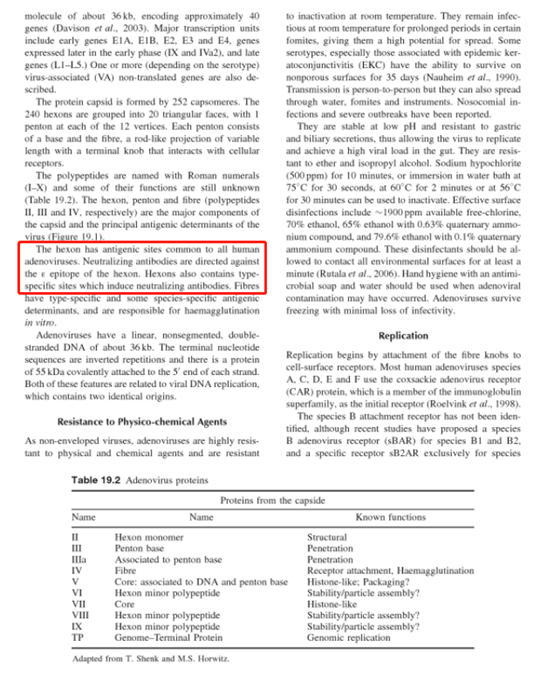 In David Mahan Knipe, Peter M. Howley’s “Fields’ Virology, Volume 1”, he explained that there are group-specific and type-specific epitopes on hexon proteins, which were usually detected by complement tests in the past. With the development of serological detection technology, such as immunofluorescence antibody (IF) and enzyme-linked immunosorbent assay (ELISA) have been used to detect human adenovirus; in the sequencing of different subgroups of adenovirus, the results of the sequencing research It was confirmed that the coding region of the hexon protein widely shared common sequences; that is, the hexon protein, as one of the main components of the adenovirus capsid, is highly regarded among all adenovirus subtypes with specific epitopes. Conservative. 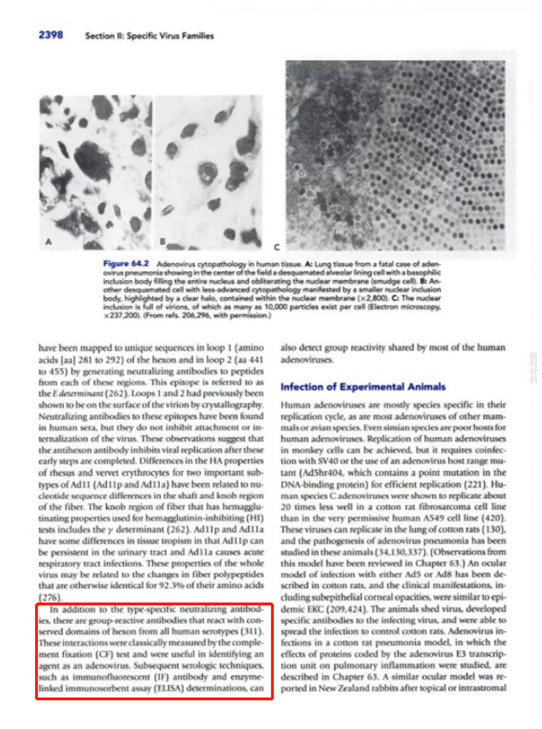 Adenovirus genus can be divided into different serotypes according to immunological, biological and biochemical specificity. At present, there are at least 90 genotypes and more than 80 types, totaling A-G groups. Adenovirus is a common pathogen that can cause human infection and disease. According to the tissue tropism of adenovirus to the human body, the clinical manifestations and diseases caused by different types of adenovirus are also different (see Table 1). Body protein is often used for routine immunological diagnosis of adenovirus. 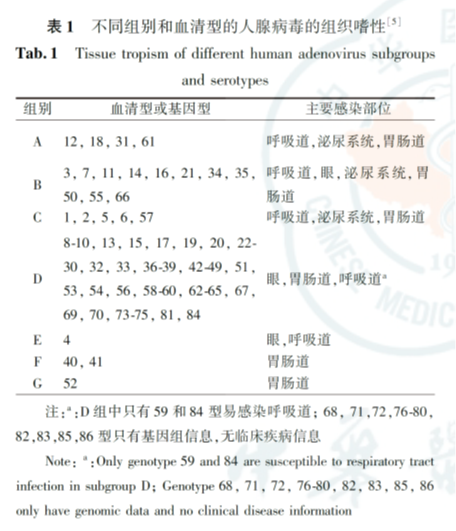 VirionSerion has been deeply involved in the field of infectious disease diagnosis for more than 40 years, and has accumulated advanced technology for preparing high-quality raw materials. The company has its own biosafety three-level laboratory, which can industrially mass-produce natural antigens.

HAdV is widespread worldwide, and its epidemic patterns are changeable, often related to factors such as HAdV types, endemic areas and age of susceptible people. The hexon protein is the main epitope of adenovirus, and the conserved area has strong antigenicity and exposure, which can induce high-titer anti-adenovirus-specific antibodies, which can be used for different types and group specificities Routine immunological diagnosis of epitope adenovirus; VirionSerion’s adenovirus hexon protein is a natural antigen and is the best choice in the development of adenovirus diagnostic reagents.